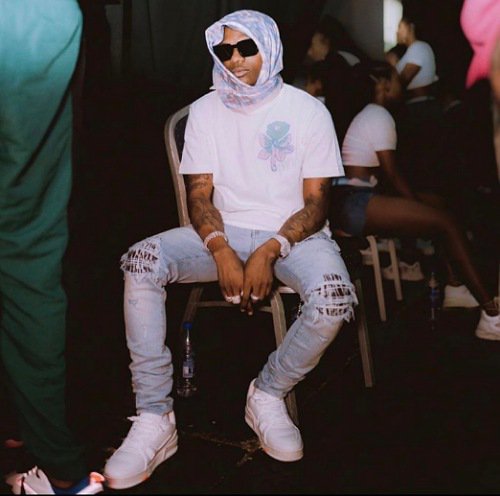 Recall that yesterday, August 14, Burna boy released his highly anticipated music album, “Twice As Tall” which Didi classified as “album of the year”. 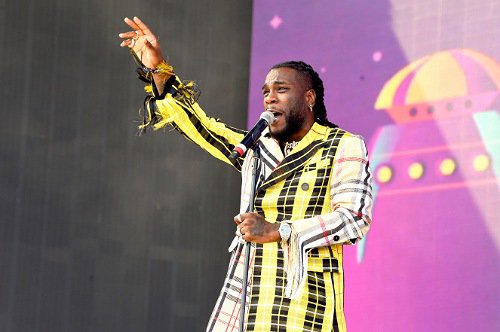 Sequel to this, multi award-winning Nigerian singer, Wizkid has taken to social media to show love to his industry colleague, Burna Boy. 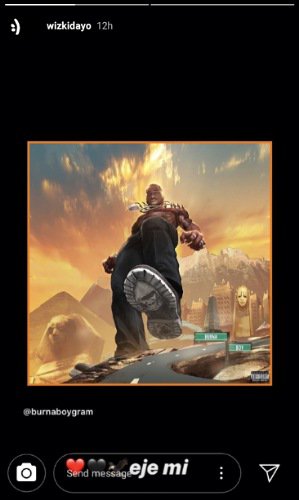 This is contrary to a popular belief that both singers are not in good terms.

In a related news, Burna Boy’s new album garnered over 5 million streams in just 1 hour of its release yesterday.