Nigerian super star, Burna Boy has continued his global takeover. His much awaited album, Twice as Tall was released Friday morning and it has recorded over 5 million stream within an hour. 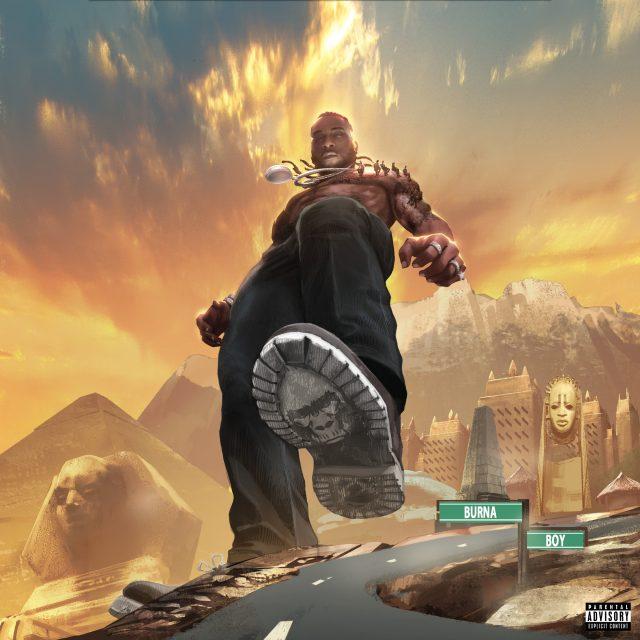 The project, which Diddy has called the “album of the year,” was mostly recorded in Lagos during the pandemic. Eleven of the 15 tracks were produced by Nigerian producers.

The album was executive produced by Diddy, and we are expecting Twice as Tall to outperform Burna’s last album, The African Giant. 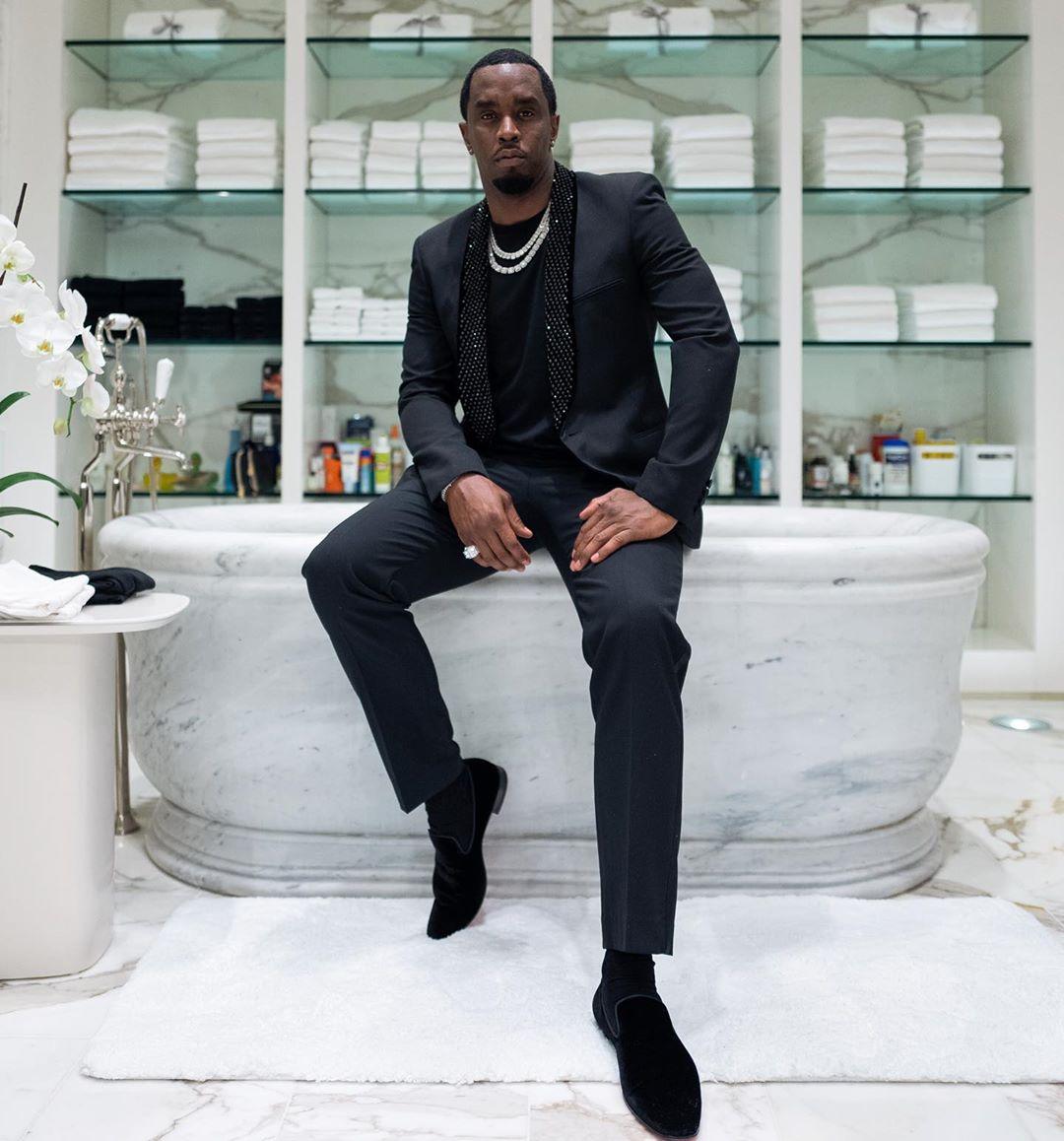 The album contains 15 tracks, which features Stormzy, Youssou N’Dour, Naughty By Nature among many others.