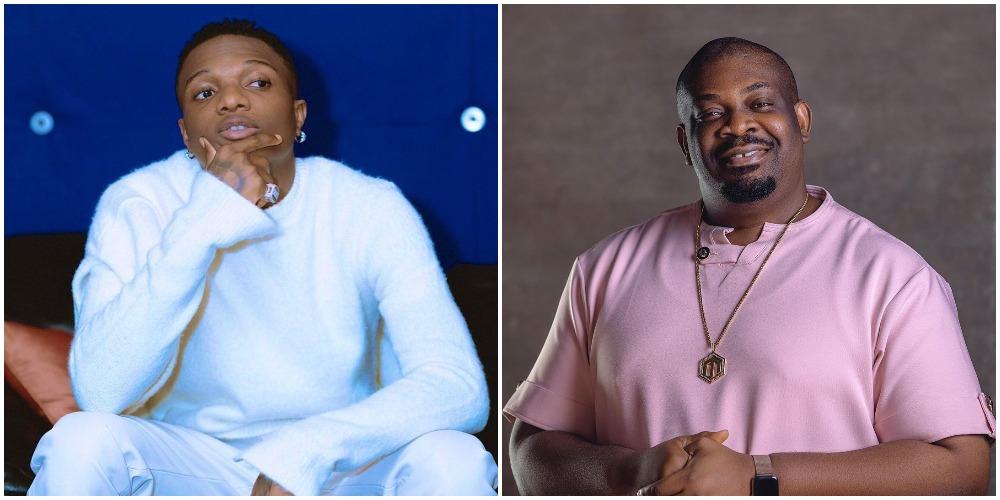 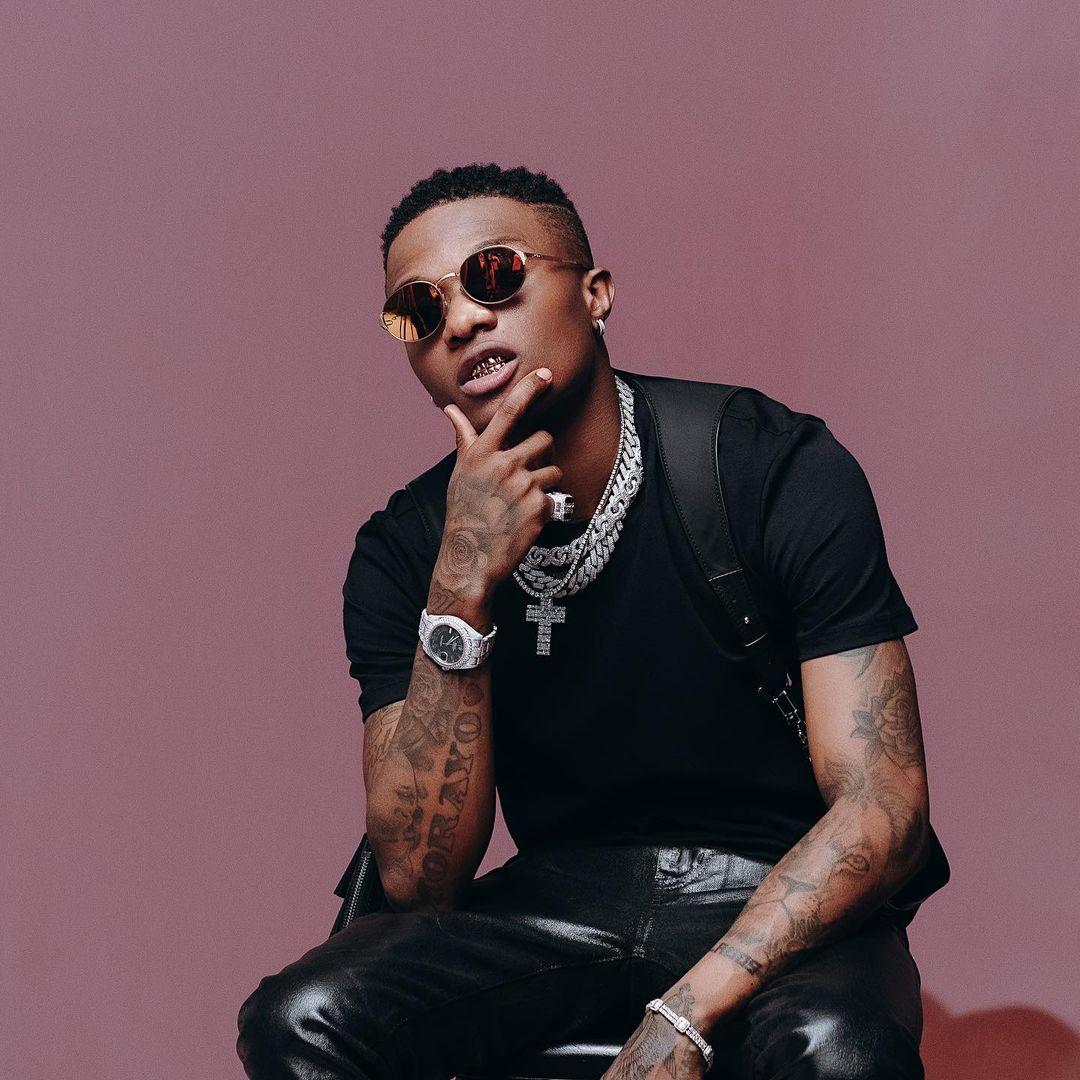 However, social media world got buzzing some hours ago when American singer Drake was awarded Artist of the Decade by Billboard. 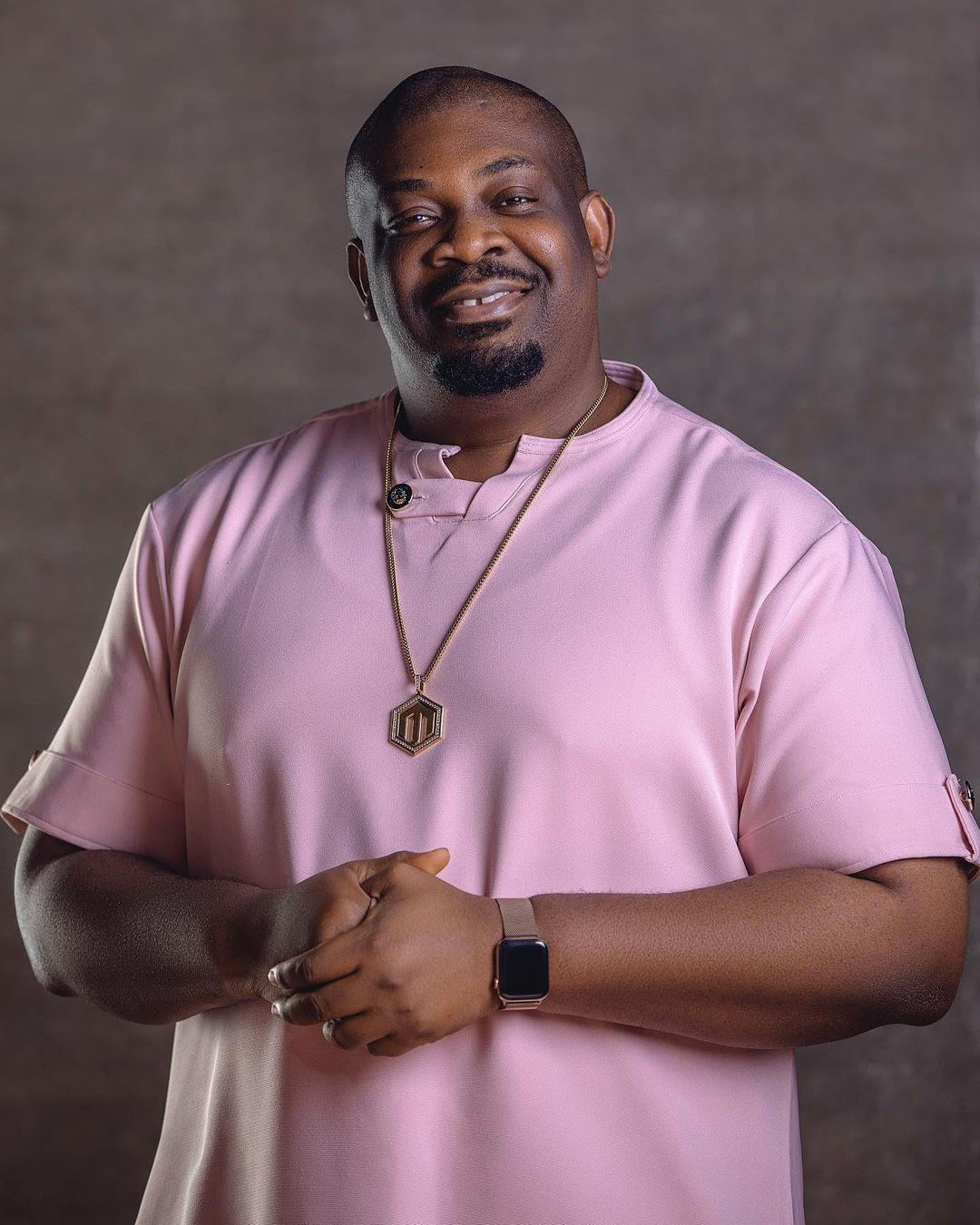 This move led to fans asking who should be named artists of the decade in Africa.

However, on a post on Instagram where popular Odesope Olajide asked the public to nominate their African Artist of the decade if Billboard was to give such an award, Don Jazzy commented ‘Wiz’.

This might come as a surprise to some fans but Don Jazzy has never been shy in voicing out his opinion. 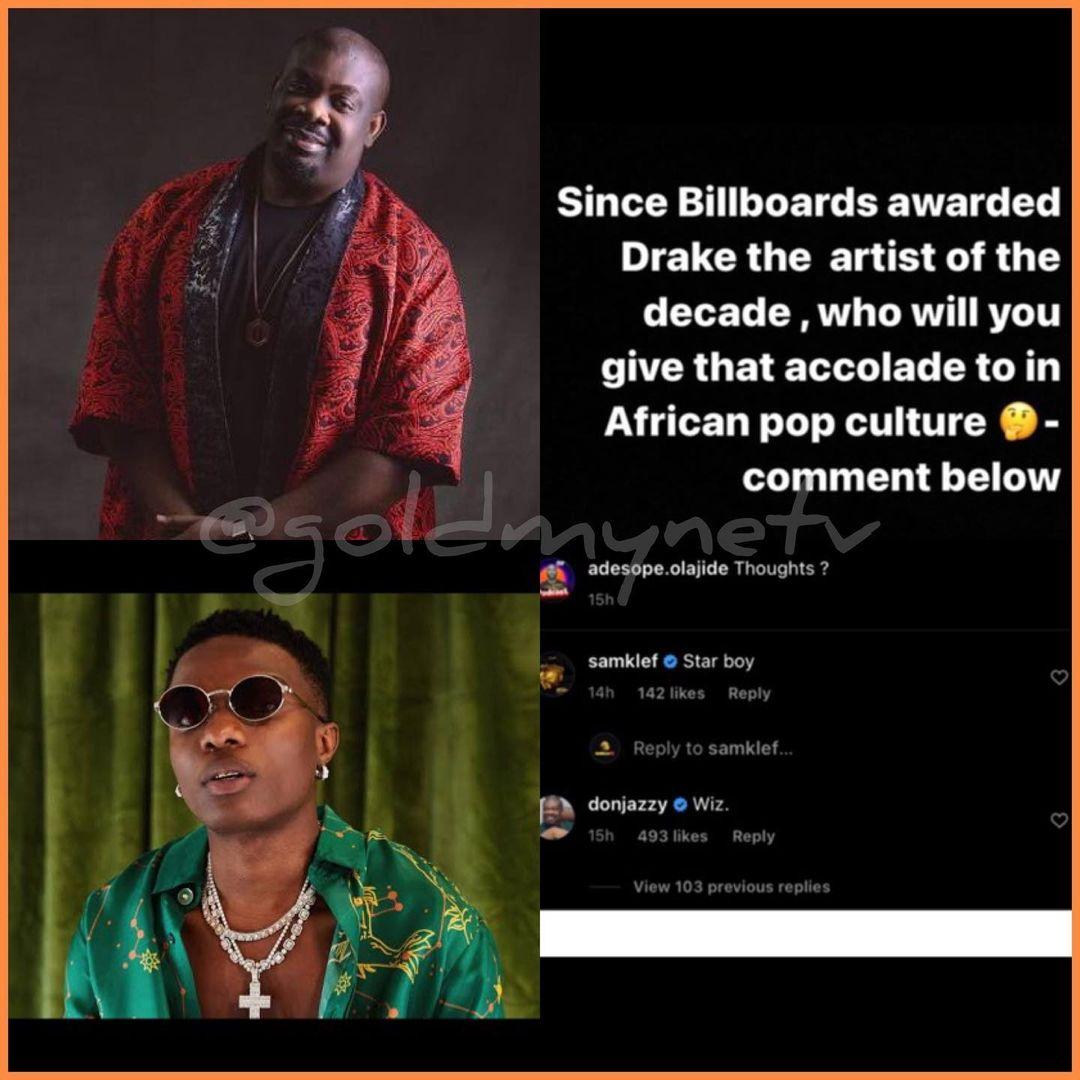 Nigeria’s shot put athlete, Enekwechi cries out after he had to wash his jersey...