Home Entertainment News “Another man has taken her, single man like you wasting time” –...

Controversial journalist, Kemi Olunloyo makes fun of popular producer, Don Jazzy, as his die-hard crush, Rihanna gets in a relationship with ASAP Rocky. 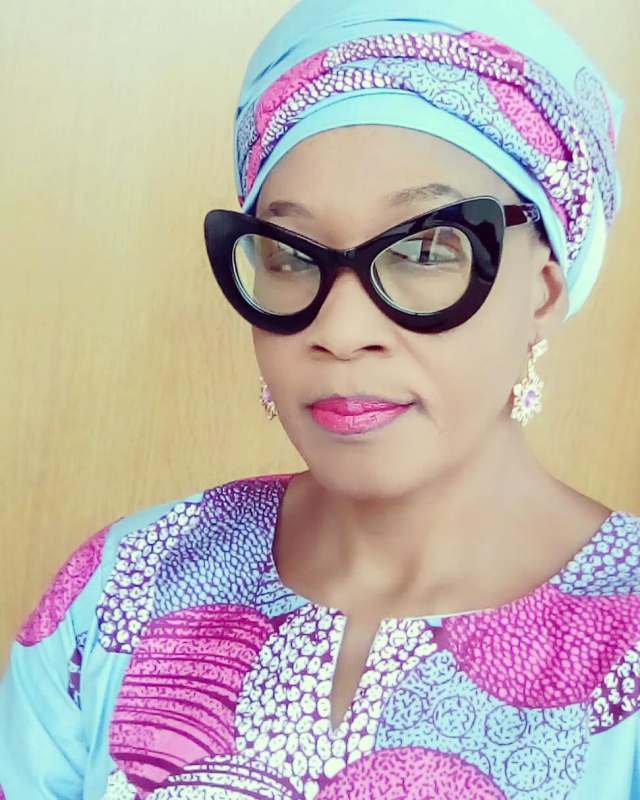 This is coming following the American rapper’s public declaration of his relationship with Rihanna.

Taking to Instagram, Kemi Olunloyo insist that Don Jazzy wasted too much time hiding behind the curtain rather than making his intentions known. 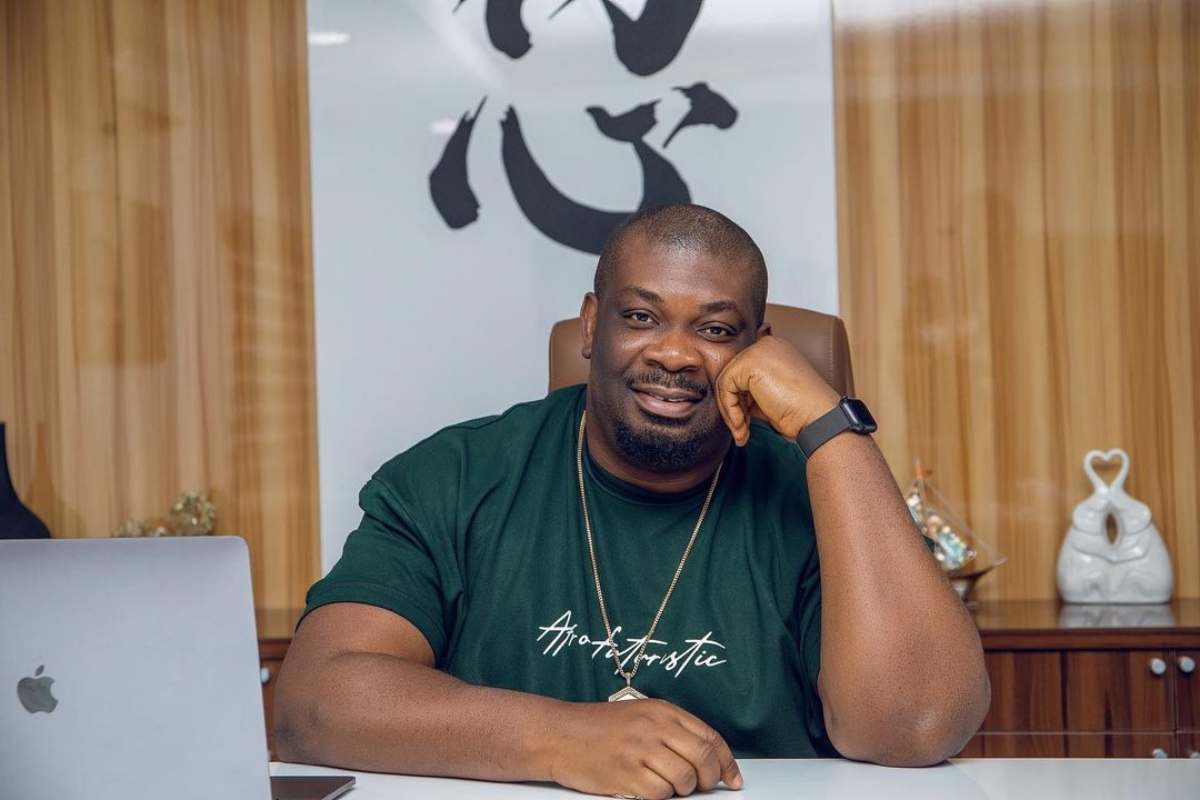 “When @mavinrecords was launched in 2010, I was the FIRST JOURNALIST to interview Michel. It was a 90 minute interview. Michael Collins @donjazzy is why men should stop wasting time when they see a woman they love so much with a heavy crush. 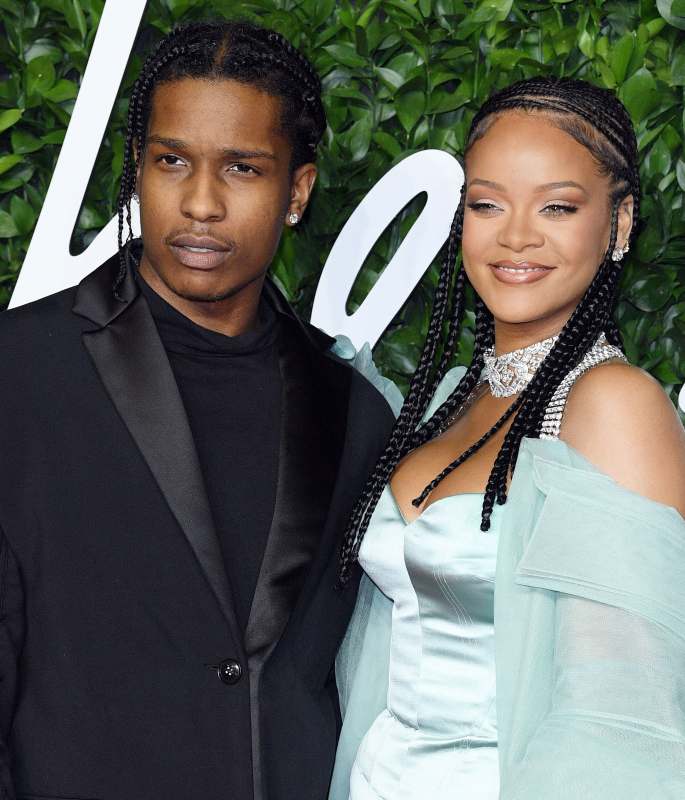 I once told @badgalriri that a Nigerian producer had the hots for her. Michael didn’t make the move O! That was even after the Breezy domestic abuse. Now another man has taken her sharp sharp ASAP! Single man like you wasting time🙄😂😂🙃🙃🙃.” 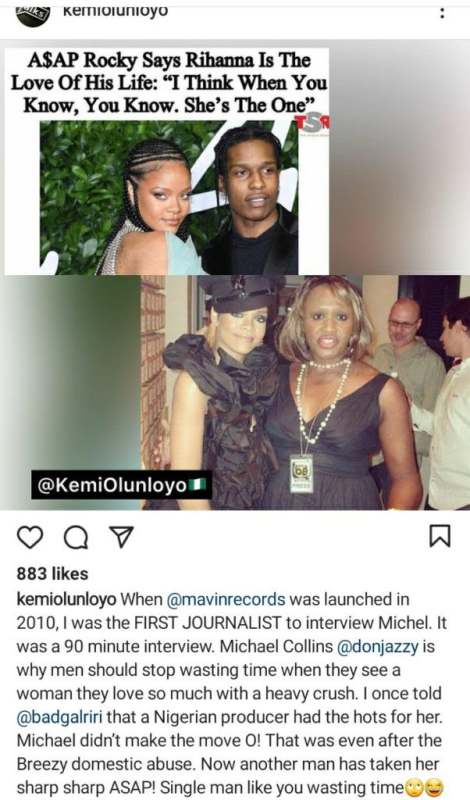