Nollywood actress and billionaire’s wife, Regina Daniel has taken to social media to plead for her fans to wish her luck as she undergoes a surgical operation. 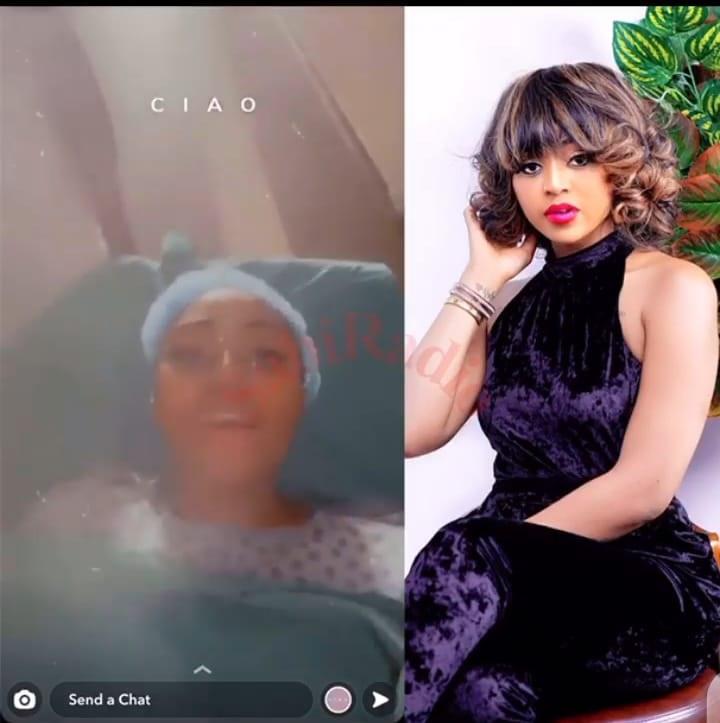 In the viral video making rounds on social media, the actress was seen lying down on a bed and her husband, Ned Nwoko beside her.

The actress further reveals that she’s going in for an operation as she urges her fans to pray for her and wish her well.

However, this video is getting mixed reactions from people as many have chided her for not keeping the information private and off social media.