Mr Oludare Alaba, a graduate of Ladoke Akintola University of Technology (LAUTECH) who went viral for returning his certificate has opened up on why he did so.

Some days ago, a video went viral which captured the said graduate in a heated argument with security personnel at the institution when he went to return his certificate. 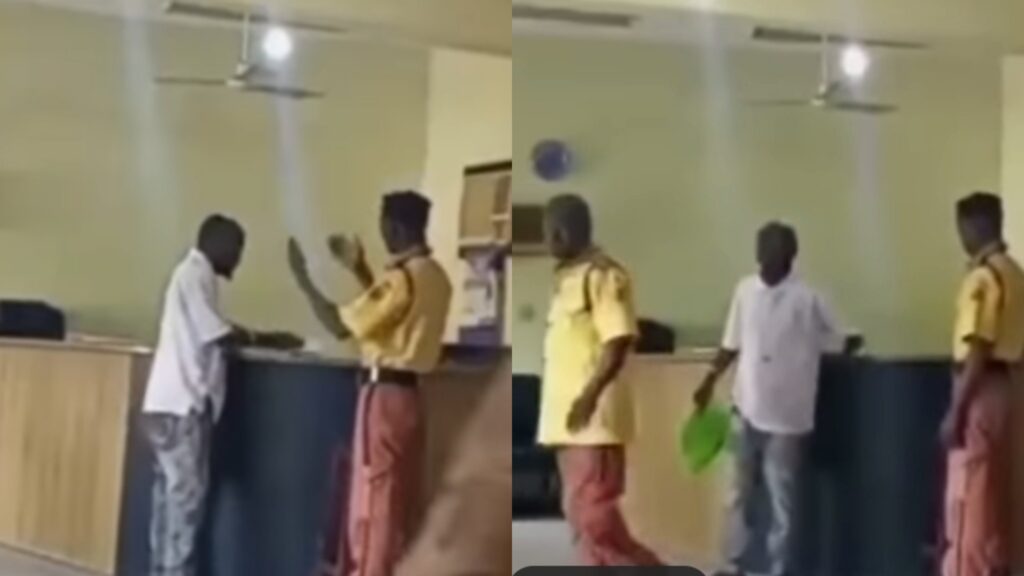 Speaking on why he did so, Mr Oludare Alaba in an interview stated that since he acquired the certificate, it hasn’t been of use to him.

He revealed that he’s an entertainer who has been struggling; adding that when things really got bad, he had to ask his dad to help out.

His dad, however, told him he doesn’t have any more money to give since he had already spent all he had on his education.

The LAUTECH alumnus said that at that point he had to go back to the institution to return the certificate and get back his fees so he can spend it on his talent.

Watch him speak below: