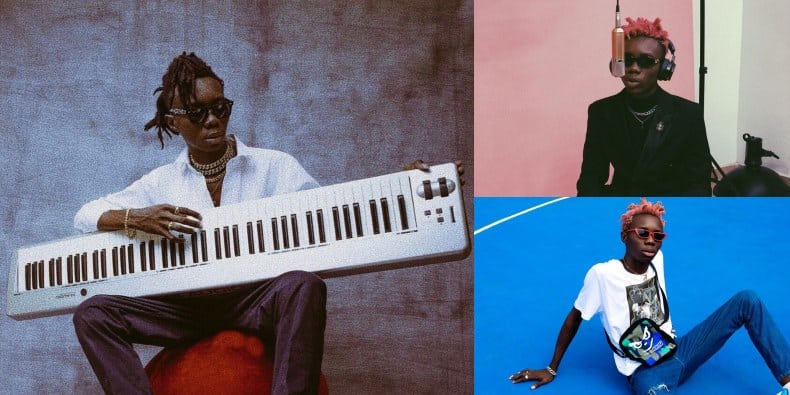 Before the fame, Blaqbonez had been grinding his way to stardom in the background. He built a strong cult-like following in his University and on the internet. 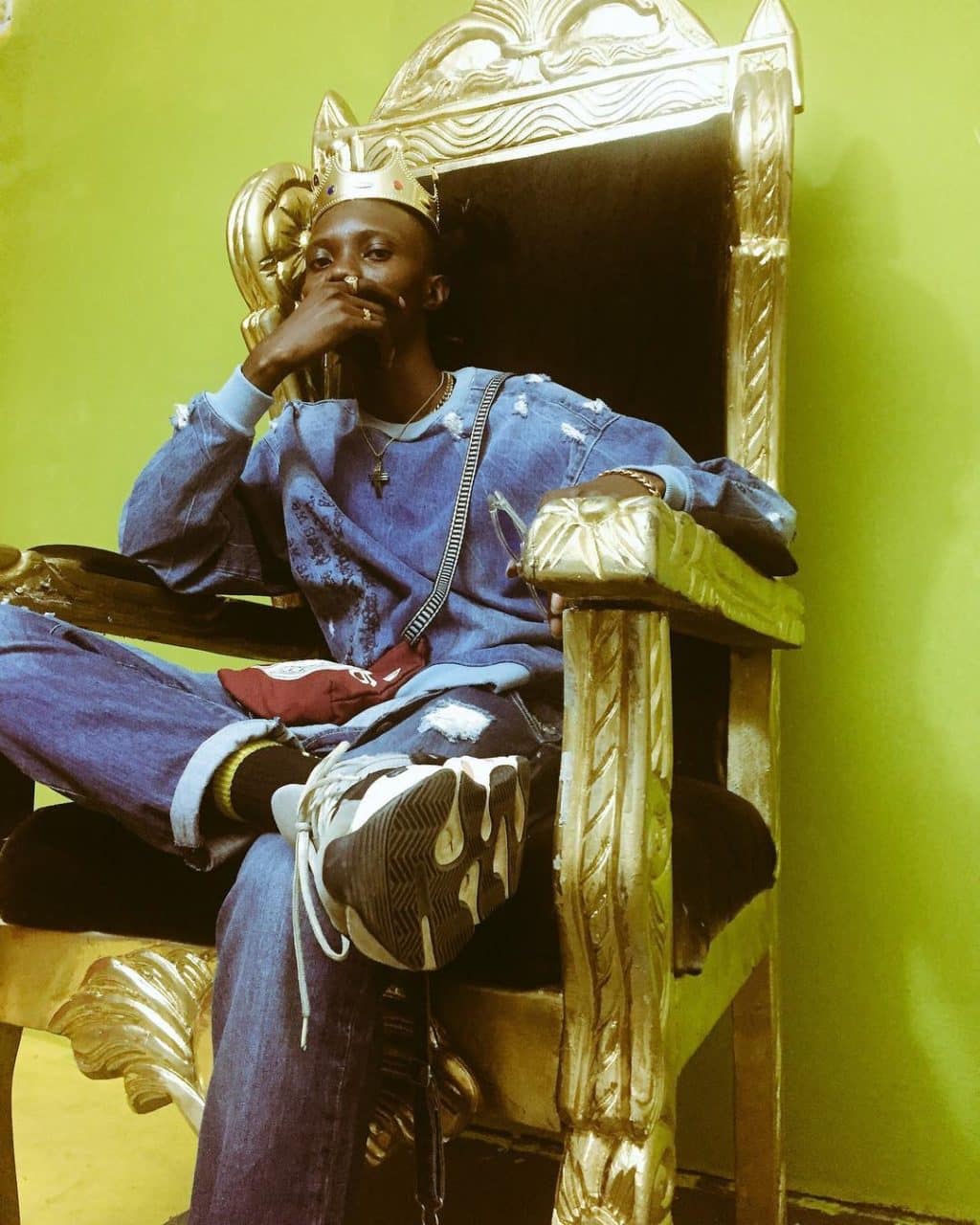 He got his chance to break out from being an underground rapper to a mainstream act when he replied to M.I Abaga’s controversial You Rappers Should Fix Up Your Lives song. His reply got everyone’s attention especially the likes of AQ, Loose Kaynon and M.I Abaga.

A few weeks later, it was announced that Blaqbonez had been signed to 100 Crowns entertainment, an imprint record label of Chocolate City. 100 Crowns is Nigeria’s first solely hip-hop label.

Whenever an artist gets signed to a label, the first move of the label is to release music and build up an organic audience, a tedious job that is made easier when there’s no lack of resources (read: money) to promote the artiste. However, with Blaqbonez, all 100 crowns and Choc City had to do was release music and promote it. They didn’t have to worry about building an audience from scratch because Blaqbonez had done that already. In the years before he got signed, Blaqbonez had released mixtapes independently, had a public beef with Yung 6ix, participated in rap cyphers and had even done his own concert. 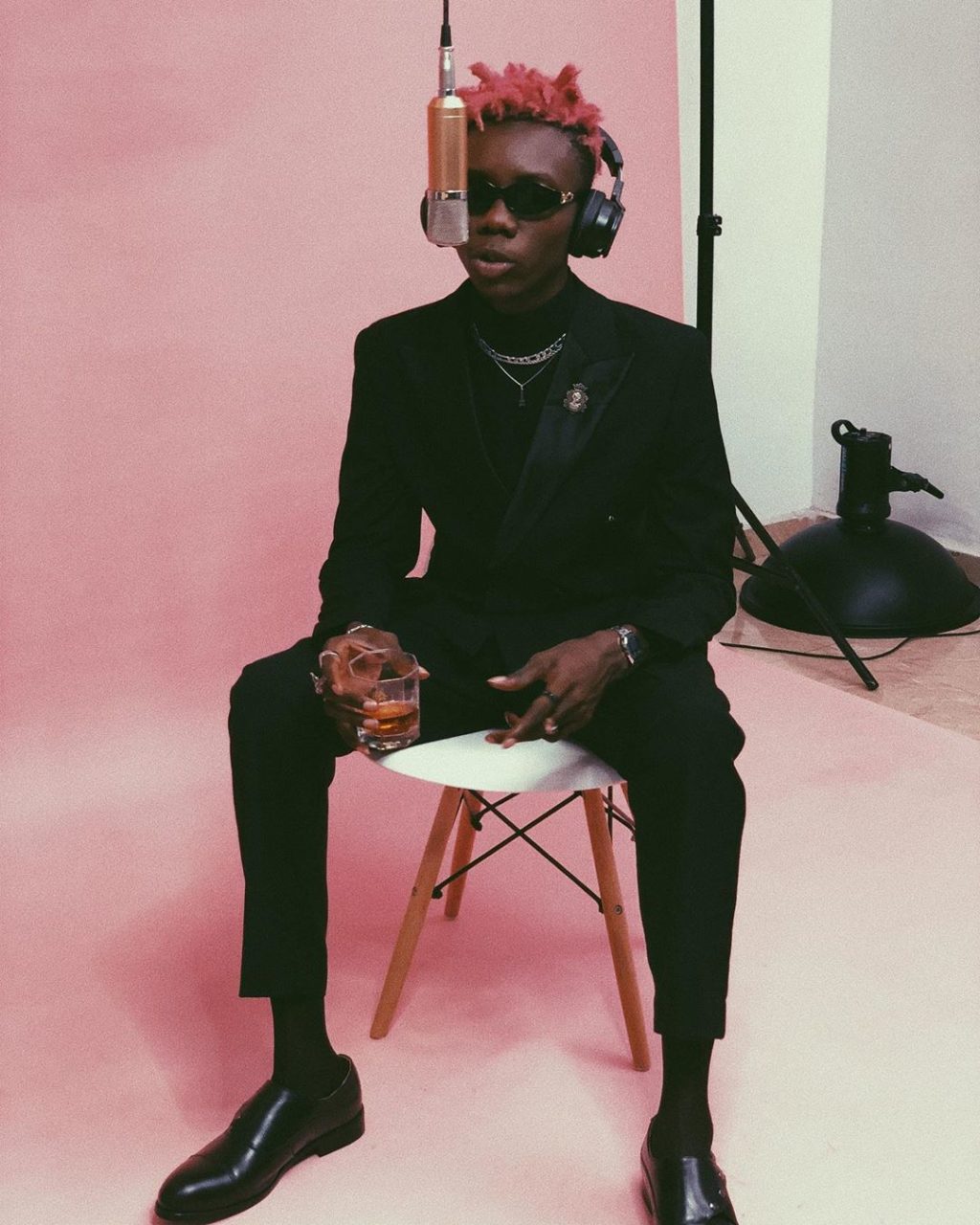 Anyone who was paying attention to the rap scene in Nigeria knew Blaqbonez before he got signed. He was that popular in the underground scene. All those years in the background was tantamount to him preparing for his moment on the big stage and when his moment came, he did not disappoint.

Before the release of his first project under 100 Crowns, he went on tour with Chocolate City to a number of Nigerian cities and universities. There were several videos of the crowds at different locations going crazy whenever he was on stage. Those videos showed that there was more to him than just internet hype and that fans related with him both online and in reality. 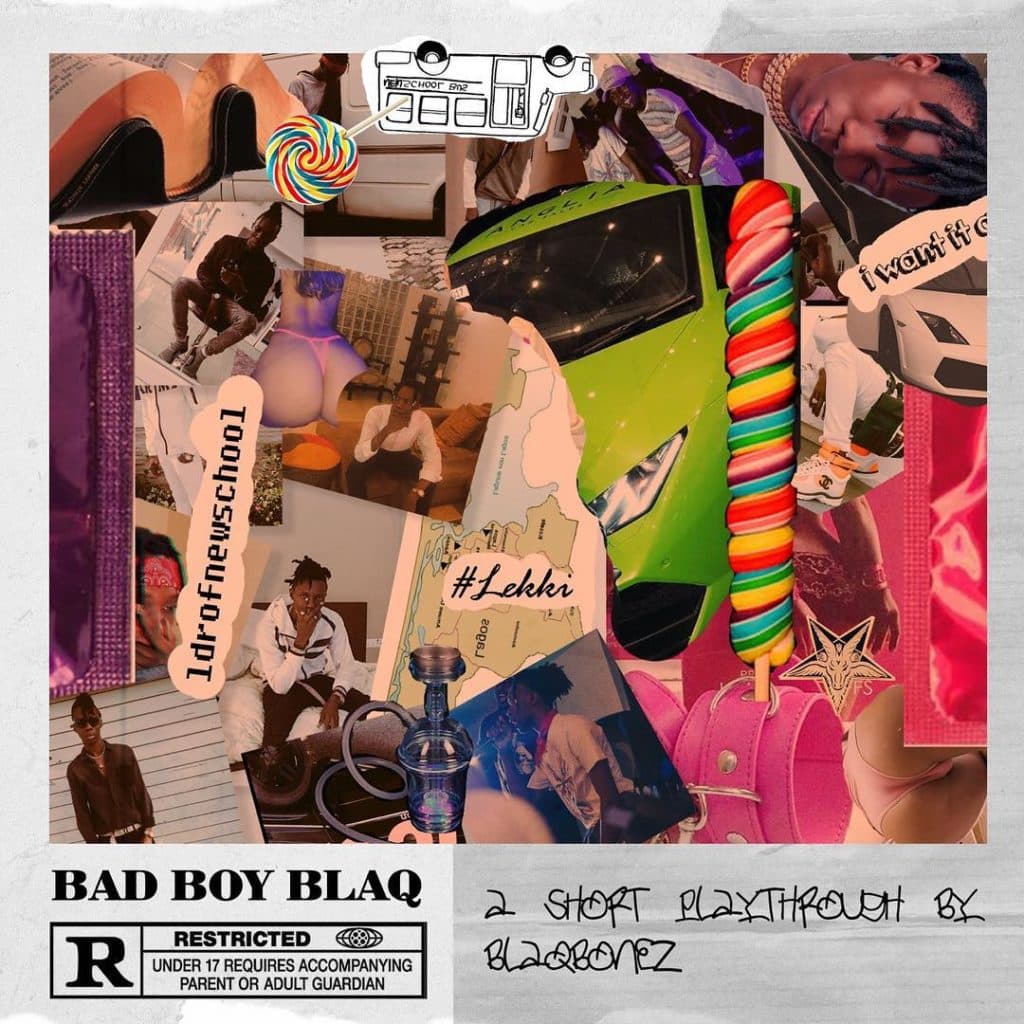 Bad Boy Blaq was released as part of a simple yet brilliant marketing campaign by Chocolate City that saw Loose Kaynon, AQ, M.I and Blaqbonez release their projects under the L.A.M.B August campaign. L.A.M.B was an acronym for their names and it was soon apparent that the quartet was keen on reviving hip-hop in Nigeria. 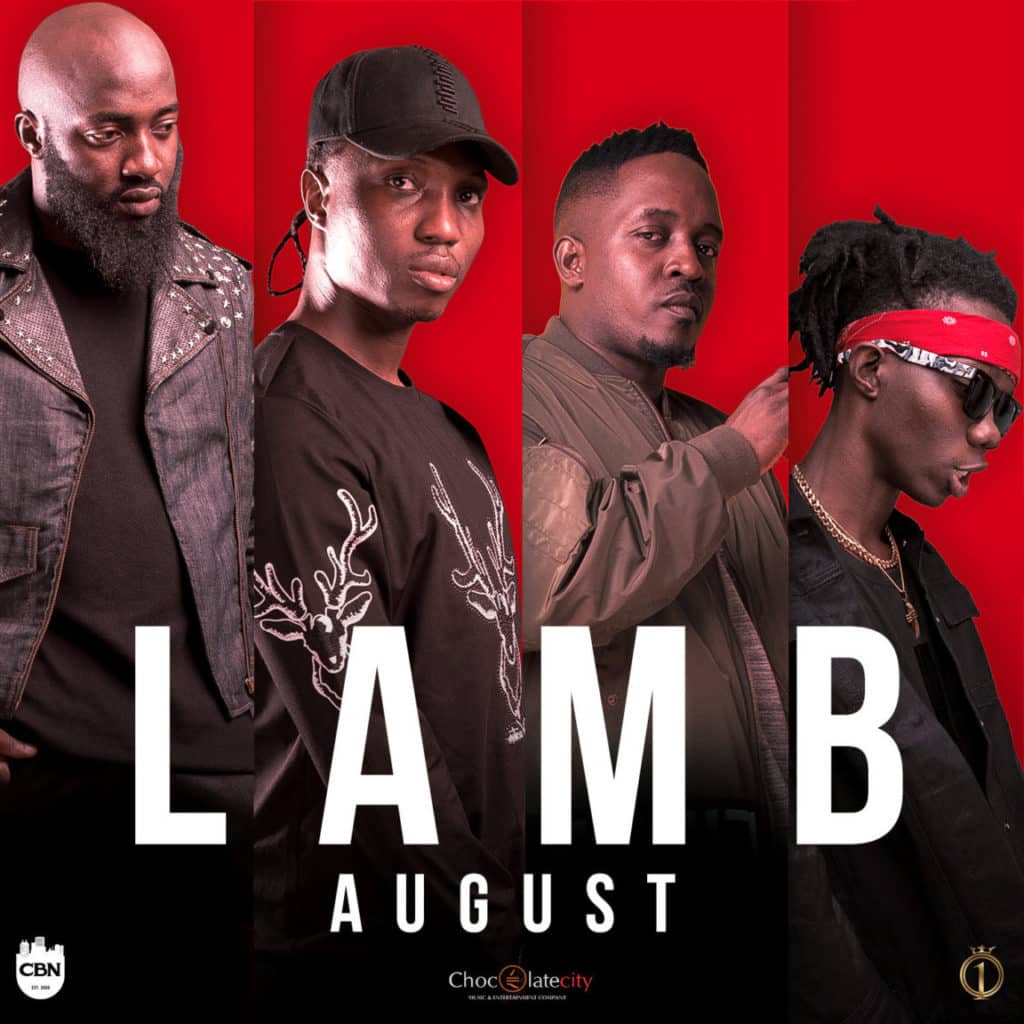 Blaqbonez was the last to drop his project and based on how good the first two albums from Loose Kaynon, AQ (Crown) and M.I (Yung Denzl) were, Bad Boy Blaq had to succeed, both commercially and critically.

The best thing about the L.A.M.B August movement was that all the projects were very different from each other and therefore, couldn’t be compared to each other.

When the Bad Boy Blaq project dropped, it was welcomed by all. Blaq had cracked the trap music code in Nigeria and he proved it on songs like Denied, Lowkey and Consent. But his most important record on that project was Mamiwota, a song he made with Oxlade, another rising star in the music scene. 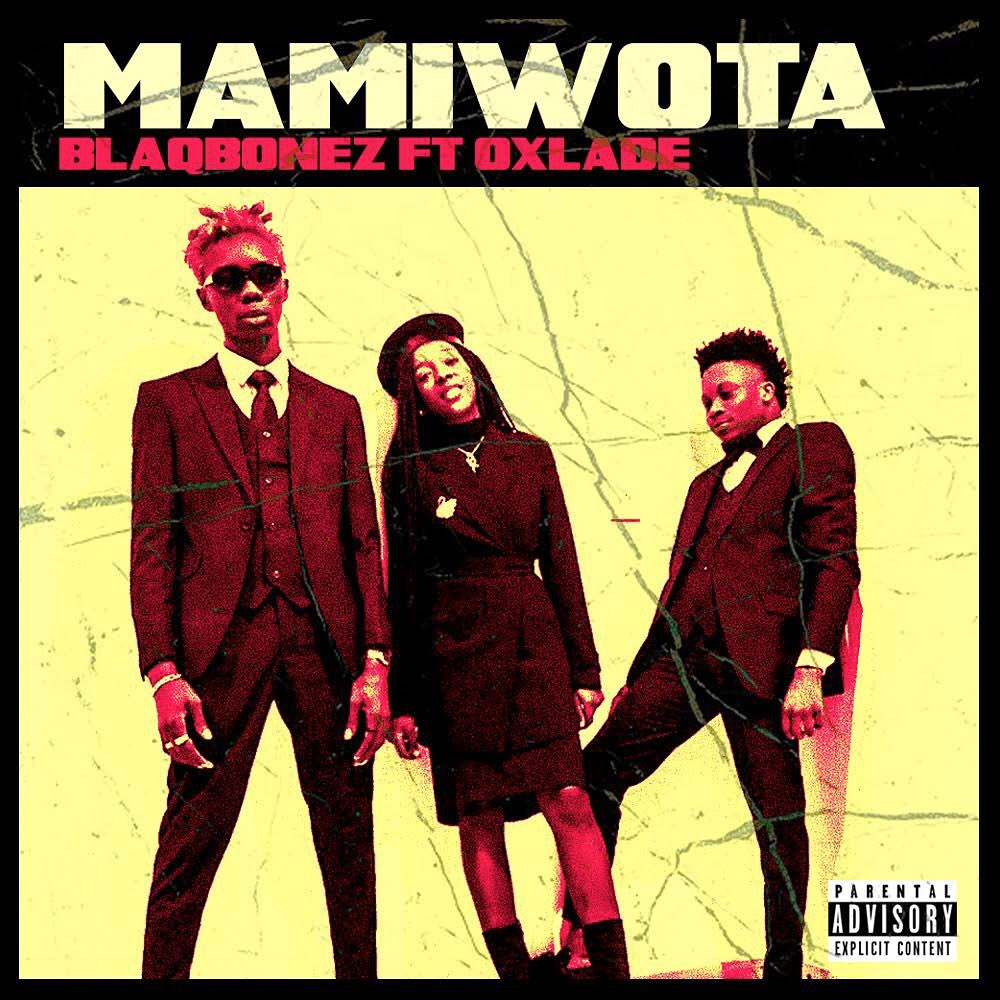 The song would go on to have constant airplay on the radio and it quickly became a fan favourite.

By February 2019, Blaqbonez returned with the follow-up project Bad Boy Blaq: Re-Up and that too was deemed a success by tastemakers. The tape featured the likes of Ycee, Vector, Boj, Ckay and Pretty Boy D-O.

This project would go on to get a million streams on Apple Music. Indeed, it has been ages since a Nigerian rap project had such massive numbers. 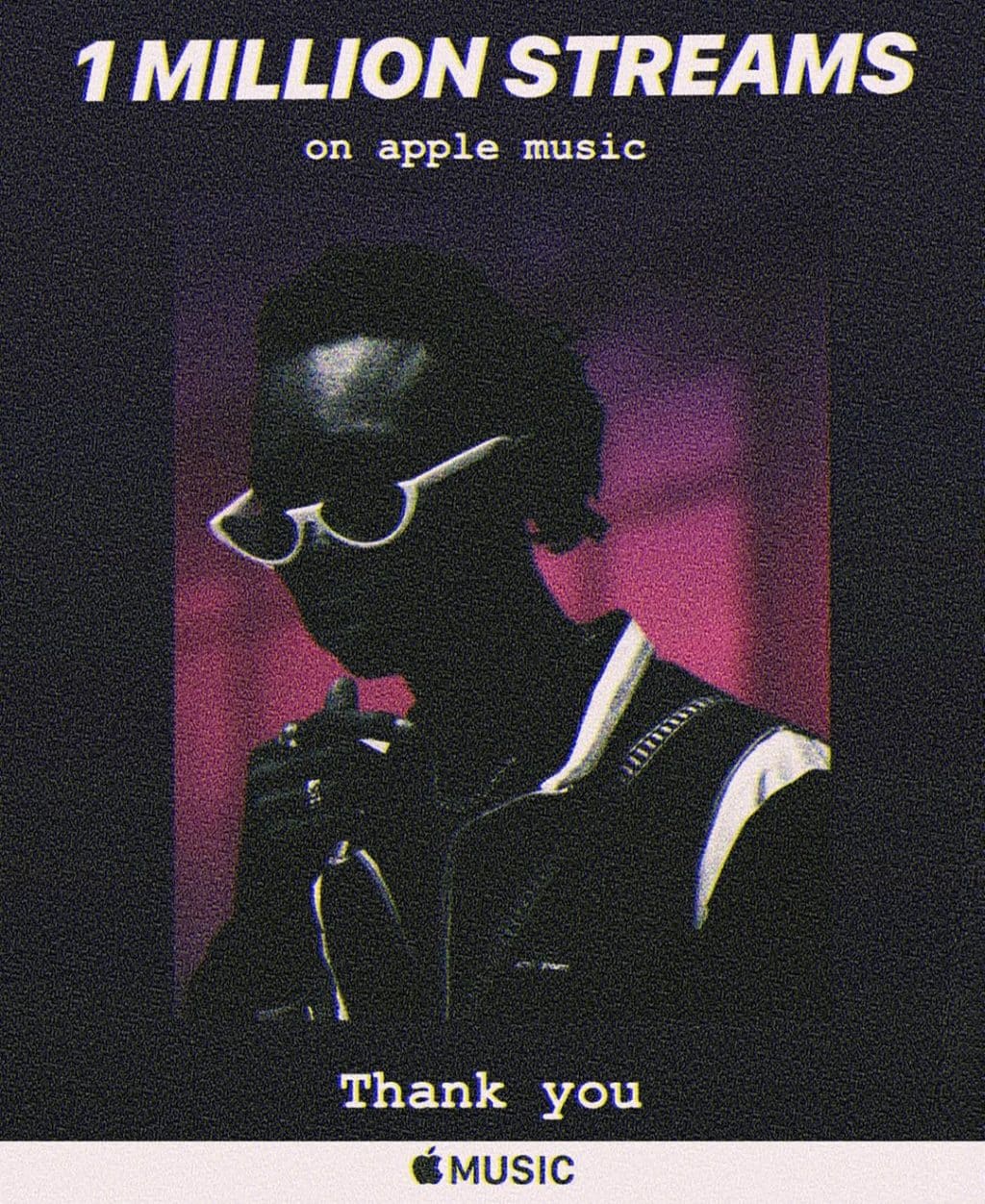 The song Good Boy off the Re-Up became a fan favourite too and Blaqbonez capitalized off it by selling “Good Boy” merch that comprised of bags and tee-shirts. His Good Boy merch would end up getting sold out in weeks.

Selling merchandise is an area of revenue that a lot of artists have refused to tap into because they believe that the fans won’t buy it.

Once again, Blaqbonez proved them wrong.

And yet with all these achievements, Blaqbonez still doesn’t get the respect that is due to him. He is either being ridiculed for his weird idiosyncrasies that include changing his hairstyle almost every month and his funny video clips (he’s actually a very funny guy) but what people fail to understand is that he has used all those things as his tools for fan engagement and it is working for him.

In this day and age, your work is only as good as the numbers that it can attract. Blaqbonez understands this and so he uses social media to get more numbers for himself. 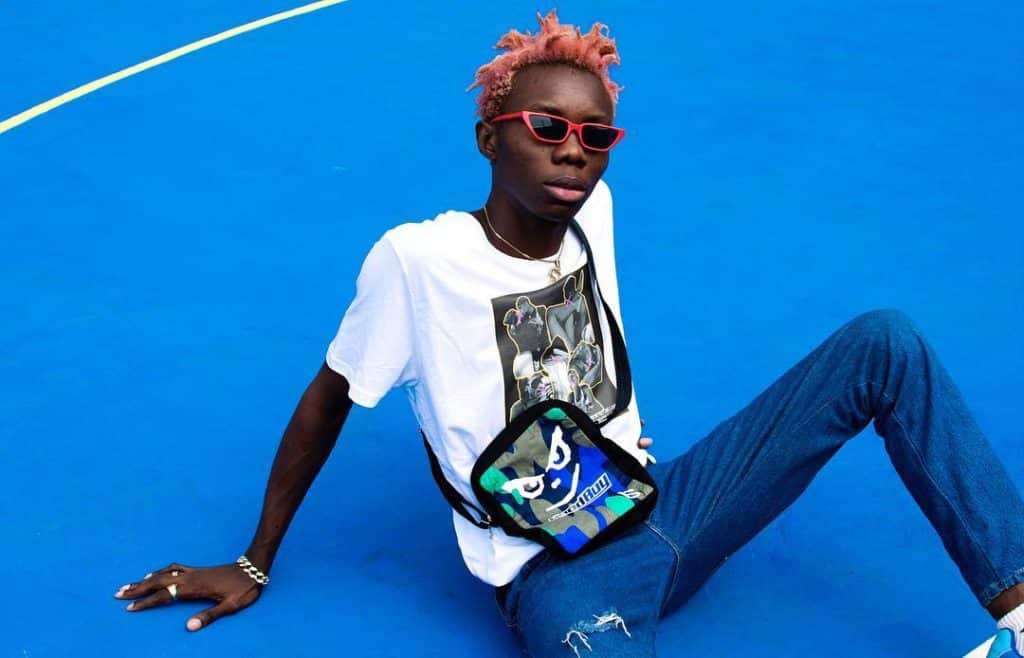 That’s why he could get a million streams on a rap project in a country that is more focused on pop music.

Hiphop is making a comeback in Nigeria and Blaqbonez isn’t the only rapper putting in the work to make rap mainstream again but so far, he’s the one with the most results.

Creating a perception or a narrative around an artiste is necessary as it can help to shape the way listeners view or perceive the artist. This is why Blaqbonez constantly controls the narrative around him and he also never fails to shut down anything contrary to his take on his art.

This is why Blaqbonez is dethroning all your favourite rappers.

He’s putting in the work to do it and he’s making sure that no one ignores it.

As far as artist to fan engagement goes, he’s the best at it in Nigeria. 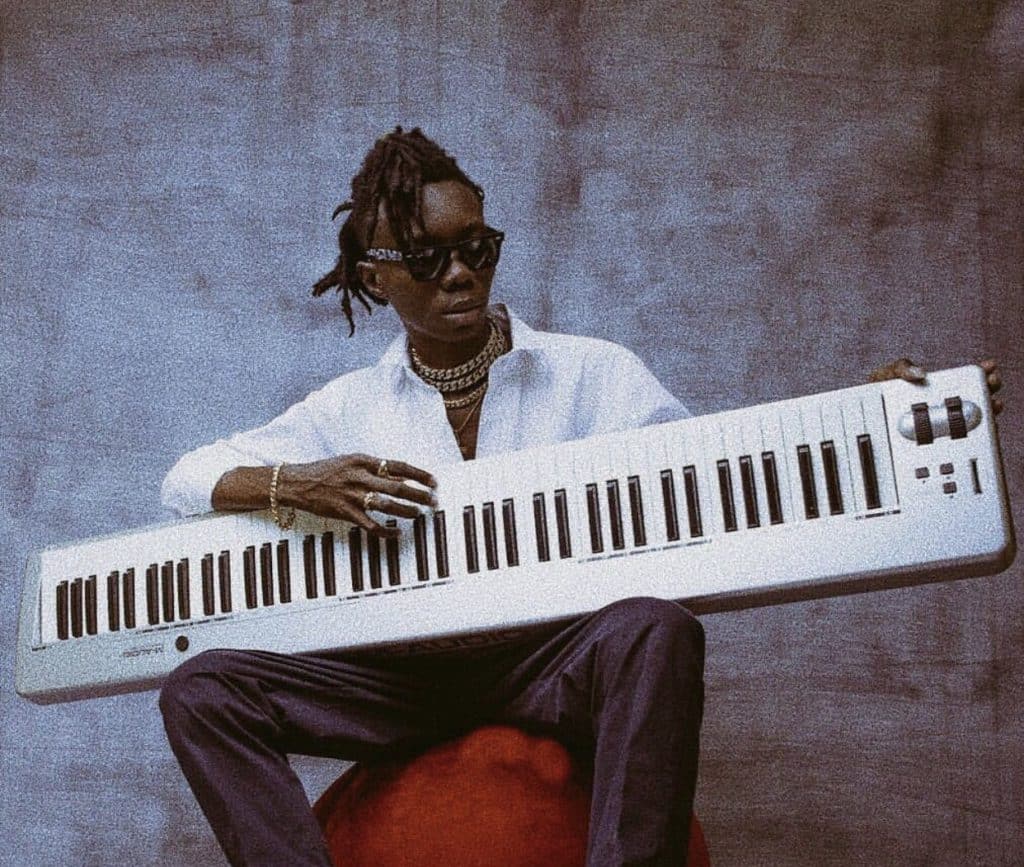 He recently proclaimed himself the best rapper in Africa and he has shut down everyone who disagrees with that statement. A lot of people may disagree with him calling himself the best in Africa but of what use is a rapper who doesn’t think that of himself, especially if he is as gifted as Blaqbonez evidently is.

Listen to some of his mixtapes like Last Time Under and CTAT (Cassettes, Tapes and TVs) and you would understand that he has already proven himself as a rapper; what he is doing now is making commercially acceptable music. Music that can enjoy radio play. Music that can be performed at shows with the crowd vibing to it. Music that can make money.

Blaqbonez has announced that the Bad Boy Blaq era has come to an end and he is coming with new material. His new alias is now Mr Boombastic. These are all signs that a new project is on the way.

There is pressure on Blaqbonez to live up to the hype that he’s created around himself. Will he do that or will his next project be a disappointment?

Blaqbonez is poised to shift the culture again. He has shown that he’s one of the best things to happen to the Nigerian rap scene in recent times and he ought to be given the respect he deserves.

By Excel Joab for BoomNigeria