Home BBNaija “Who will be checking up on me if JayPaul gets evicted” –...

Housemate Saskay has shown worries as she ponders on how she would cope in the house if her lover, JayPaul gets evicted from the Big Brother Reality Tv Show. 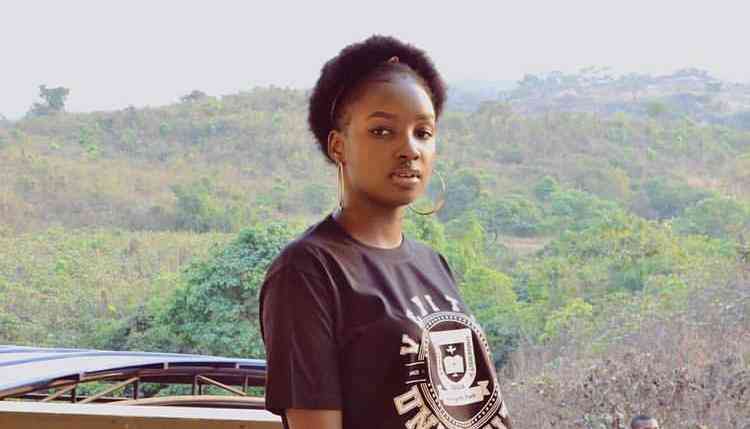 Recall that Jaypaul is among the housemates nominated for possible eviction on Sunday.

During a conversation, Angel asked Saskay how she would feel if JayPaul gets evicted. In response, she said she will feel terrible and wouldn’t like that to happen. She further disclosed that she had thought of it and she believes she will find it hard to cope without him.

“Who will be checking up on me every day when Jay Paul leaves?” She asked.