Home Entertainment News “Who is Ka3na?” – Tochi replies fan who asked why he isn’t...

Reality star, Tochi has replied an inquisitive fan who asked to know why he isn’t cool with fellow BBNaija star, Ka3na “the boss lady”. 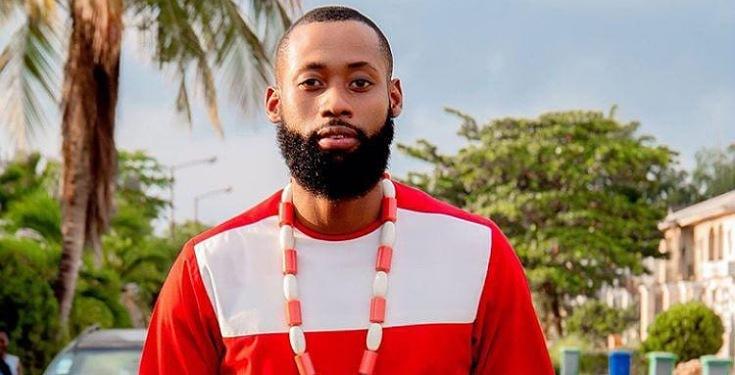 Tochi Okechukwu had gone on an interactive session with his followers via his official Instagram page over the weekend.

During the question and answer session, a curious fan seized the opportunity to ask Tochi if he is cool with Ka3na and why they’re not following each other on Instagram. 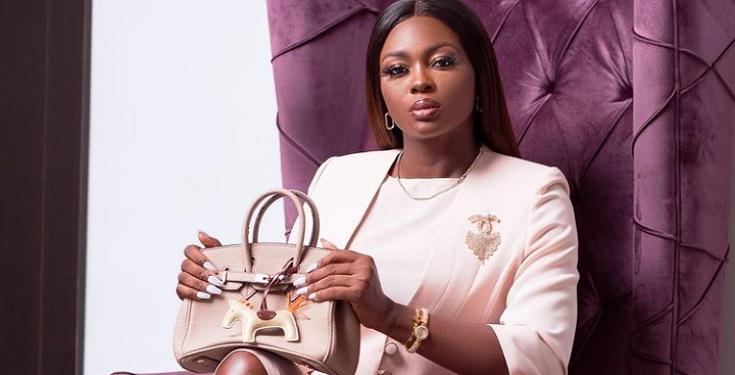 “Are you cool with Ka3na and why aren’t you following each other?”, the follower had asked the heavily bearded reality star.

However, Tochi gave a rather shocking response than a satisfying one. To the fan’s question he replied, “who is Ka3na?” 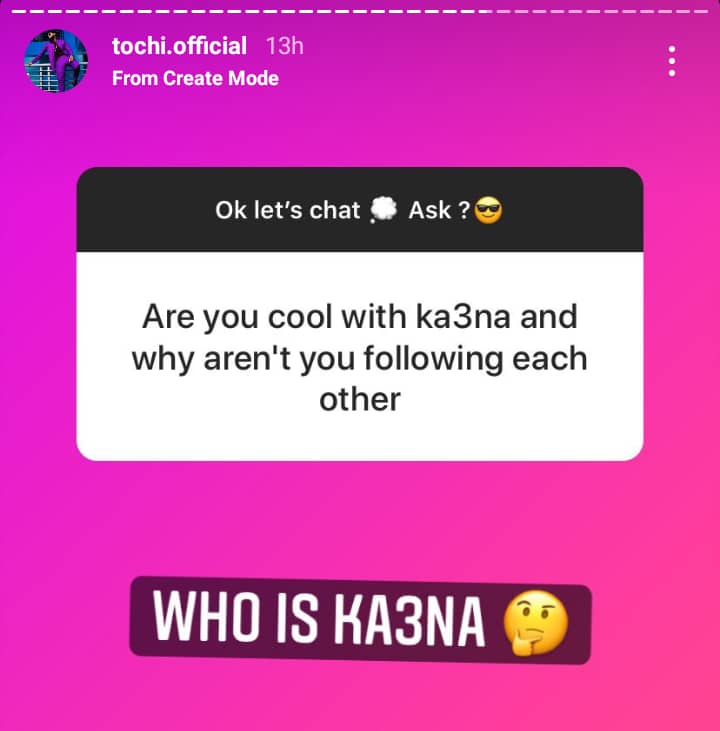 Meanwhile, in another news, Tochi has finally taken to social media to react on viral dating rumours with Princess.