Home News “Who are you, how did you make your money, did your mother...

Reuben Abati, a former aide to ex-President Goodluck Jonathan has joined the list of those querying into the source of Obi Cubana’s wealth. 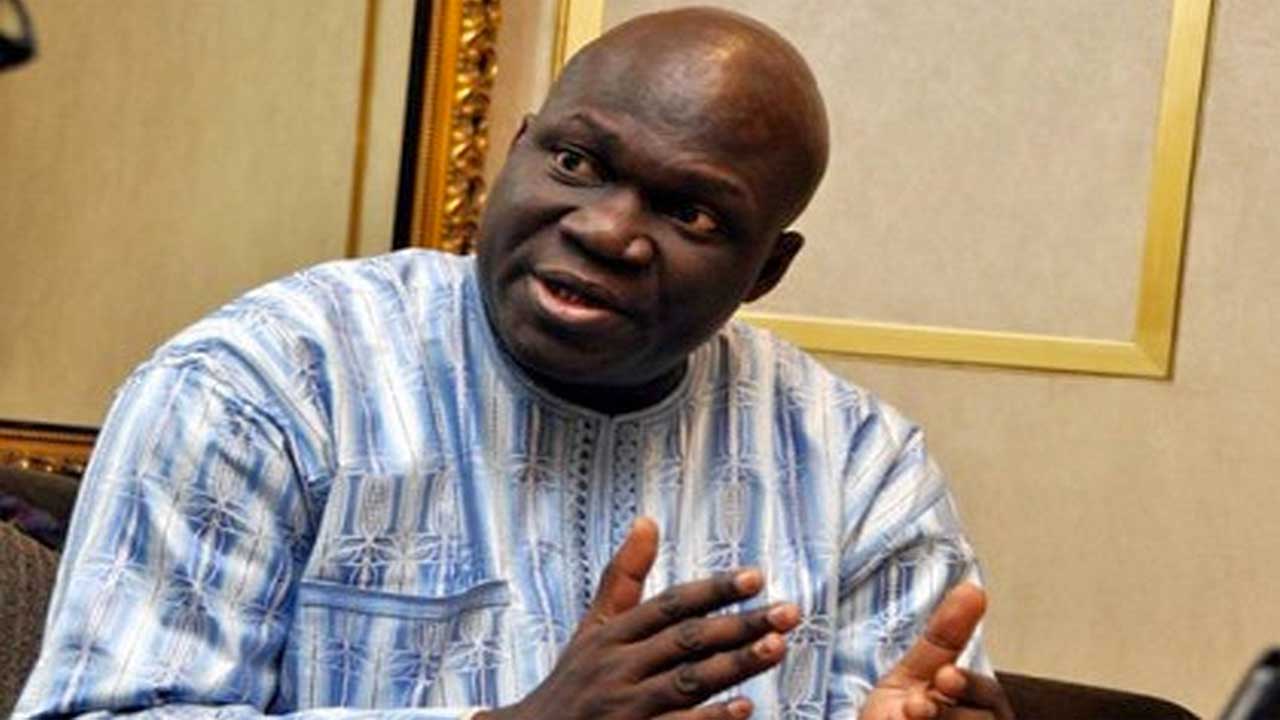 He has further asked disturbing questions as he writes in a lengthy note if Obi Cubana’s mother ever spent a bundle of crisp notes while alive.

According to Punch, the journalist in a lengthy write-up has wondered why nothing was heard of Obi Cubana’s family members and why the focus was only on Obi Cubana.

“Does he even have siblings or extended family members?” he queried.

Abati raised many issues concerning the lavish funeral that took place in Oba, Anambra State, last weekend including how Obi Cubana made much money and how much tax he pays to the Nigerian government.

“Obi Cubana has every right to bury his mother the way he wants. But who is he? How did he make his money? How much tax does he pay to the Nigerian government?

“I am not sure half of the people at the event even know who Cubana’s mother was,” he wrote.

“What kind of person was she? How did she relate within the community? Did she ever see, handle, spend, a bundle of crisp Naira notes in her lifetime?