BBNaija season 6 winner, Hazel Oyeze, better known as Whitemoney has been called out by dissatisfied fans for sharing notebooks at his homecoming at Ojuelegba. 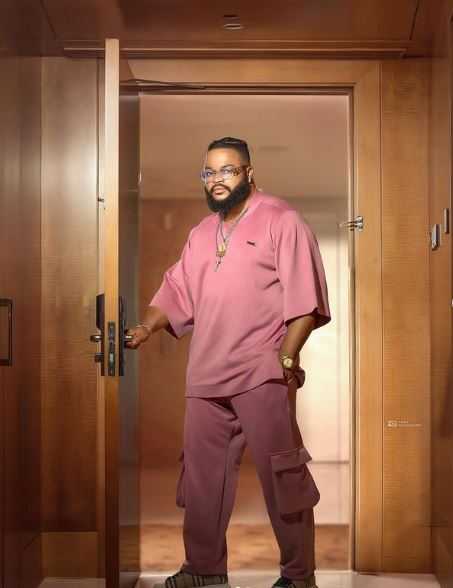 Recall that the 29-year-old businessman announced his intention of visiting Ojulelegba in Lagos to celebrate his newfound fame and success with people that he slept under the bridge with. 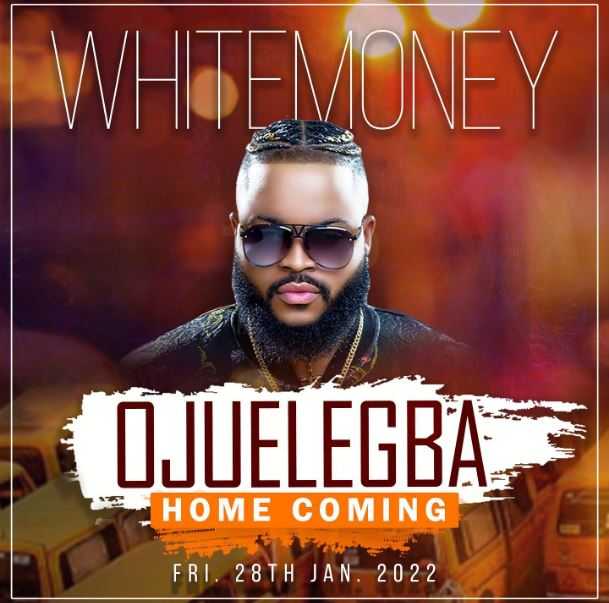 However, after winning a cash prize of N30M alongside other added benefits amounting to a total of N90M, fans expected something grand from the reality star but got disappointed after he distributed books to the audience that came to welcome and celebrate with him.