Popular brand influencer, Natacha Akide, better known as Tacha lambasted a troll that mocked her for being able to have a life because of the BBNaija show. 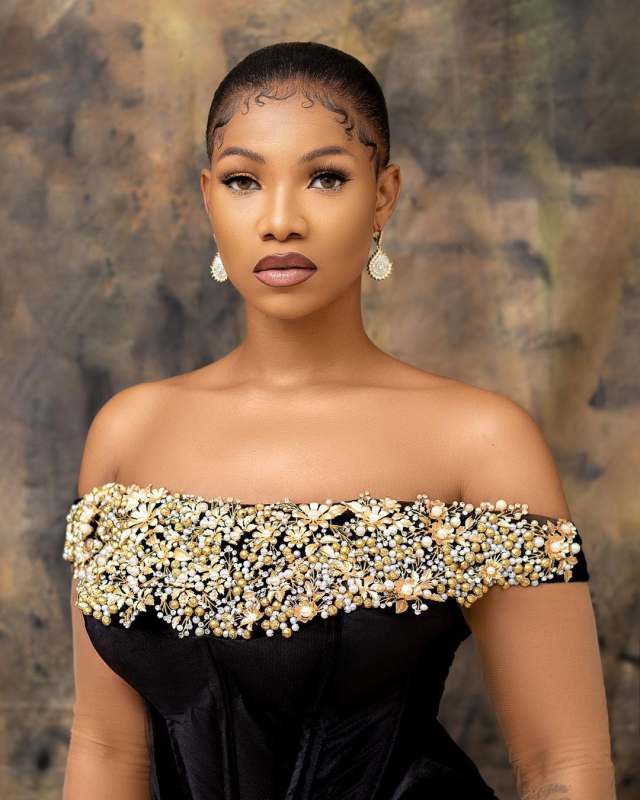 It would be recalled that the reality was the highlight of the 2019 Pepper Dem BBNaija show even though she got getting disqualified after physically assaulting a co-housemate.

In reaction to a troll who said that BBnaija helped her life, Tacha affirmed that the show was just a platform that it was her content that paid off. 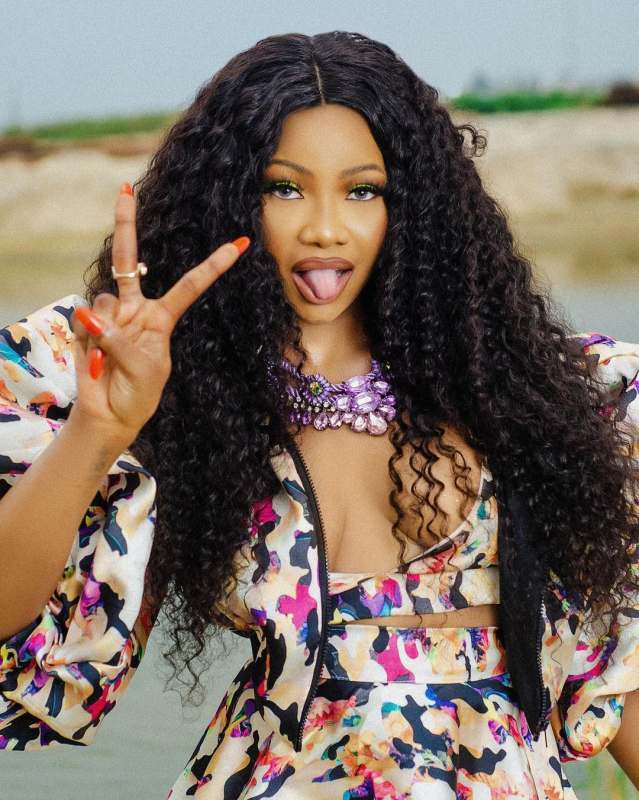 “Yes, Big Brother Naija gave me a platform but Tacha gave Big Brother a show. What was ‘Pepper dem’ without Tacha? Get your facts right,” she said in a video.