Home Entertainment News “We’re all living in the trenches” – Skiibii cries out after being...

Popular singer and songwriter, Abbey Toyyib Elias better known professionally as Skiibii has lamented over the state of the Nation. 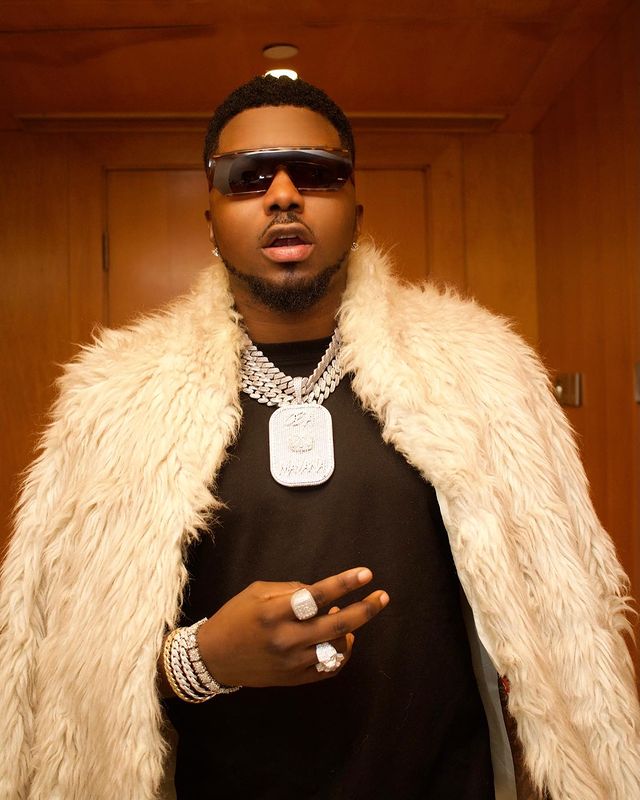 The musician took to his social media page to criticize how badly things have deteriorated in the country; the indifference with which problems are being treated with as he cited the recent train attack.

The singer revealed that the last electricity bill he received was a whooping N1.7 million.

He also lamented over the recycling of political leaders as he stated that such wouldn’t lead the nation anywhere.

In his words he wrote;

“I don’t care if you stay on the island or mainland I swear na trenches all of us dey for this naija….suffering and smiling big time , just imagine what happened with the kadunatrain nothing will happen they will ignore as usual, if anything happen to anybody na saara..we no get government ooooo you better know now cos no light anywhere..no fuel to power generator… the last nepa bill I got is 1.7million Kai and guess what it’s looking like it will only get worse , this recycling of leaders is not taking us anywhere.”