It appears whatever ships fans of BBNaija housemates may have been hoping to sail has now sunk. 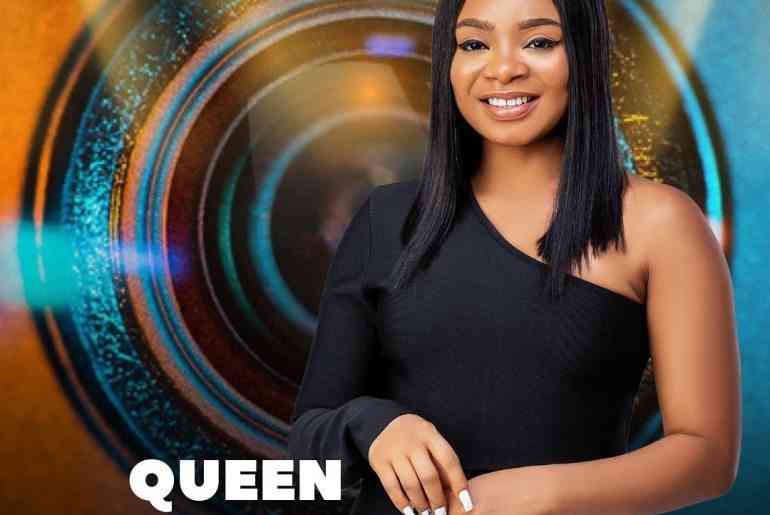 This is as a result of the new housemates that were introduced into the house on Sunday.

In a recent video from the house on Monday, the trio of Sammie, Pere and Boma were seen discussing with a new housemate, Queen.

The three could be heard telling Queen that they are not in ships, that everything in the house so far has been just freestyle and cruise.