A video which depicts a groom who became super-excited immediately he saw his bride is recently making rounds on social media. 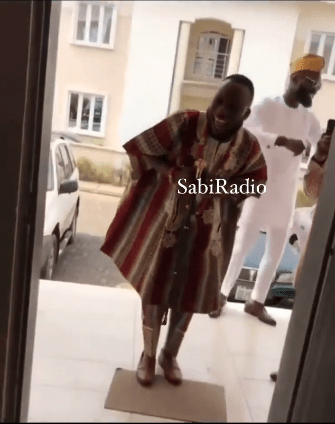 In the video, the groom could be seen dancing and rejoicing immediately he set his eyes on his beautiful bride. The couple who were decently clad in their traditional outfit appeared to be a perfect match for each other, following the groom’s reaction. 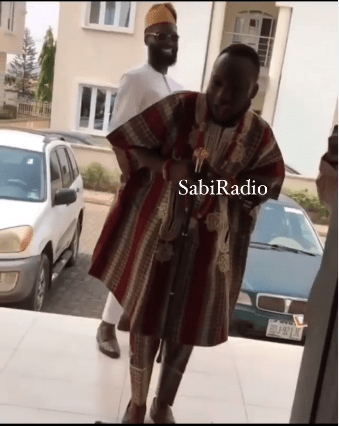 Others could be seen enjoying the moment and celebrating alongside the groom as they were about to tie the knot. They video seemed to be a humorous one as people were seen laughing at the groom’s funny reaction.

Below is the video: