Popular media personality, Denrele Edun was undoubtedly thrilled to utmost excitement yesterday being the 13th of June 2021, Sunday as he marked his 40th birthday in grand style. 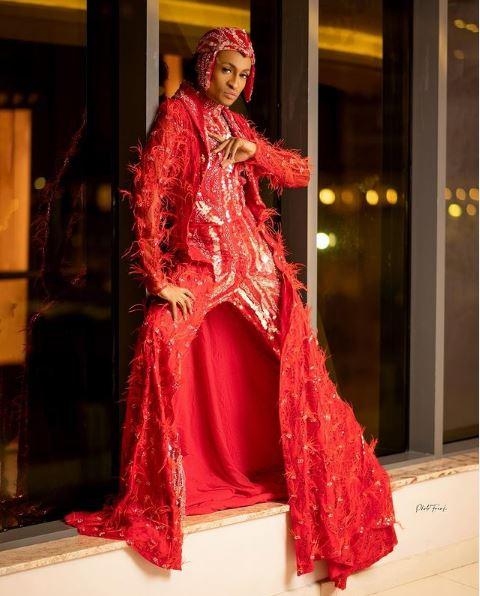 In the video, Erica could be seen spraying dollars on Denrele Edun while he showed off some dance moves amid praise chants for Erica. 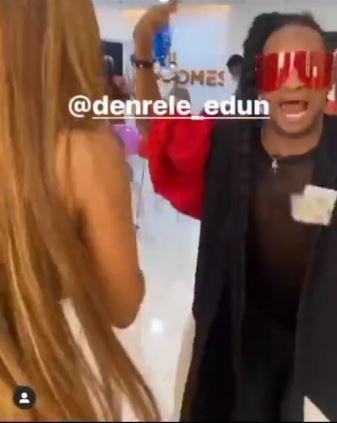 It is important to note that this wasn’t the only gift Denrele Edun received on his birthday, he also got a new Lexus jeep from his friends, who unanimously chose to spice up his birth anniversary in a big way.