Home Entertainment News Watch Davido scold his daughter, Hailey, for trying to twerk at her...

Music star, Davido is not taking his role as a father for granted as he scolds his young daughter, Hailey, who tried to twerk on her birthday. 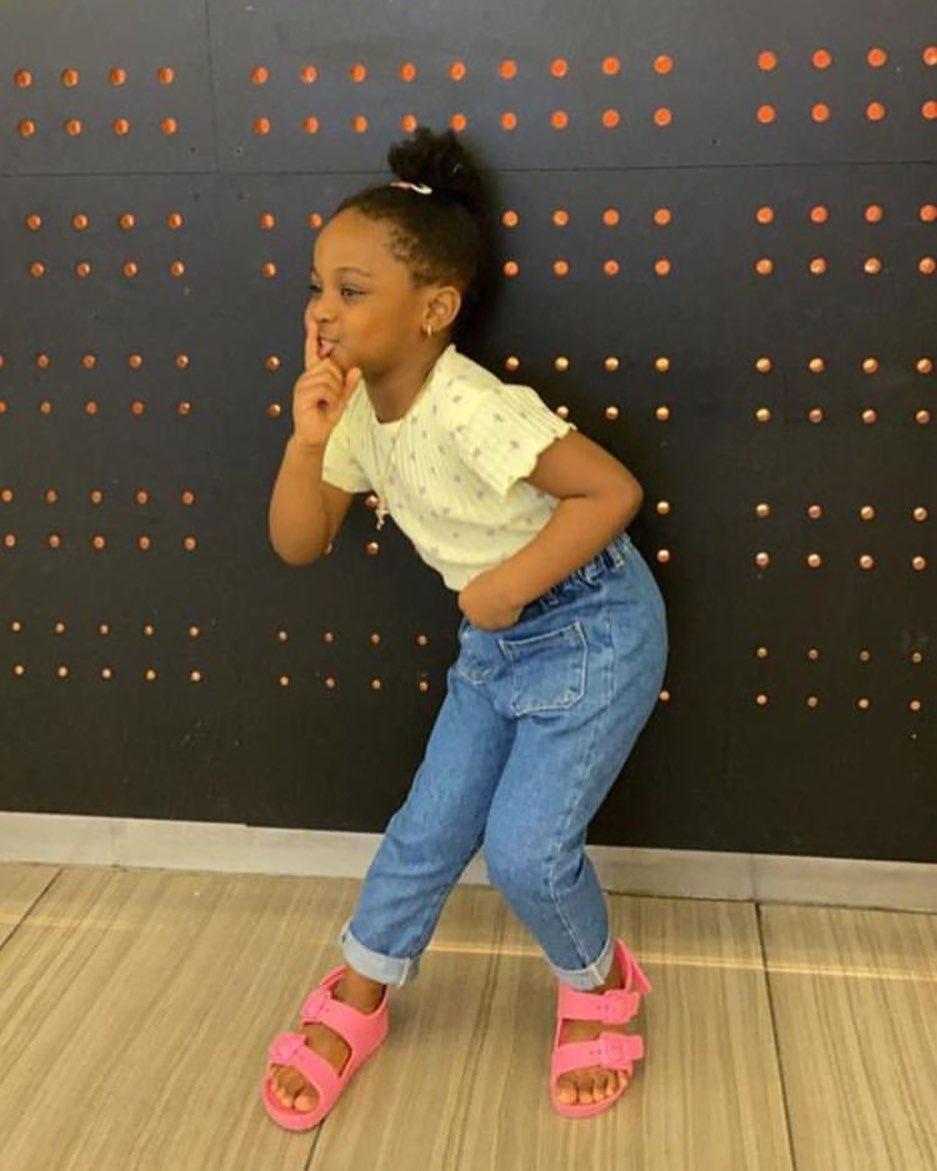 Hailey clocked four yesterday, May 9, and the new milestone was celebrated adorably by Davido alongside friends and family.

However, Hailey decided to show the world her dancing skills by twerking, a move Davido was not too pleased with. 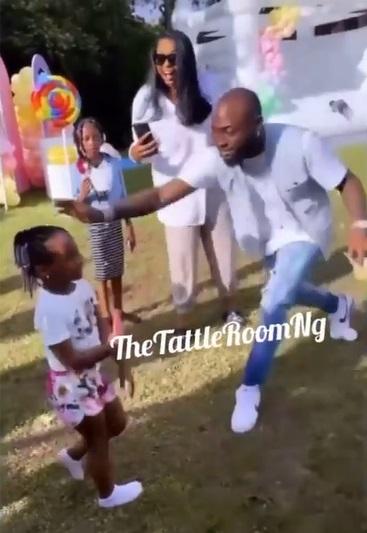 In a video that has surfaced online, Davido could be seen running towards Hailey as she attempted to twerk.