In reaction to an earlier report on how the Special Anti Robbery Squad (SARS) arrested a young man over possession of a ‘condom,’ the Police complaint unit returns with feedback that the sexual protection caught with him contains fluid in it. 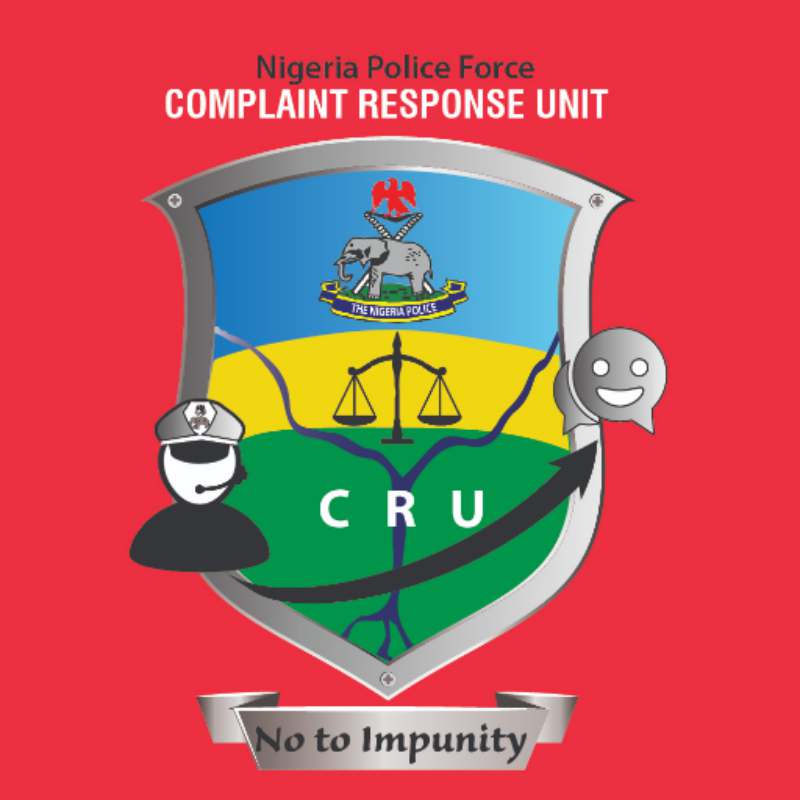 Twitter user @ajuicygeorge had called out for help after getting arrested and detained the SARS officers.

According to the Police complaint unit who reached out to the unit, the condom contained fluids which was the bases of his arrest.

“The OC Anti Cultism responded, that the Young man was intercepted on a Road block with fluid packed in a Condo, put in a pure water bag,” it wrote.

This triggered reactions online as users argue if the supposed fluid is an accesorry to a crime. 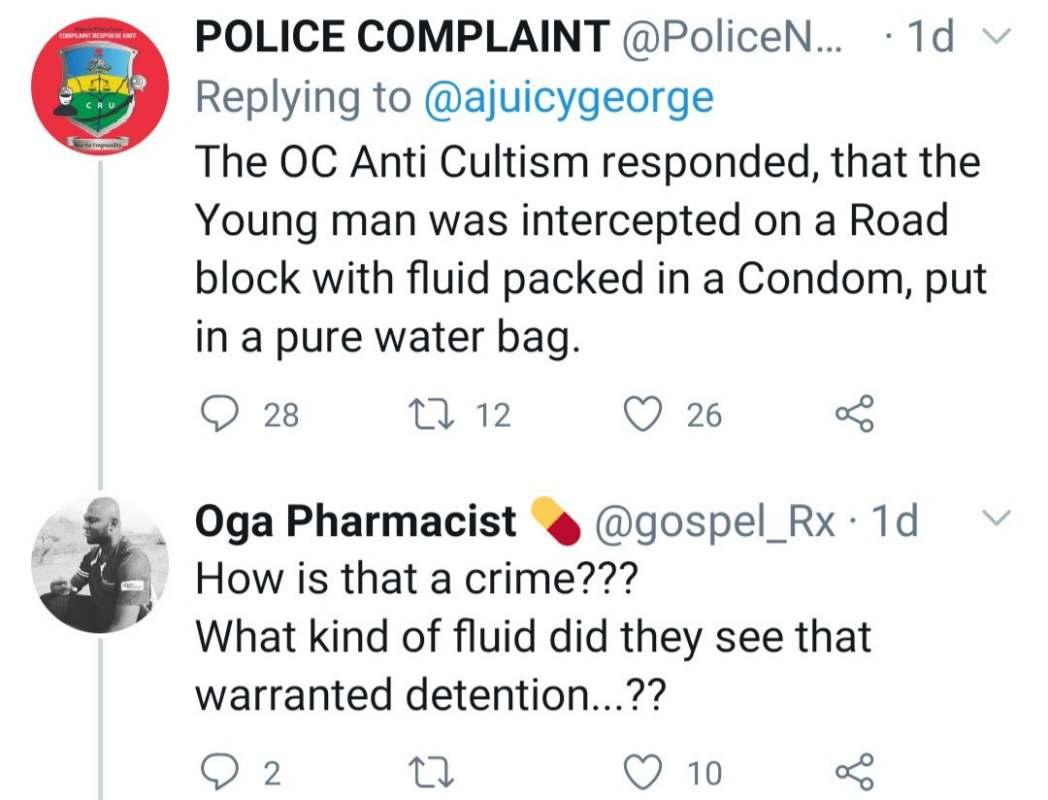 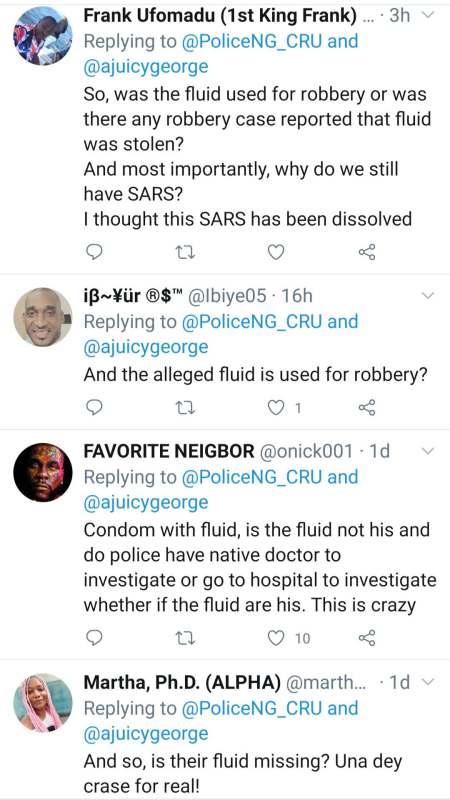