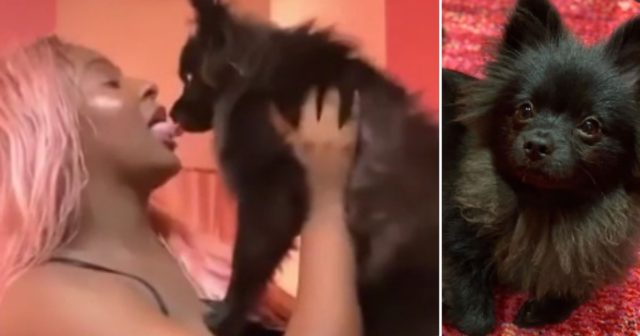 Nigerian Disc Jockey, Florence Ifeoluwa Otedola, popularly known as DJ Cuppy, has sparked mixed reactions after she was spotted tongue kissing one of her dogs.

The artiste who recently bought two dogs for herself has been trending lately following the emergence of a video which showed her sticking out her tongue to kiss her dog. 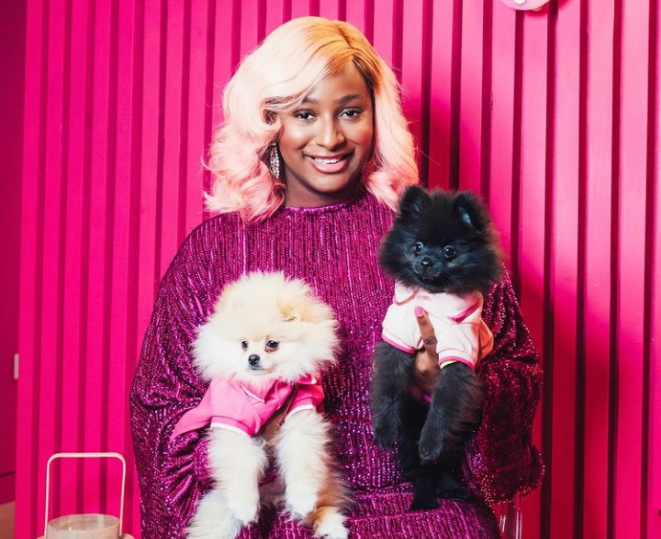 While some fans are against the video, some others have insisted that there is absolutely nothing wrong with it. 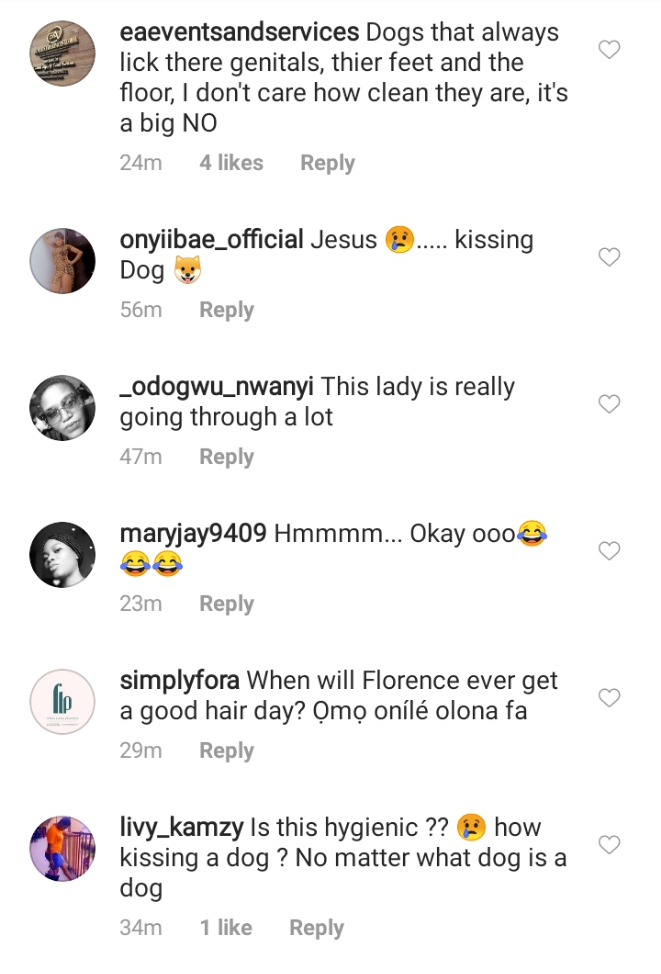 In another news, Cuppy recently celebrated her father, Femi Otedola for being responsible for the good life she has enjoyed.

“I don’t talk about this much, but mornings like this; waking up at our penthouse in Monaco, my heart is filled with so much gratitude. I am honoured and blessed to have a father as hardworking as mine. Despite building my own “Cuppy” empire, the truth is that many of the privileges I enjoy are purely due to being Femi Otedola’s blood, sweat, and tears over the years,” she tweeted.

Lady testifies God allegedly changed her genotype and that of partner from AS to...