Home Entertainment News “I wonder what would happen if I suddenly dropped dead” – DJ...

Daughter of billionaire, Dj Cuppy drops a cryptic note on her social media page that left her fans worried about her wellbeing. 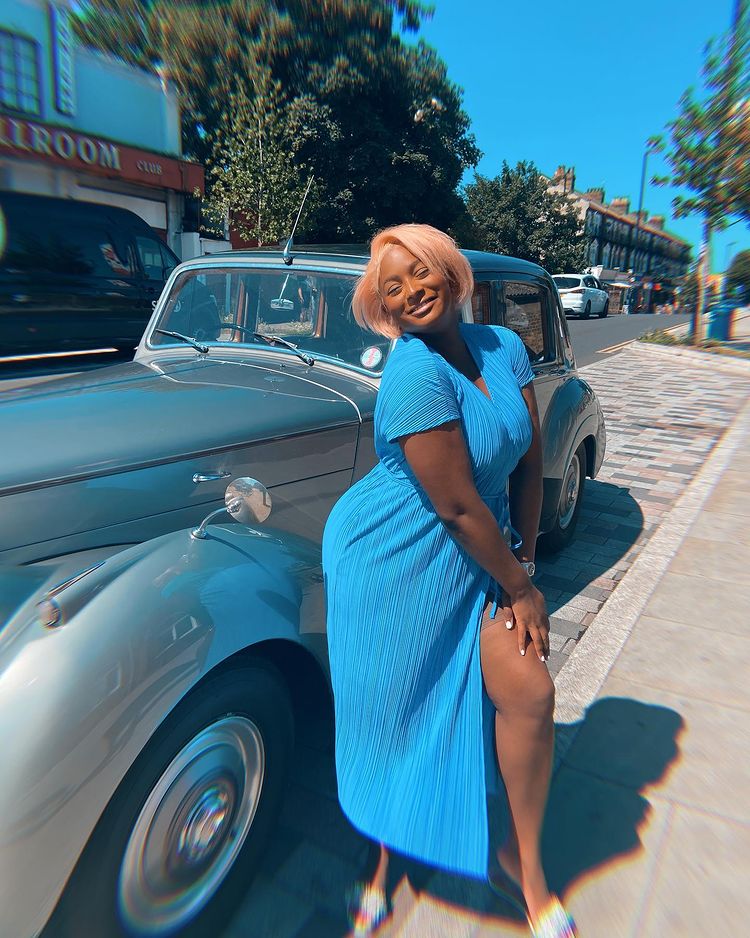 The renowned DJ took to Twitter to question her fans on what they think will be her aftermath should in case something uncalled for happens to her and she suddenly seizes to exist.

“Would anyone care? Would people be sad? Would critics wish they had been kinder? Was it worth it? Any regrets? What would Cuppy be known for

“What is my CURRENT legacy?” she wrote. 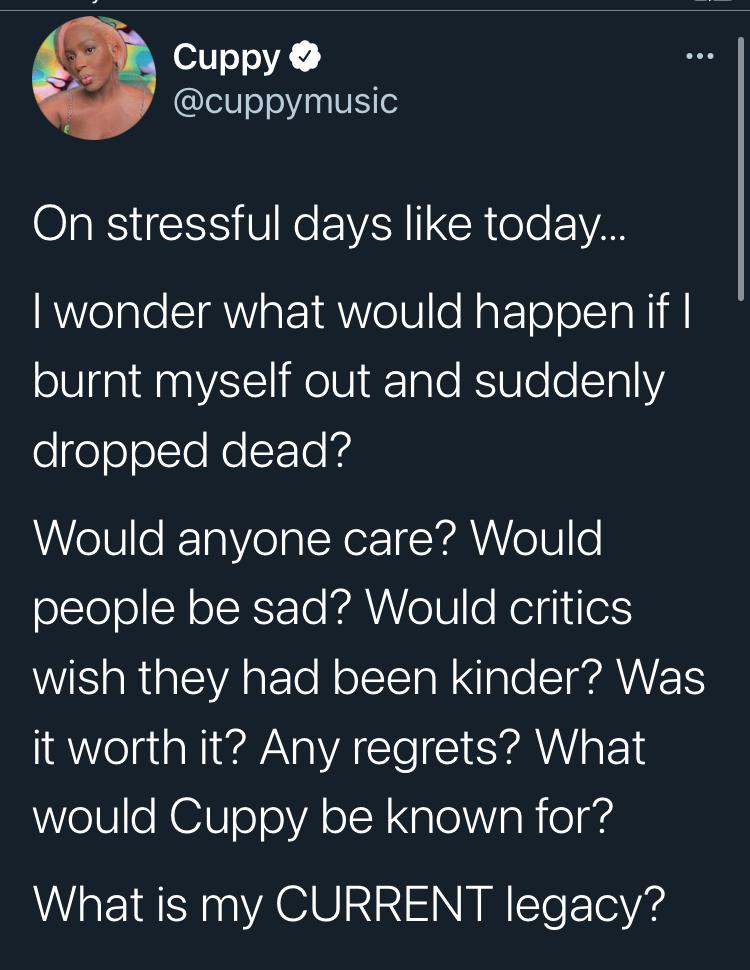 Hours later, Dj Cuppy added a new tweet assuring her followers that everything will be fine with her.