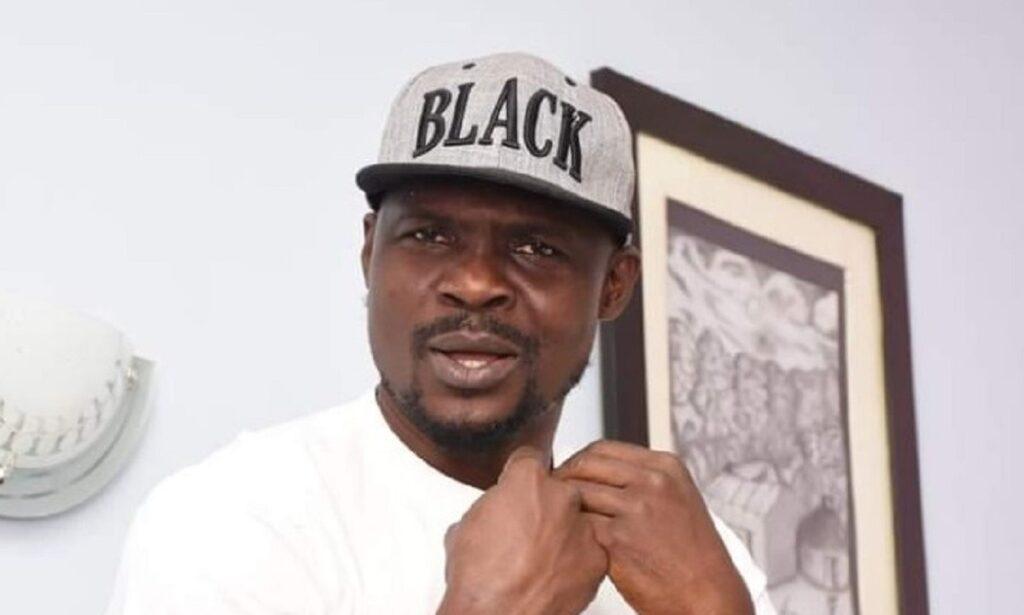 This is coming following allegations about the actor molesting a young girl for years, which has caused an uproar in the Nollywood industry and the public at large.

In a video making rounds on social media, Baba Ijesha could be seen admitting to the crime as he pleads for mercy. 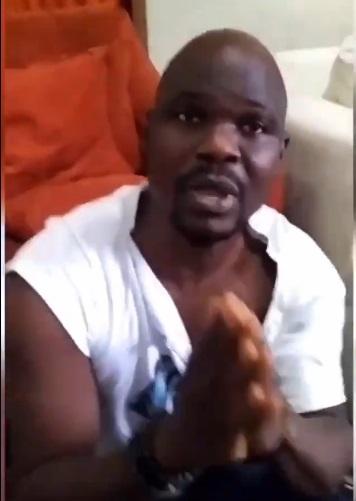 “I didn’t know what came over me; it was the devil,” he says as he pleads to comedian, Princess who questioned him on her offence to deserve such.