Popular Nollywood actor, Yomi Fabiyi fires back at Davido and Toke Makinwa over their quick judgement of his stance on Baba Ijesha’s saga. 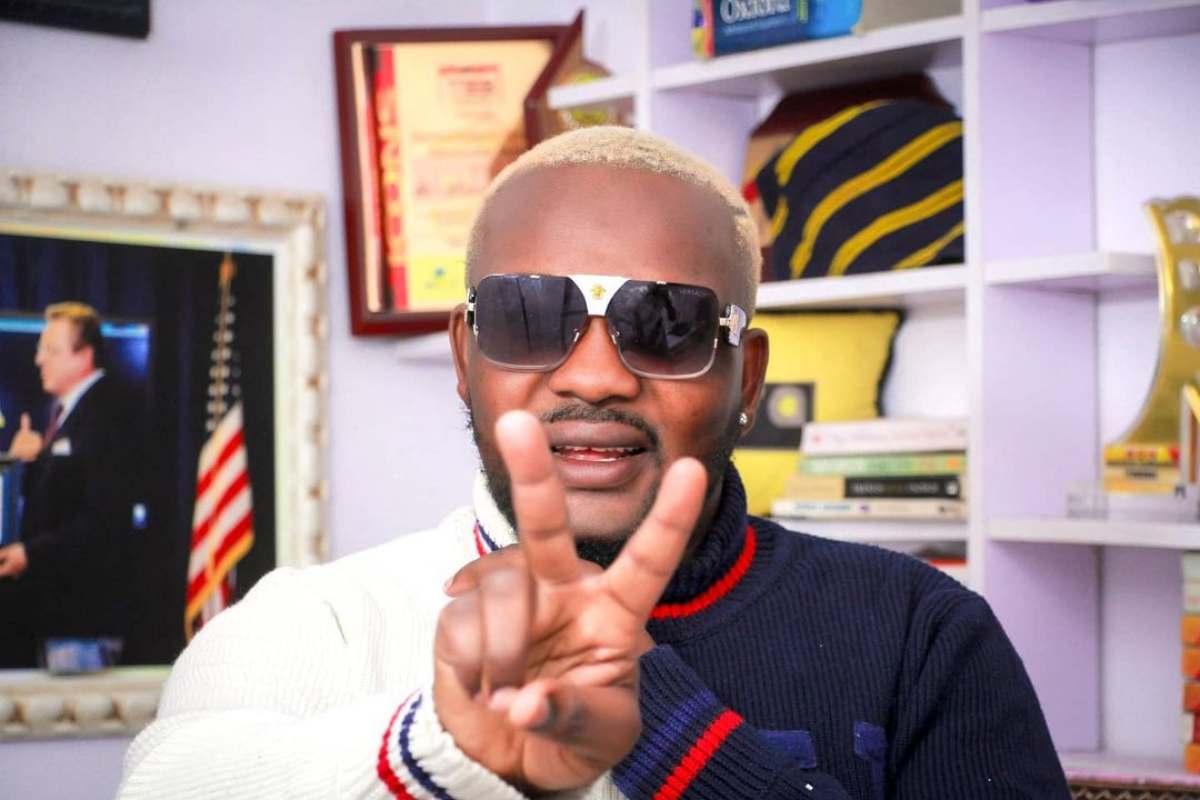 This is coming after Davido in a tweet lambasted the actor by calling him a ‘bitch,‘ while Toke Makinwa referred to him as a ‘disgrace’ for asking for the CCTV footage of his colleague, Baba Ijesha who is allegedly accused of molesting a young girl. 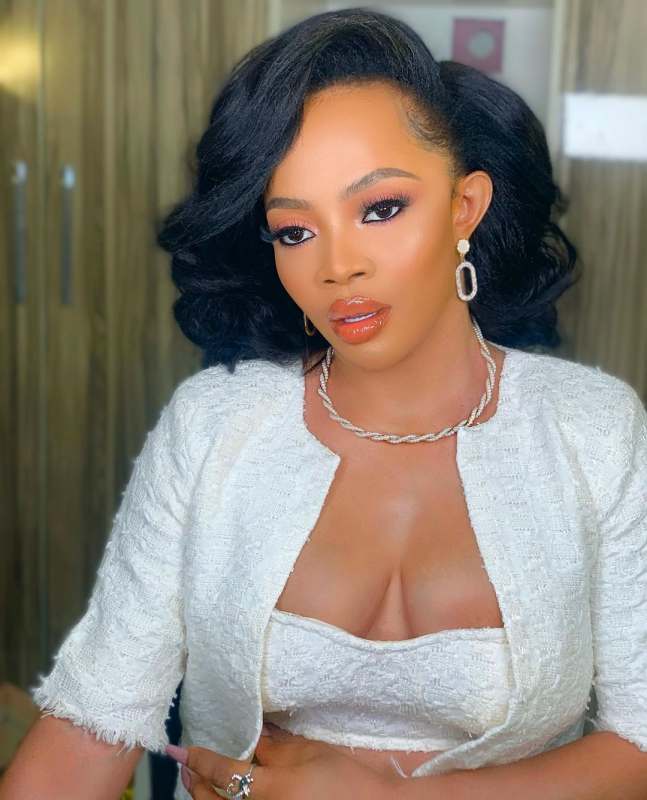 In a recent interview with Goldmyne Entertainment, Yomi Fabiyi lambasted O.B.O and the OAP for rushing their judgement because they have a huge fanbase that applauds their ‘god-like behaviours’ instead of seeking facts. 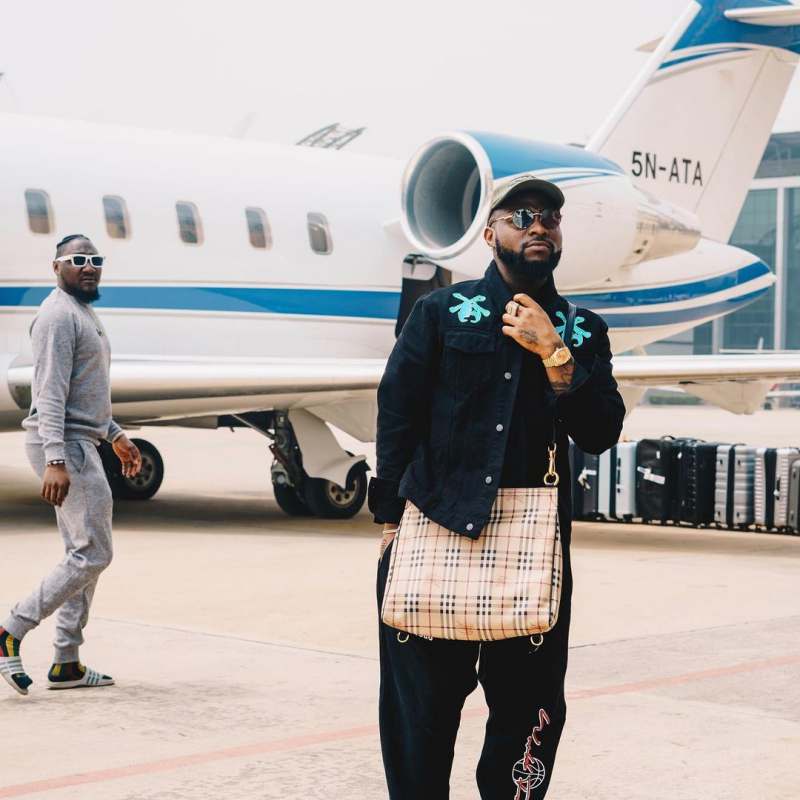 He further reminded Davido of his one-time murder allegations that made rounds on social media on how the singer caused the death of his colleagues some years ago.