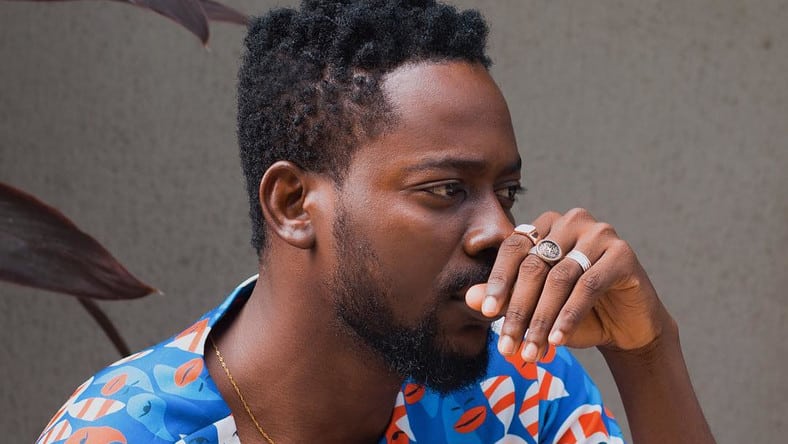 The title of the Single seems to be quite difficult for non-Yoruba speakers to pronounce.

For this reason, Adekunle Gold went ahead to make a video to teach his fans how to pronounce the title.

Adekunle Gold is known for his numerous songs that are rich in Yoruba culture and style which he promotes by using native wares in his visuals as well.

The songster is married to top Nigerian music star, Simi, and have hidden their marriage life away from public eyes.