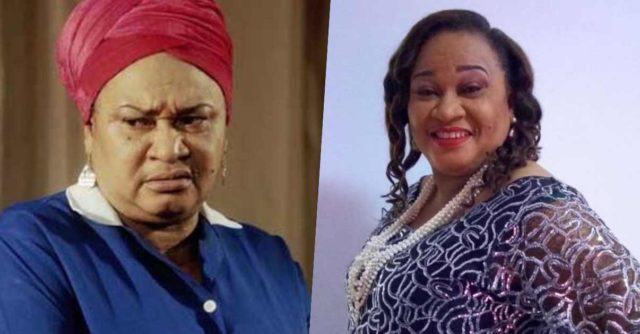 Veteran Nollywood actress, Rachel Oniga has kicked the bucked on Friday the 30th of July 2021; the cause of her death still remains unknown. 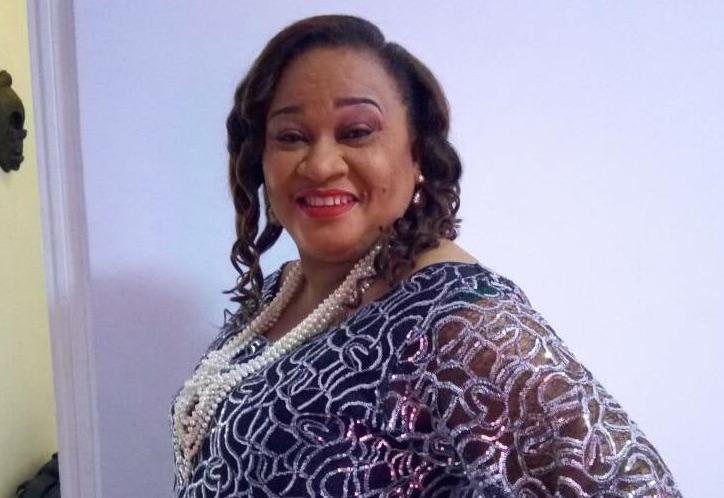 The thespian was reported to have been at a movie location earlier this week in the Mowe area of Ogun State before giving up the ghost yesterday.

Rachel Oniga who hailed from Delta State began her acting career in 1993, shortly after divorcing her husband. She worked briefly at a Dutch Consultant Company before her first movie titled Onome and her debut Yoruba movie was Owo Blow.