Nigerian fans of DMW boss, Davido have stormed social media to express their excitement as the singer takes up a role in a yet to be released comedy skit. 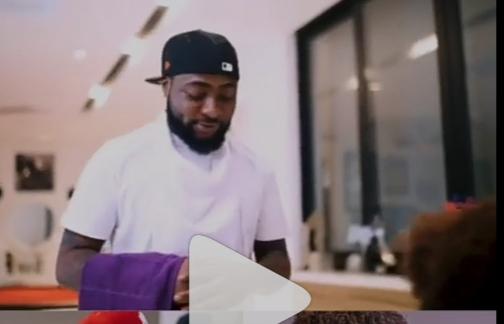 While the likes of Don Jazzy are already known faces in comedy skits, this would be the first time Davido will feature in one, and fans can’t wait for the full release.

A snippet from the skit showed a lot of effort were put in place as a private jet was spotted.

Some fans of the DMW singer have described it as a movie instead. 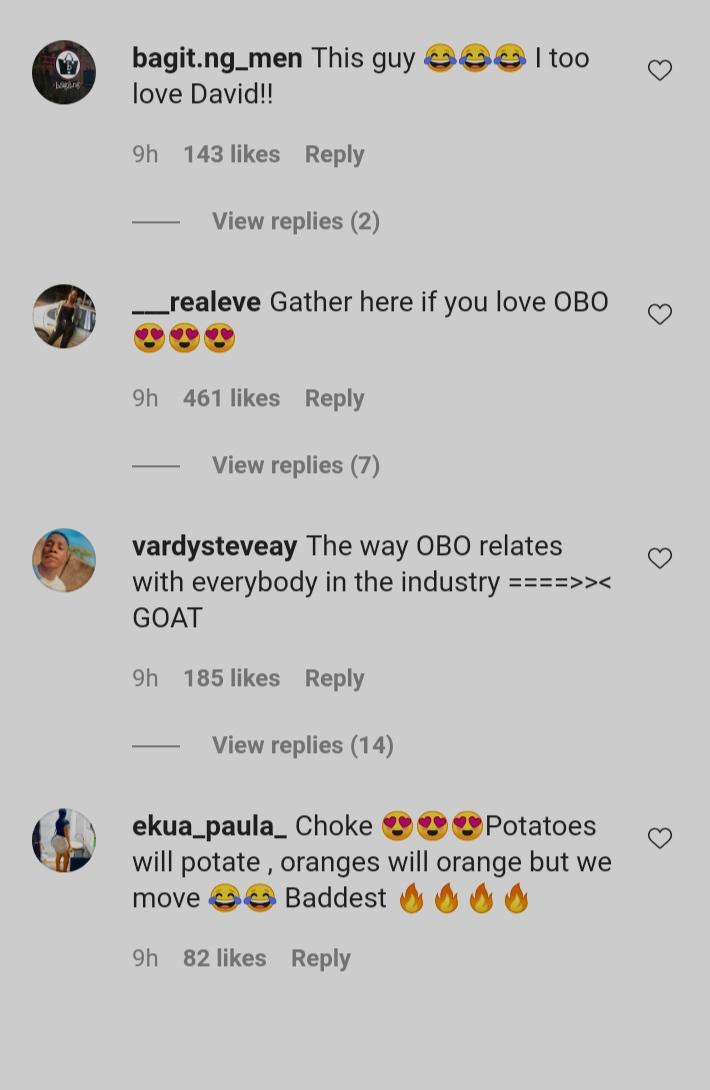 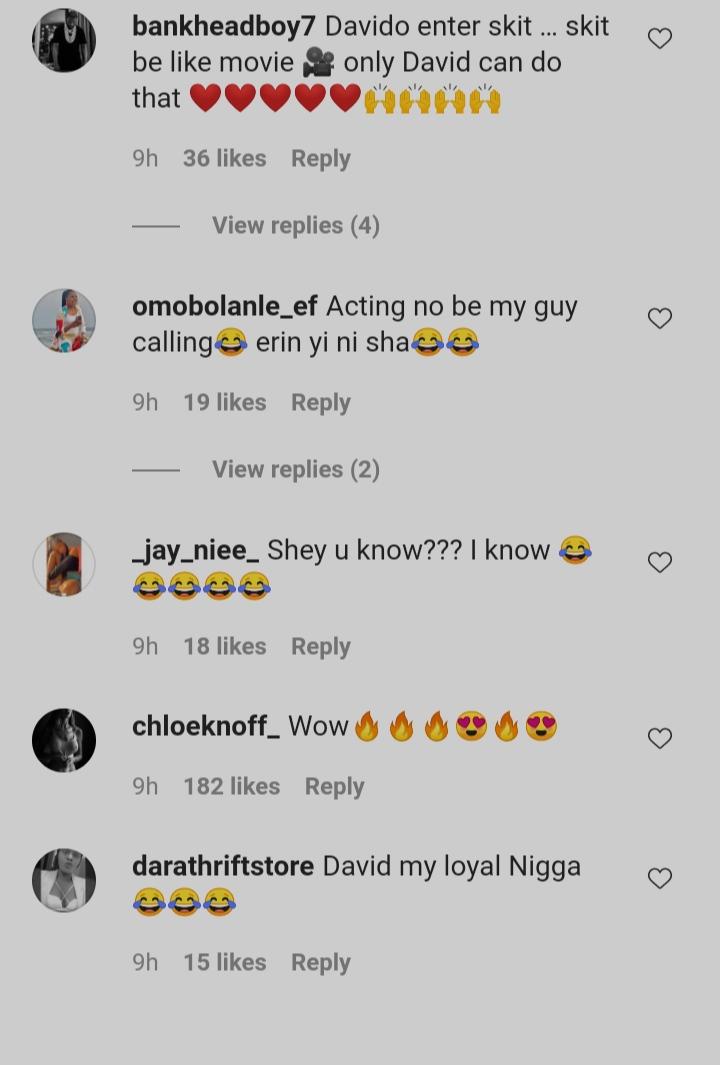