Veteran Nollywood actress, Iretiola Doyle is definitely in a happy mood as she celebrates her 54th birthday today. 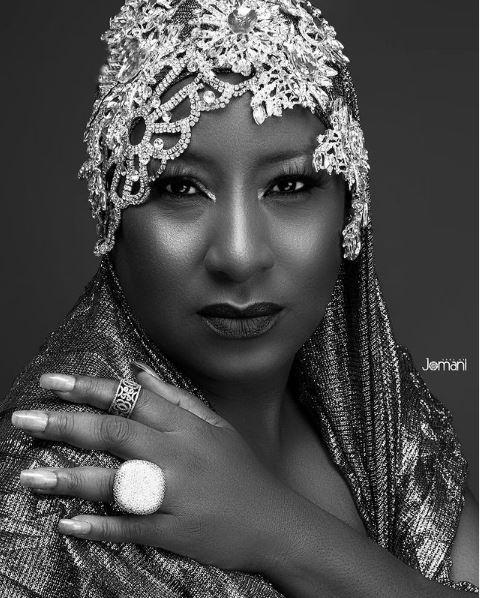 The Nollywood actress undoubtedly has been a role model in the movie industry largely because of her rare and exceptional styles on the screen.

Ireti has featured in numerous movies and her works have definitely not gone unnoticed as she is also a recipient of numerous awards such as; Nollywood Movie Award for Best Actress in a Leading Role in 2014, Late Ambassador Segun Olusola NBMA for Actress of the Year in 2016, all of which stands as proofs of her acting prowess.

The ageless movie star, took to her Instagram page to share a photo of herself, as she wrote:

“Go on Babes…
You have my permission..
ENJOY your life!!!
#InFullBloom”