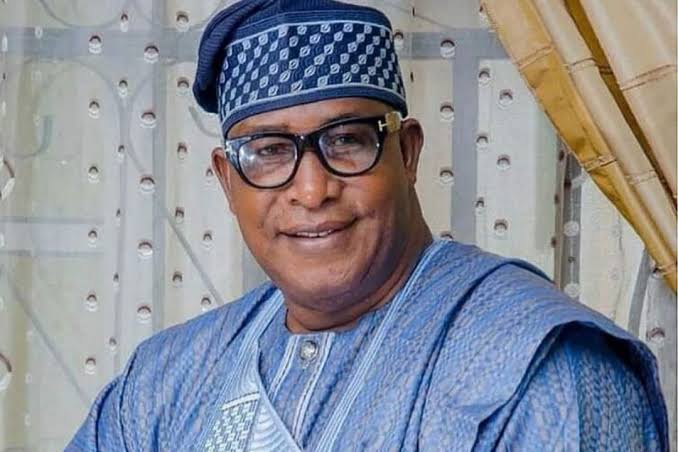 This news was made public by his son and actor, Femi Adebayo.

Femi Adebayo, in the early hours of Tuesday, shared a photo of his father and his grandmother and wrote, “Innalilahi wainaillaihi roji’un