This disagreement according to Bloomberg, may hamper future cooperation between the two nations to recover state money moved offshore by Abacha, who Transparency International estimates may have looted as much as $5 billion during his 1993-98 rule. A commitment by Nigeria to transfer the funds to Kebbi state Governor Abubakar Bagudu appears to undermine Nigerian President Muhammadu Buhari’s pledge to quell rampant graft in Africa’s top oil producer. 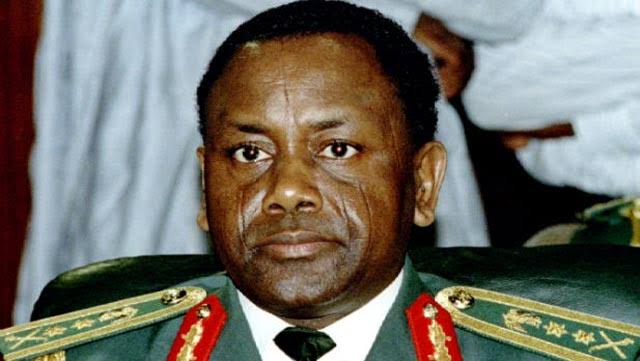 The U.S. Department of Justice says Bagudu was involved in the corruption with Abacha, they contend that the Nigerian government is hindering U.S. efforts to recover allegedly laundered money it says it’s traced to Bagudu. Buhari’s administration says a 17-year-old agreement entitles Bagudu to the funds and prevents Nigeria from assisting the U.S., according to recent filings from the District Court for the District of Columbia in Washington.

“This case illustrates how complex and contentious repatriating stolen assets to Nigeria can be,” said Matthew Page, an associate fellow at London-based Chatham House and former Nigeria expert for U.S. intelligence agencies. “Instead of welcoming U.S. efforts, Nigeria’s lawyers appear to be supporting the interests of one of the country’s most powerful families.”