Edo State Police Command has confirmed the recovery of some monies suspected to be carted away by robbers during Thursday’s robbery attacks on some banks in Uromi, Esan North-East Local Government Area of the state. 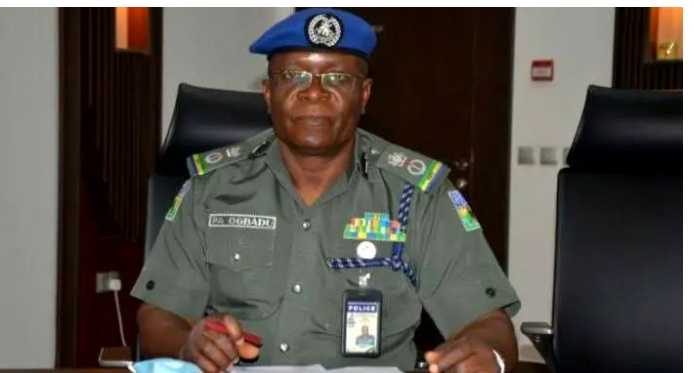 The State Commissioner of Police in the state, Mr Phillip Ogbadu confirmed the reports, noting that about N37 million and five cars suspected to have been used by the robbers were recovered at a bush where they were abandoned.

He added that it was suspected that the robbers might have abandoned the monies and the vehicles on realising that some policemen were on their trail. 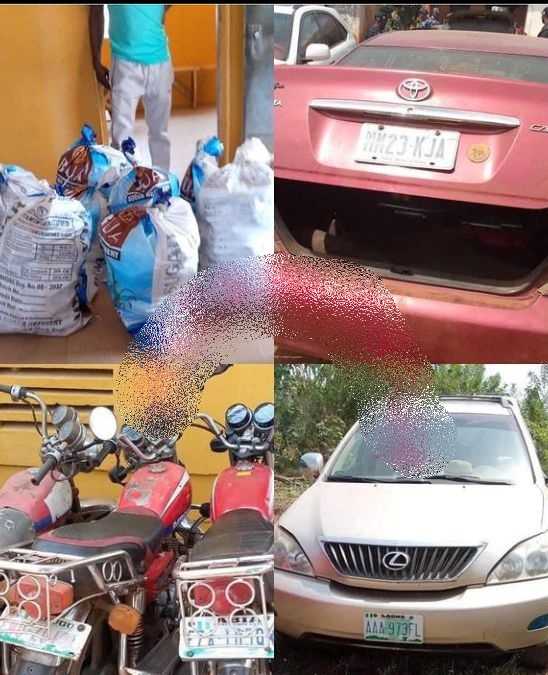 Lady jumps for joy as her aunty welcomes baby after 12 years of trying...