Ultimate Love reality star, Iyke has finally revealed the main reason why he proposed to his girlfriend, Theresa. 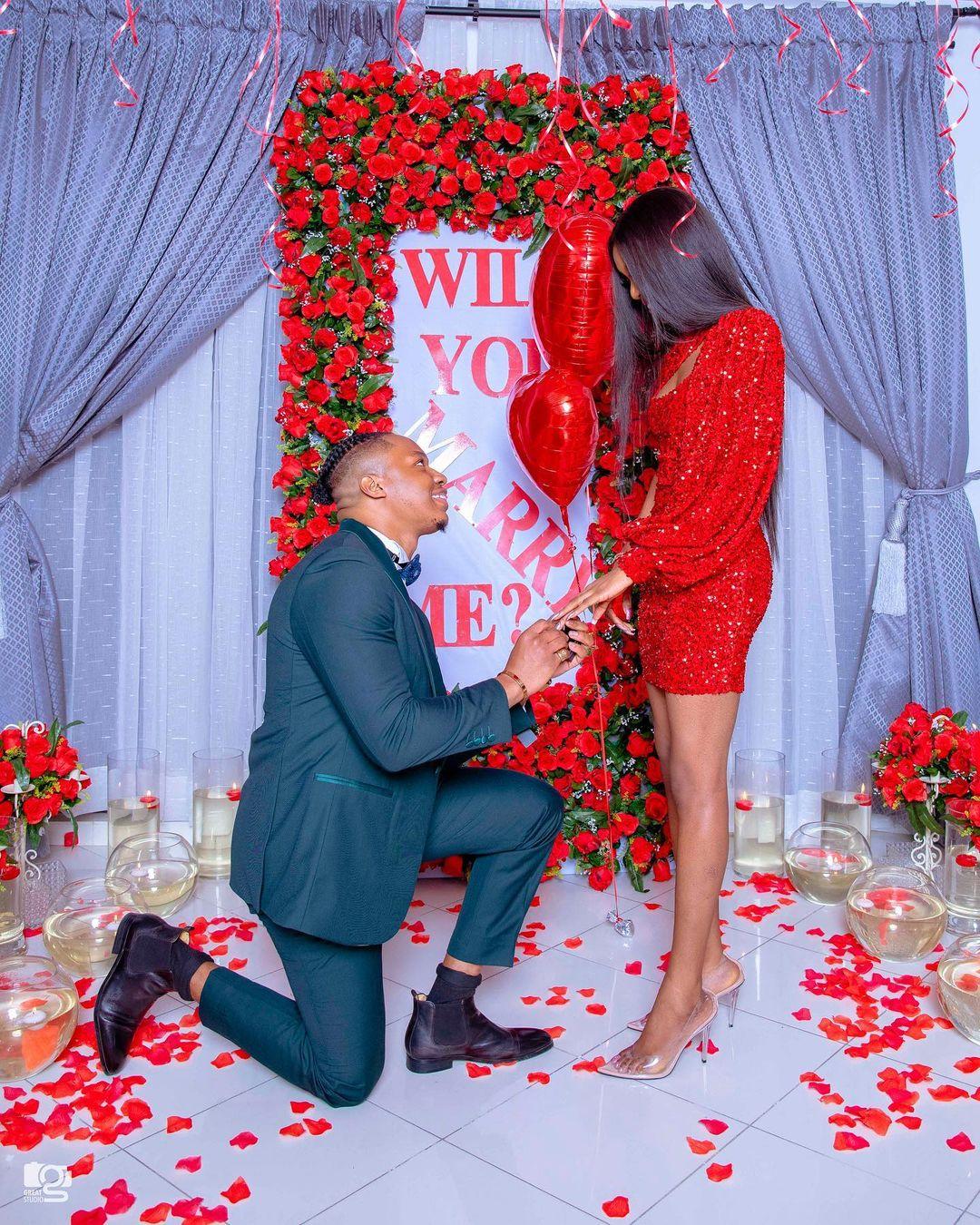 It would be recalled that Iyke ensured that
Theresa had a memorable 25th birthday when he asked her to be his wife, a question she answered, yes.

Their love affair which started at the Ultimate Love reality show is now set to go become forever as they’ll be walking down the aisle in the next few months.

Asked why he has decided to walk down the aisle with Theresa, Iyke stated that whoever findeth a good thing has to keep it.

According to the young brand influencer, many people are stating that he’s still young and should flex but he has decided to spend the rest of his life with Theresa.

See video of Iyke speaking below: