It was a memorable birthday for Theresa of Ultimate Love reality show as she gets engaged to her boyfriend, Iyke during her birthday dinner. 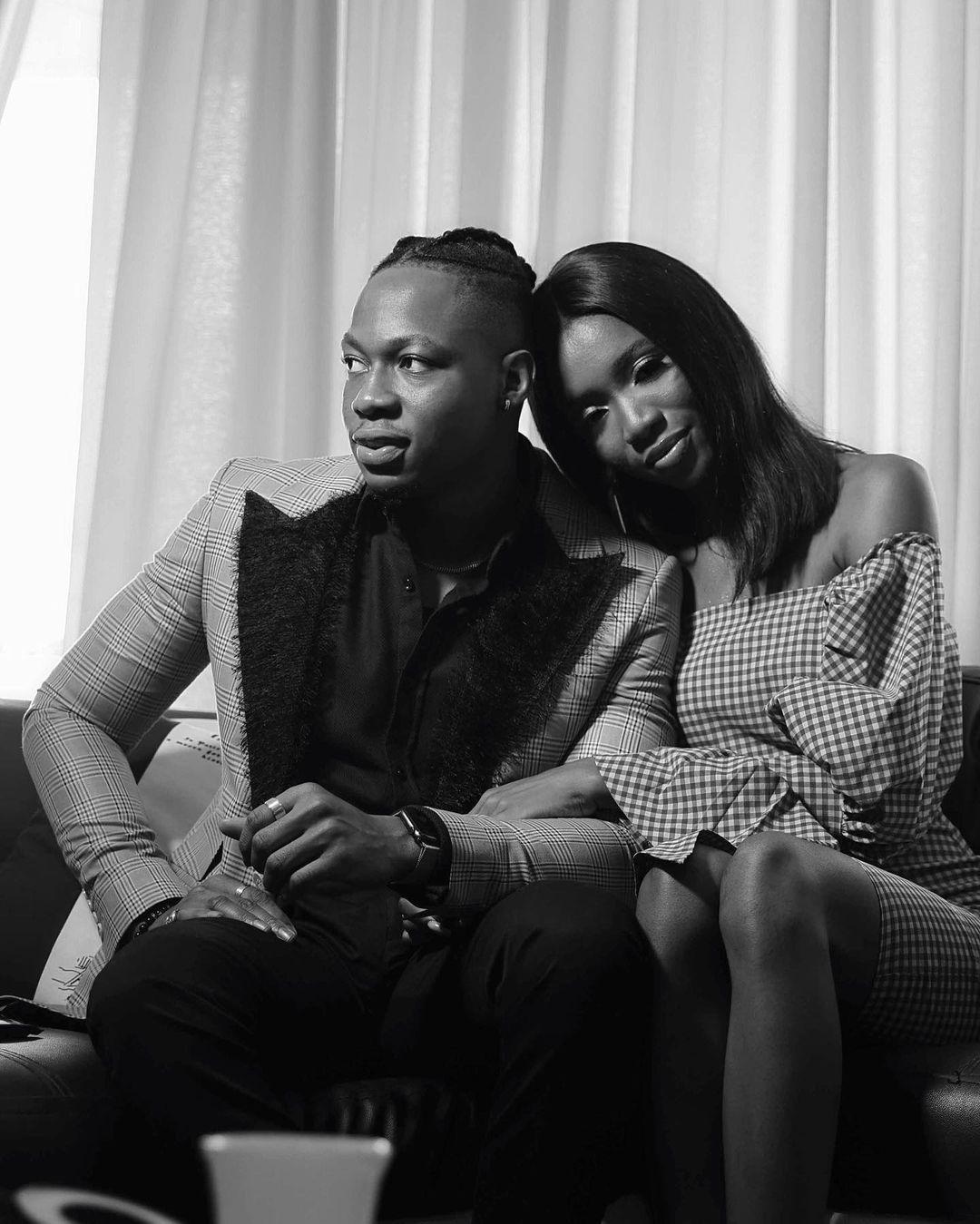 Iyke and Theresa formed a good relationship during their time at the Ultimate Love reality show some months ago and they’ve been able to sustain it.

Though some of the relationships that started at the show has crashed, Iyke and Theresa have continued to grow stronger and stronger in love.

They decided to take the relationship a step further and it was a romantic day for both celebrities who got engaged in front of friends and family.

See video of the moment Iyke proposed below: