Embattled Ukraine-based Nigerian calls for help on being attacked spiritually by his father who wants to end his life. 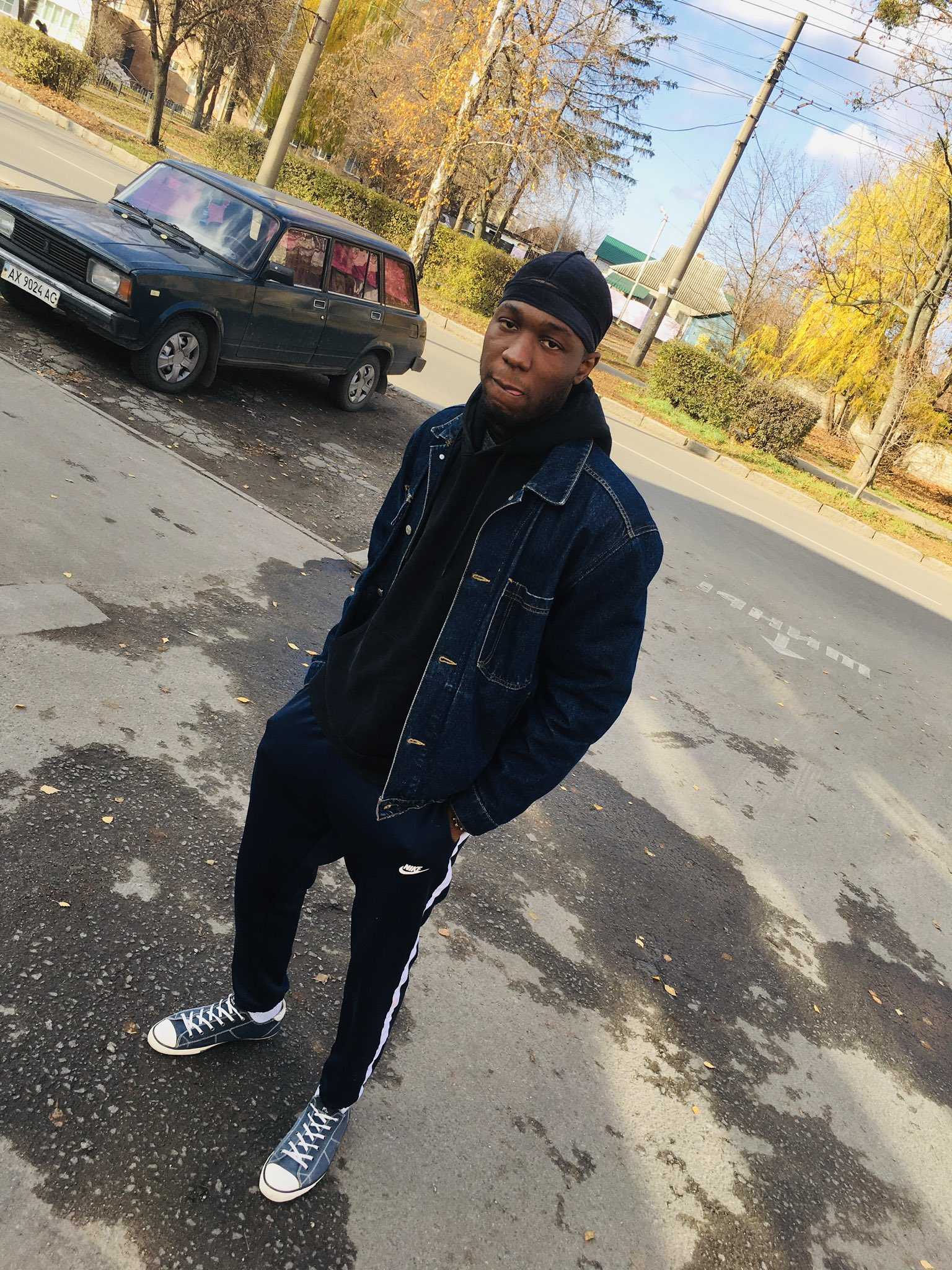 The troubled man took to Twitter to narrate his story where he insisted on seeing his father’s face on every individual and how he keeps having reoccurring dreaming of his father hunting for his life.

“Okay here’s how the story goes.. before the war started.. 5 days to me getting a job here in ukraine, I was getting recurring dreams of my dad telling me he’s going to torment me he was going to run me mad and he’s going to kill me.

But the thing about this dreams were they felt
They felt more like encounters.
When they were getting too much I informed my mum about the kind of dreams (nightmares) I was having back to back. And She rightly told mw to pray. I mean that’s the answer.

One week into the job, these dreams kept on increasing.
A week into the job, I had the most nerve wrecking encounter *dream* he appeared to me with two other accomplise Rahman and Odiba. It was like watching a movie.I watched as my dad killed me and his two friends gave support. He said he was going to take “my destiny, take my glory
This one was very alarming, so I told my close aunts about it. Then I also informed several of his friends from my contact list. 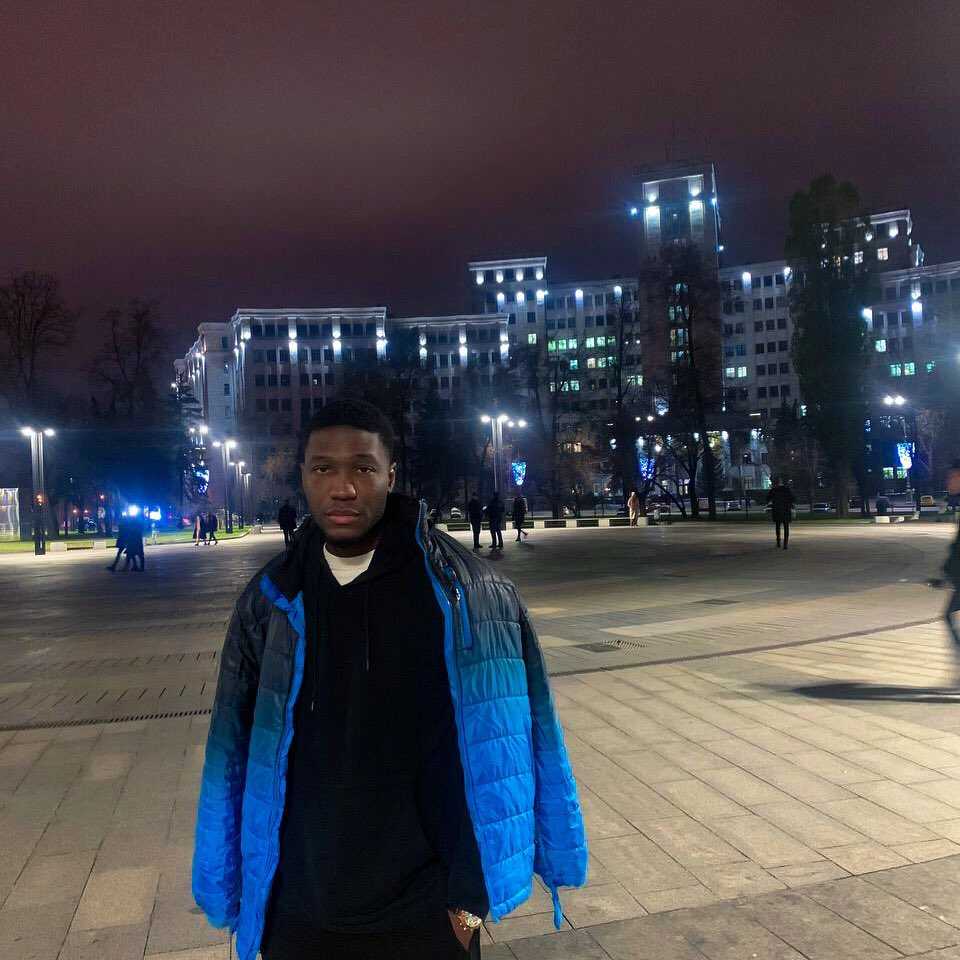 A week into the job
That morning I got to work and started acting irrational, I started becoming violent towards people at work. I went to the Hr and
dragged a charger. From this point on I “off”. I had no idea what I was doing I went to my room got my box and my backpack and headed for a city I havent even heard of, only for me to come down from the bus mid way into the journey leaving my bag backpack and all my
Valuable documents. My phone my temporary residence card and my passport.

Anyways I woke up and found myself in a hospital with drips all over. I came out from the hospital and I started walking, I saw a police car and I told them, they took me to the nearest police station

And gave me the adress to the Nigerian embassy with some cash to go along. I got to the Nigerian embassy on sunday, the consular Mr Hassan came to my aid. He told me I was whyling out all over the city that I’ve been on several cctvs’. So he kindly, took me to a hotel to stay for
The next day I was brought to the embassy, I met with the Ambassador and he said they will try get my passport back bought me the phone which I’m currently using also gave me some money for feeding.

After they searched and said they couldnt find it. I was given this document for identification by the nigerian embassy

After which I made a police report in ukraine for issuance of a new passport accompanied by the embassy of nigeria
At this point the war started. I was transferred from the hotel to an hostel around the embassy for security reasons. I thought it was all good and things started going back to normal. I started having recurring dreams again of my dad saying he’d torment me, he will kill me.

I informed my mum and several of the close family relations. Mind you the embassy was taking really good care of me. Remember I lost my bag and everything, I was given clothes money to feed and a new phone gotten for me..g

I got the same dream and as usual I “offed” . I literally moved from a safe haven and was finding my way to God knows where then I got to the middle of nowhere and started wondering why I decided to move at this point I had zero idea where I was.

I got the same dream and as usual I “offed” . I literally moved from a safe haven and was finding my way to God knows where then I got to the middle of nowhere and started wondering why I decided to move at this point I had zero idea where I was pic.twitter.com/UdRBWywpHH

I was under the protection of the embassy in a very secure place. It made absolutely Zero sense for me to stand up and say I’m leaving there to find my way to “safety”

It gets even scarier. Anywhere I was no matter how far or long I walked I found myself coming back to the same KFC and McDonalds. It didn’t make sense to me like I was trapped in a loop.

It gets even scarier. Anywhere I was no matter how far or long I walked I found myself coming back to the same KFC and McDonalds. It didn’t make sense to me like I was trapped in a loop. pic.twitter.com/2nbKC70ORa

As crazy as it sounds, I know we don’t believe in black magic, voodoo and the likes, neither did I , but I’ve been hexed by my Father. His ultimate goal is to “run me mad” misplace me with no means of identification and eventually kill me.

Here’s where I currently am. Tbh I dont know if its real or fake. In here I am literally seeing things tranform. Magically, you can call it hallucinations but I dey see human turn to dog and shit. My mind is blown.

Naa Im not safe my dad is attacking me spiritually on some real shit. Ismaila Akanya , thats his name.

This shit is deep but whatever happens my dad is responsible. I know its wrong to put my mums number online but +23480356***** if I dont tweet in the next 24 hours please contact her”