Popular crossdresser and social media influencer, James brown had recently taken to his social media page to update his followers on latest events of his sojourn in London. 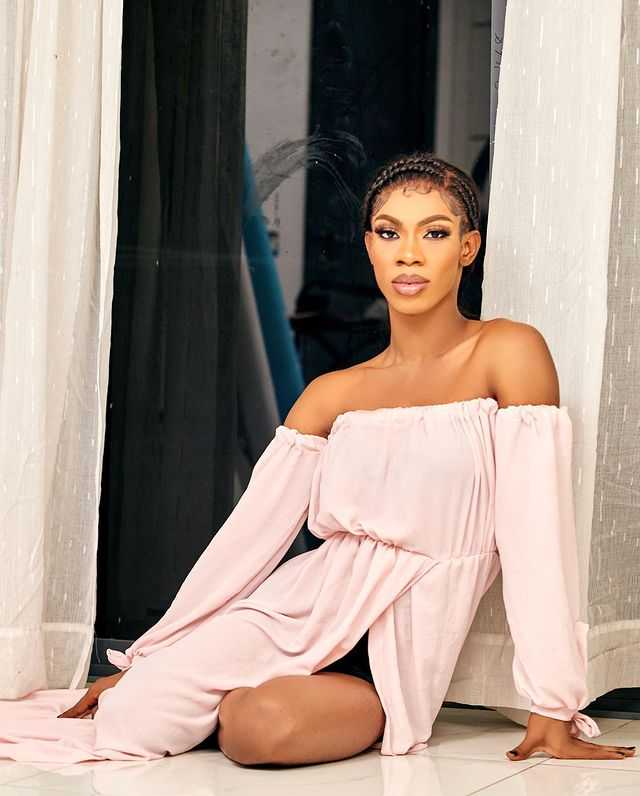 The controversial crossdresser had uploaded a video where he was seen wading through a wind and had to hold on to a wall lest he is blown away.

He stated in the video that UK isn’t easy. He almost got carried away was it not for for his aunty that held him.

Netizens have reacted to the video:

addyluveo wrote: “????? this dude needs a reality show it will be funny sha oo”

benny_lee04 wrote: “Make breeze nor blow u go another country” 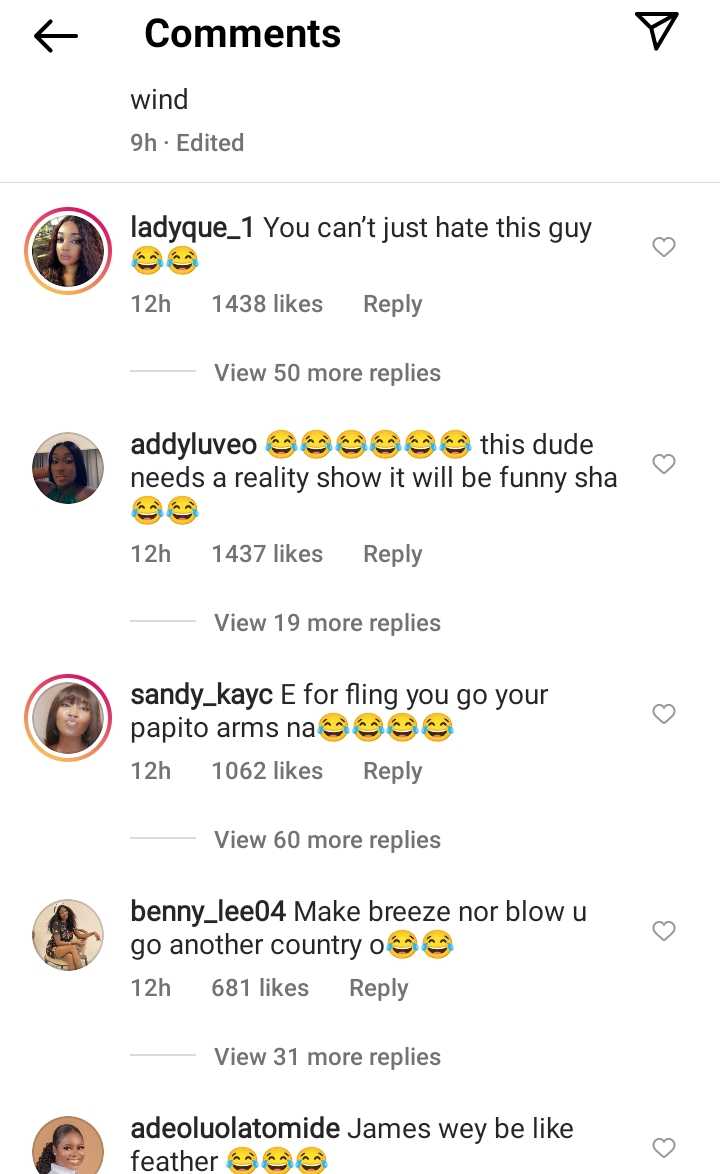 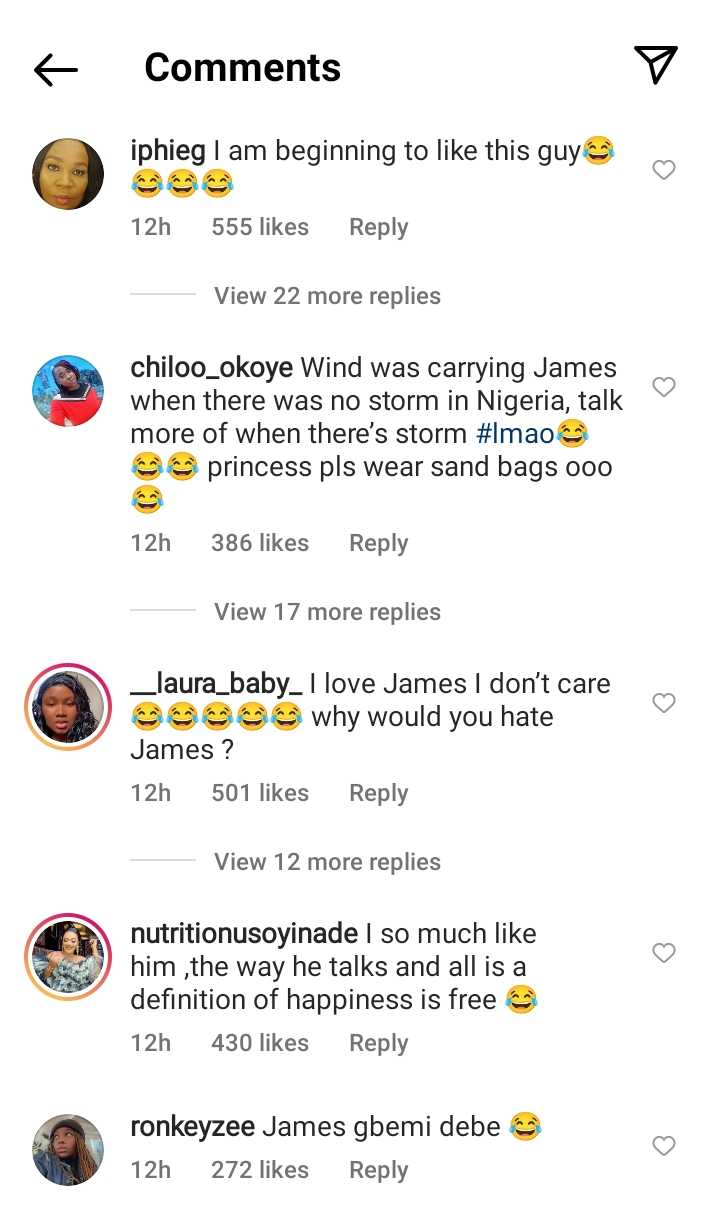