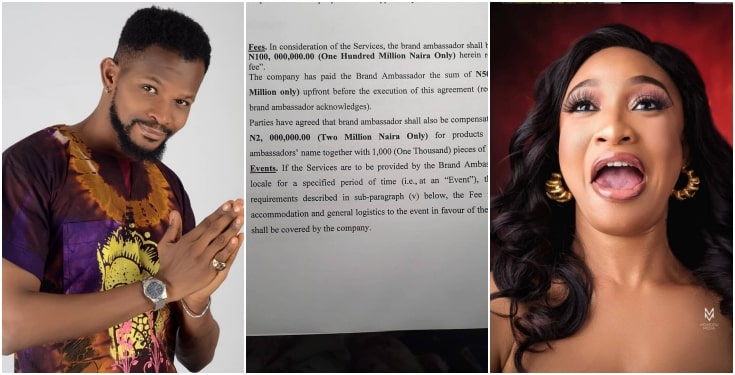 According to the actor, It is only in Nigeria that celebrities would get an endorsement deal in which the figure of the deal is higher than the company’s annual profit margin.

Dear fellow actors and celebrities alike, Take it easy now…?? How can you allegedly say you sign a 200 million Naira, or even 100 million Naira contract with a company that does not even make up to 30 million Naira per annum as PROFIT after TAX in Naija?? Let us fear God oh… Even the so called BIG brands like #GLO, #MTN etc that we know make BILLIONS per annum, hardly sign celebrities with such big amount.? Honestly, when they tell you they just signed a multi million Naira contract, my people many a times, the figures are inflated.? There is nothing someone will not hear in Nigeria, wait, are these hype also for publicity or what biko?? 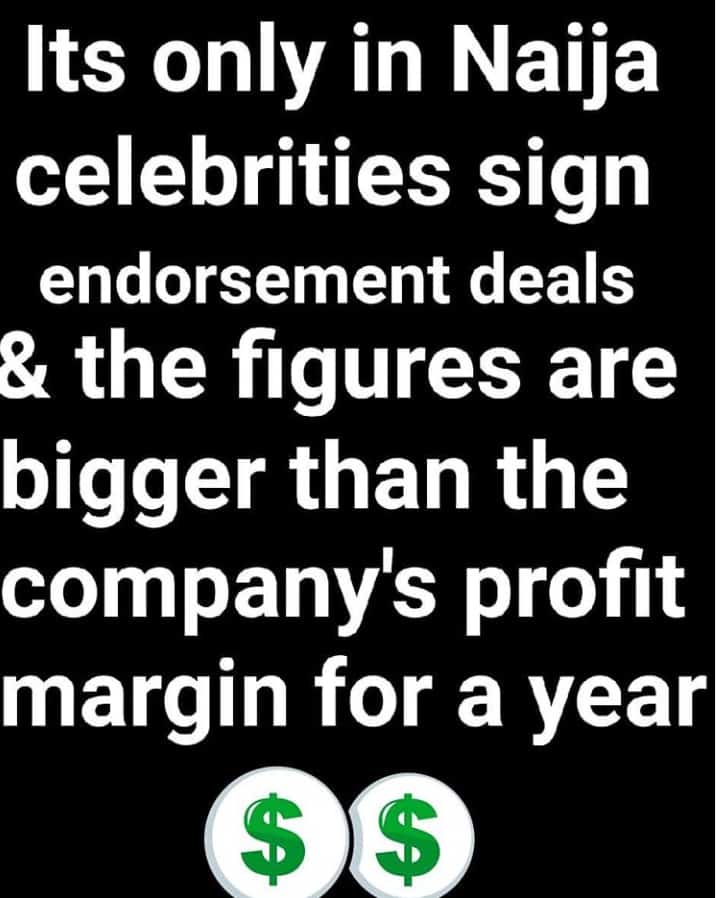 Few days ago, Tonto Dikeh revealed that she bagged an endorsement deal worth N100 million naira with Zikel cosmetics.

The mouth-watering deal makes her the first Nigerian celebrity to be paid such amount for being an ambassador of a makeup brand in Africa.

The elated mother of one revealed details of the contract on her Instagram page.

Showing that she had been paid “N50 million upfront before the execution of the agreement” and as a plus, would be paid N2 million for products created in her name. 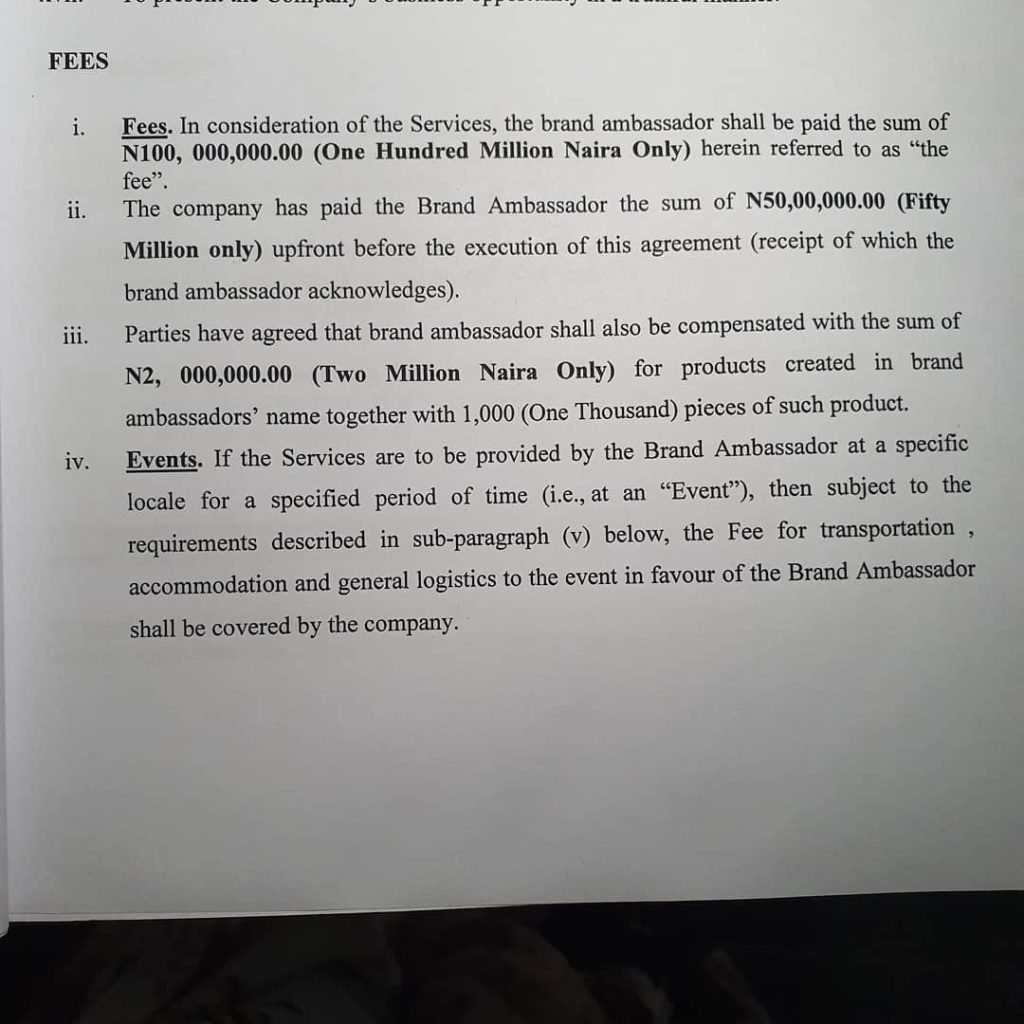 They said: “KING TONTO joins the ZIKEL COSMETICS family as its Brand Ambassador and the first Nigerian to be paid a whopping sum of N100,000,000 per annum as endorsements for a makeup brand in Africa ! Legally endorsed and managed by Manifield Solicitors.”

The deal also stipulated that bills for services provided by Dikeh(transportation, accommodation, general logistics) to events in favor of the brand would be covered by the company.