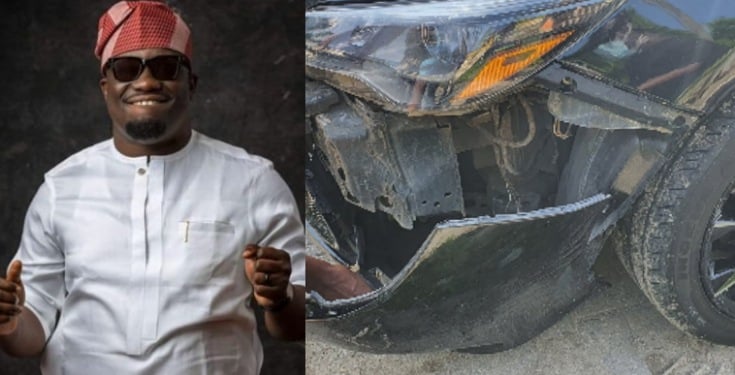 An Uber driver who crashed a man’s car got the shock of his life after the man stopped him from paying for damages and gifted him cash.

Alabo Braide, the victim whose car was hit by the Uber driver shared details of the incident on Twitter and narrated how his wife stepped in for the Uber driver. 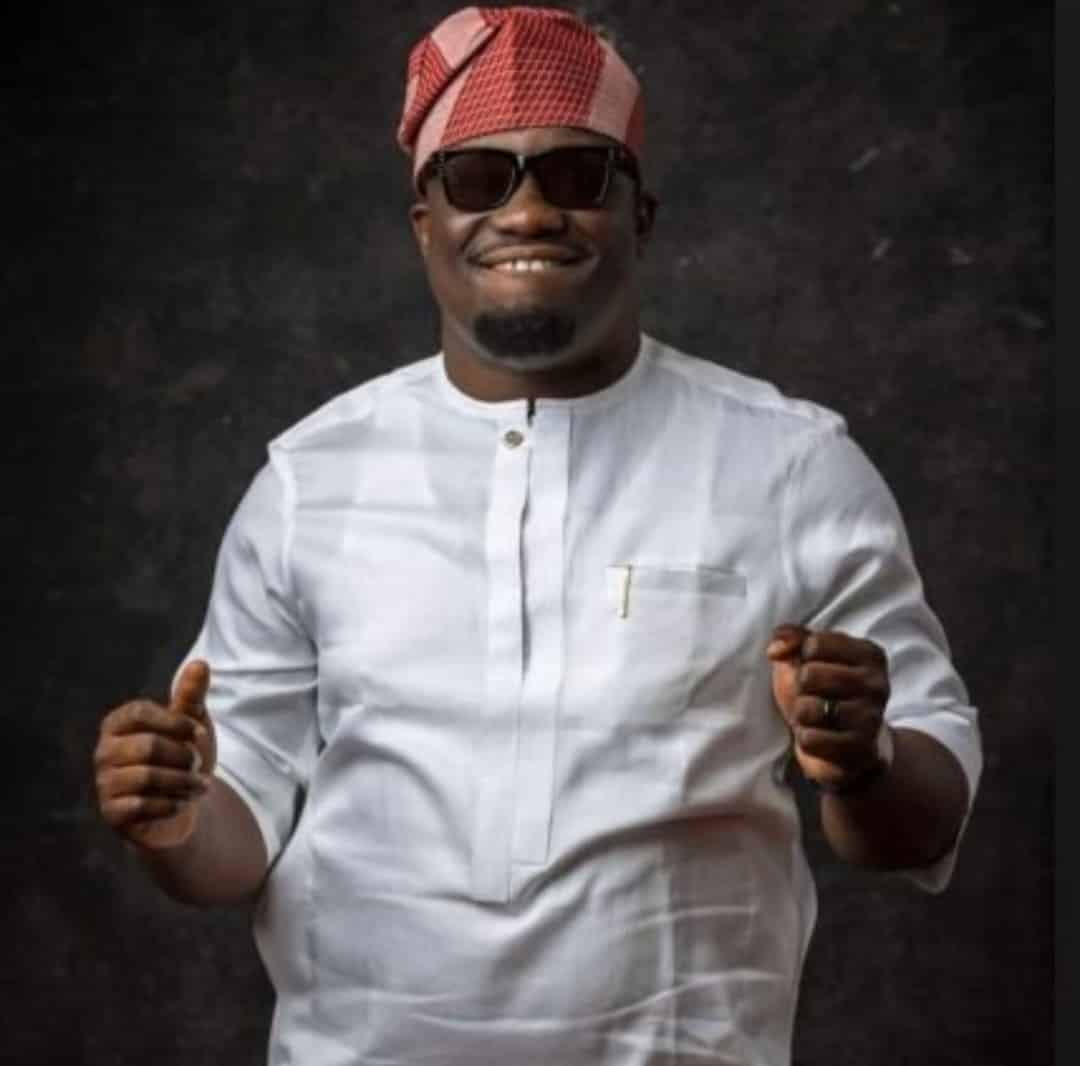 He said at first, he wasn’t going to let him go without paying for damages, but after witnessing the condition of the Uber driver and how he has been struggling to make ends meet, he got emotional.

Speaking further, he disclosed how his caring wife begged him to give the Uber driver back his keys and allow him go free. He obliged to her request and gave the young man his keys.

The reaction of the Uber driver towards his little action made him more sober and he was left with no other choice than to gift him some cash to take care of himself. 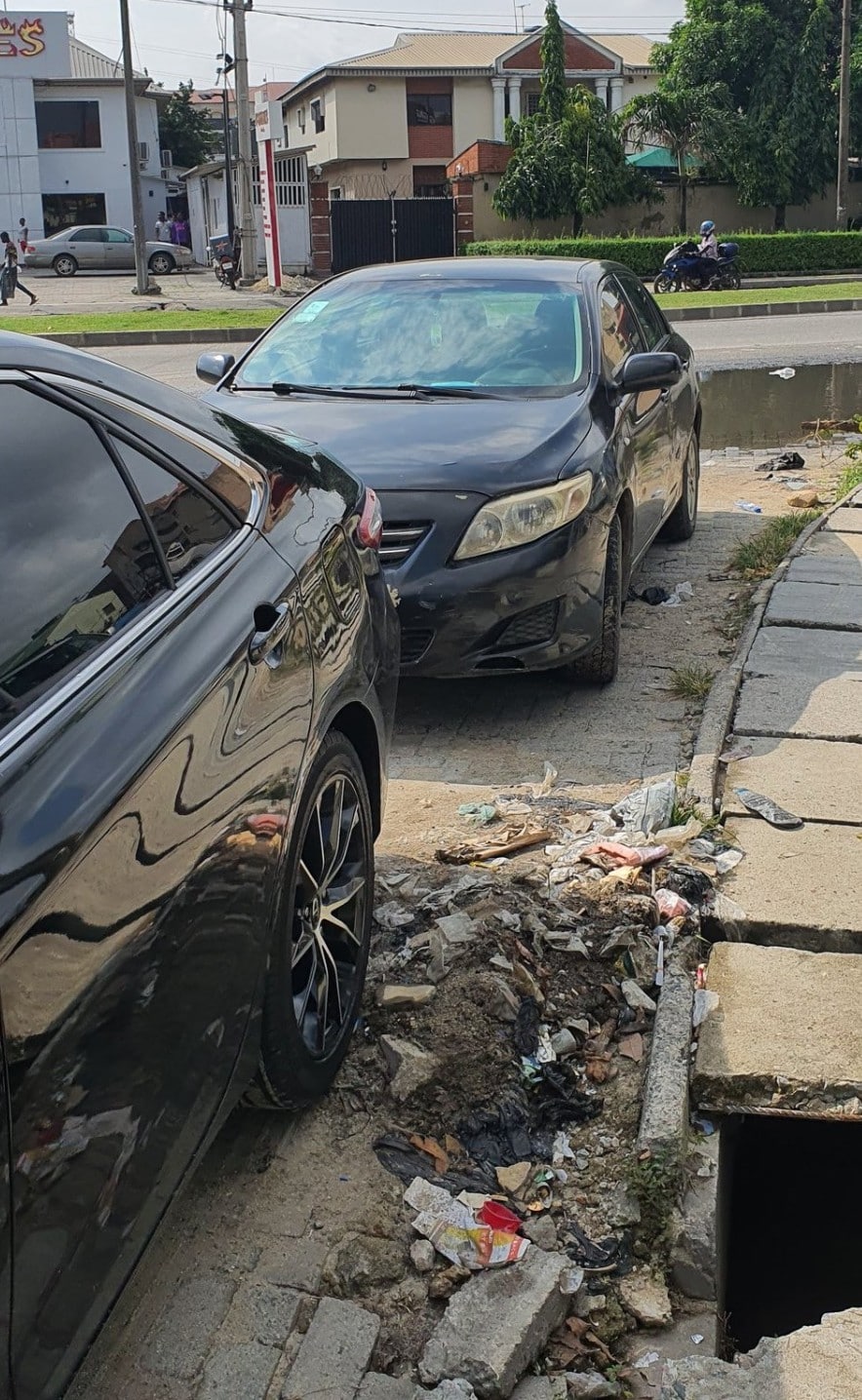 So yesterday, I had a humbling experience. Trying to cautiously enter Admiralty Road after sending some items at GIGL. I was unaware a car was driving one-way. The next thing I know, it rips off part of my bumper. The Uber driver who was about to pay for his stupidity. I wasn't f pic.twitter.com/d6SVVdAZFx