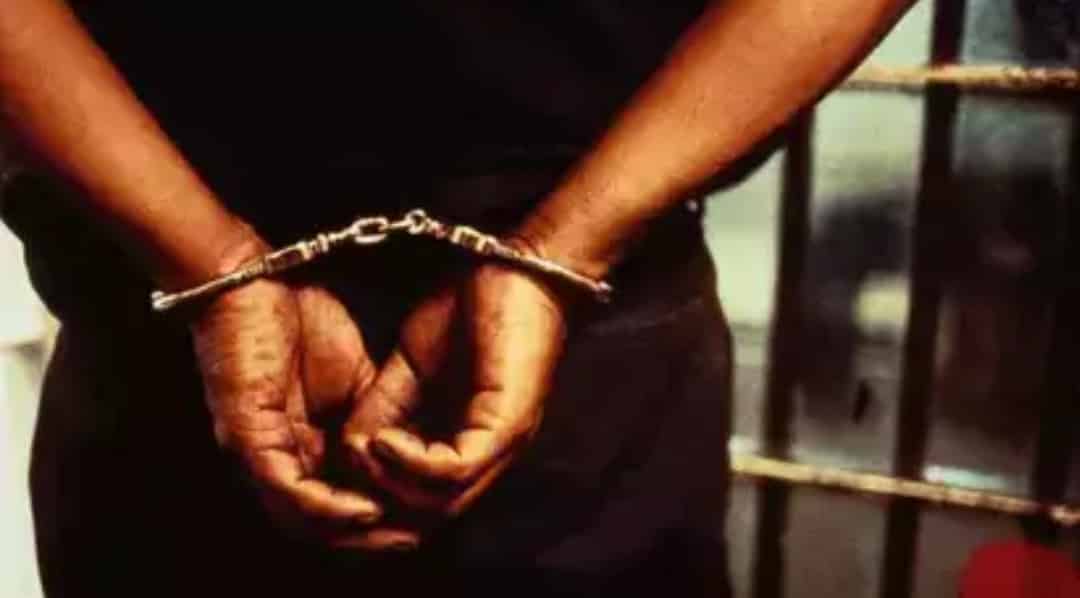 A 25-year-old Uber driver, Shuaibu Babatunde, who allegedly absconded with his employer’s Toyota Corolla, valued at N2 million on Monday appeared in a Yaba Magistrates’ Court in Lagos.
He, however, pleaded not guilty to the charge.

The Prosecution Counsel, Sgt. Modupe Olaluwoye told the court that the defendant committed the offence on June 19, at Apapa, Lagos.

Olaluwoye said that the defendant entered into an agreement with the complainant, Mr Philip Udegbulem, to drive the car under the Uber platform and remit a percentage of the proceeds to him weekly.

She alleged that Babatunde absconded with the Toyota Corolla car with registration No. LSR 81 FL, worth N2 million belonging to the complainant.

“My Lord, the defendant paid the complainant just for one week and disappeared with the car for six months.

“He was later arrested while attempting to drive the car to Oyo state without the permission of the complainant,” she said.