The long arm of the law recently caught up with two Internet fraudsters as a Federal court ordered the EFCC to seize their luxury cars and properties with 200M in their bank accounts.

The latest revelation comes from the EFCC who disclosed that the said properties of the two Internet fraudsters were situated in the Lekki area of Lagos state.

While taking to their social media page to announce the development, the EFCC  also dropped some photos of the mega-mansions, while captioning it; 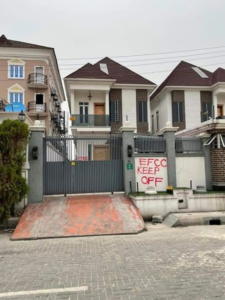 The anti-graft agency also published a statement on how they apprehended the fraudsters, their internet crimes and the total amount in their individual accounts.

Read the full statements below: 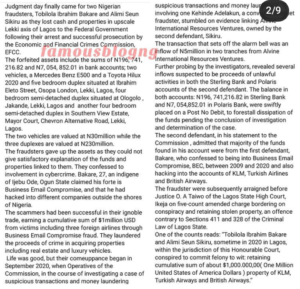 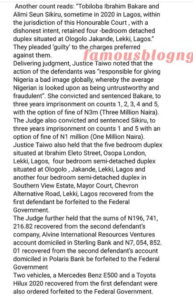 The EFCC added that the two guys confessed to indulging in Fraud, and then they couldn’t point out the sources of their wealth when interrogated.

Meanwhile, see other photos of the seized Mansions from the Internet fraudsters in Lekki, below: 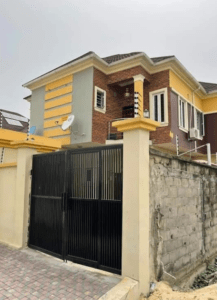 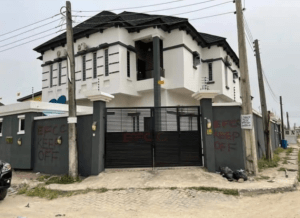