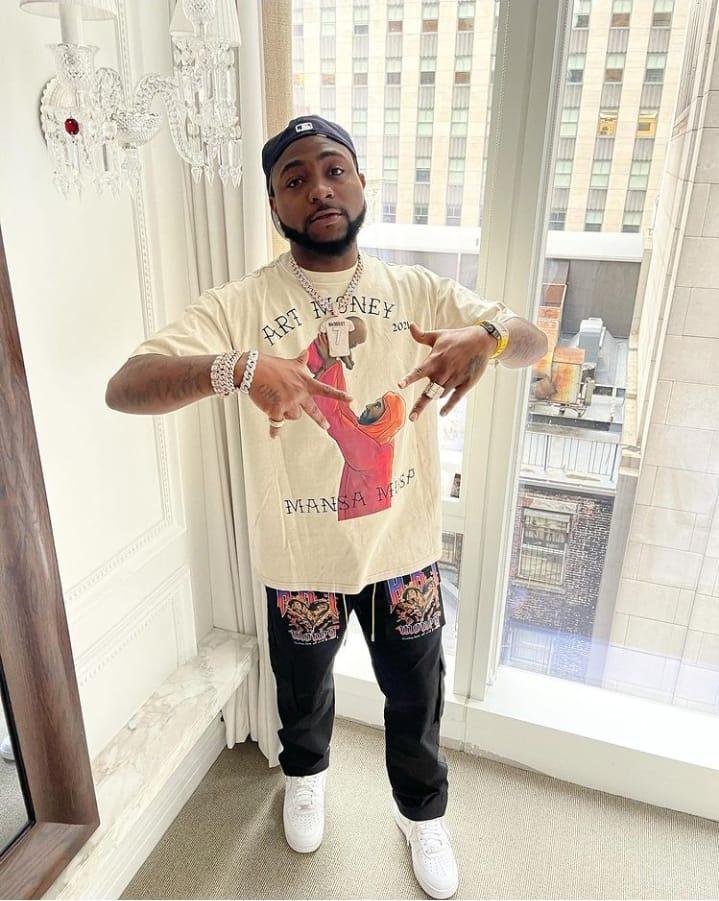 Davido took to his Twitter page to flaunt his newly acquired emoji.

While the word, “e choke” could mean different things, it could be used when something turns out amazingly well. The singer had said earlier that he was considering copywriting the catchphrase. 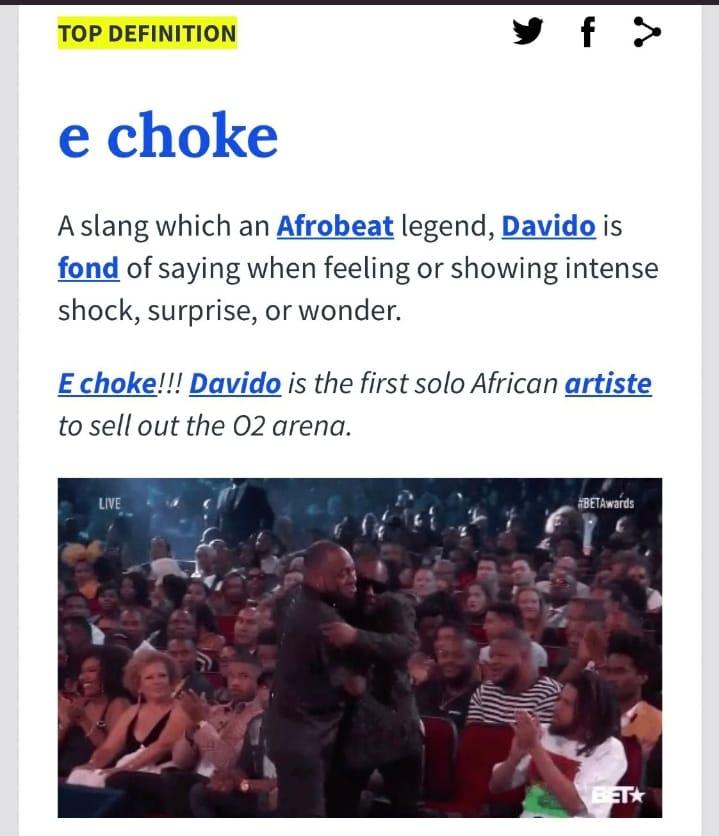 However, many of his fans are excited as they thanked Twitter CEO, Jack Dorsey for endorsing the slang with an emoji.

Here’s how his fans are reacting; 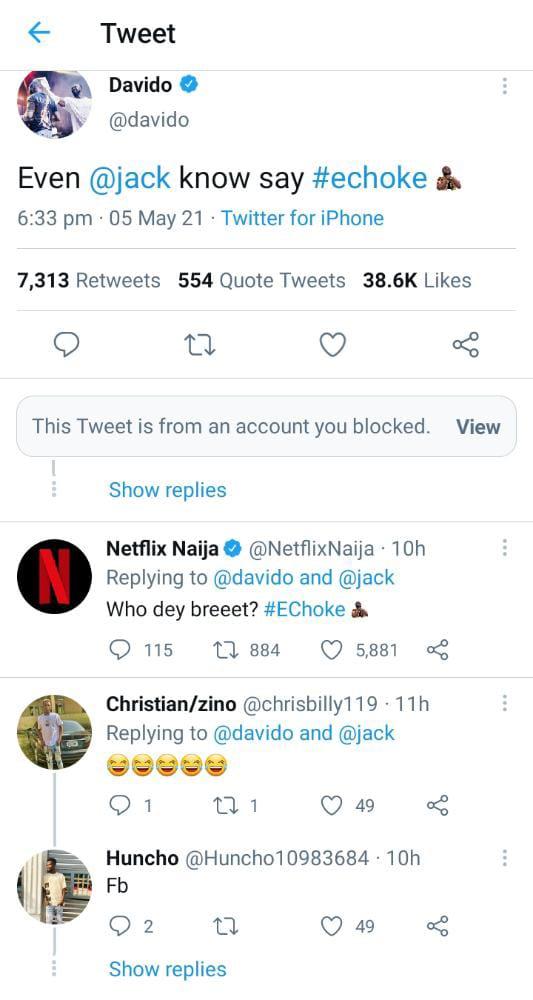