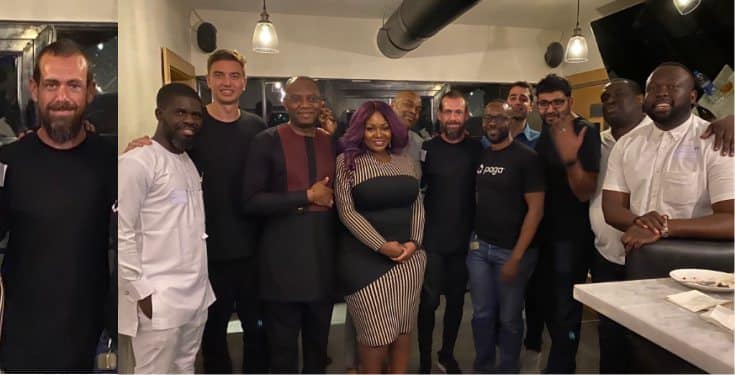 “So grateful to finally be in Nigeria,” he posted on his Twitter handle. He arrived with other Twitter executives to Lagos and had dinner with “some new friends” on his arrival. 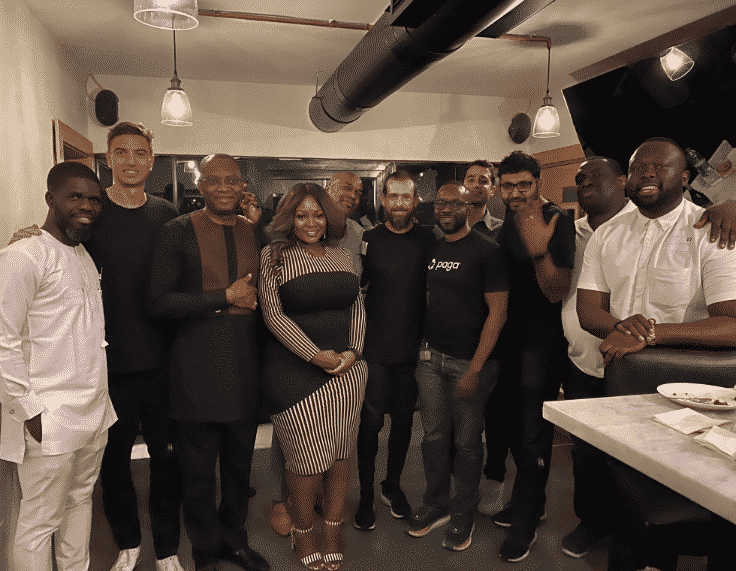 A tech based news outlet said speculations remained rife over Jack’s itinerary whiles in Nigeria. “According to a reliable source, Dorsey may meet with some well-known Nigerian entrepreneurs behind closed doors in the coming days

“One of the many speculations is that Dorsey plans to introduce Square to entrepreneurs and the African market,” the “Tech Point Africa”

In October, Jack announced that for the whole of November he was going to be in Africa, visiting four African countries. Nigeria and Ghana in West Africa, Ethiopia in East Africa and South Africa. 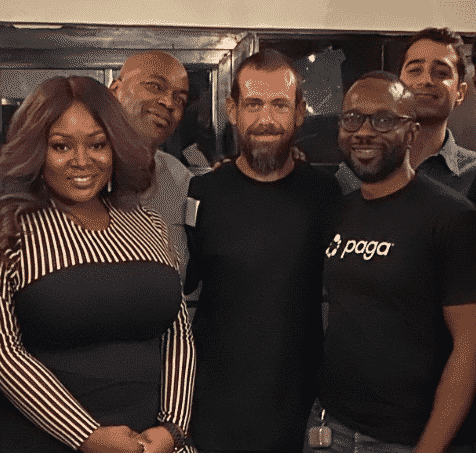 His trip comes three years after a similar visit to Nigeria by Facebook CEO Mark Zuckerberg. After jogging through the streets of Lagos and meeting with developers, he traveled to Abuja where he met with president Buhari at the presidency.