Two-year-old conjoined twins have been successfully separated in what an Italian hospital described as a first-of-its-kind operation. 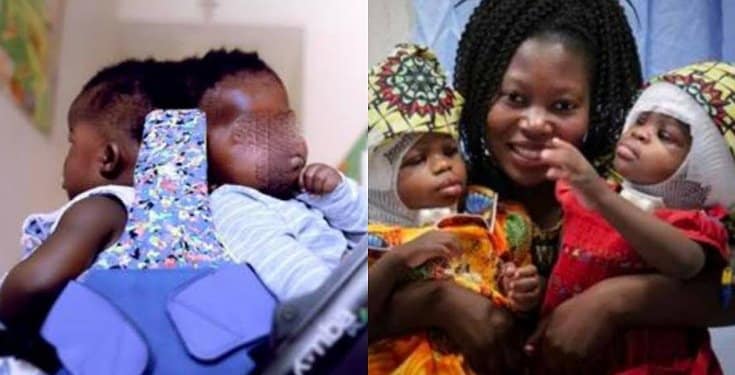 The lovely twins, Ervina and Prefina were joined above the nape of their necks from birth.

According to French news agency, Agence France-Presse, the twins were born with a condition the Ospedale Pediatrico Bambino Gesù in Rome described as “one of the rarest and most complex forms of cranial and cerebral fusion.” 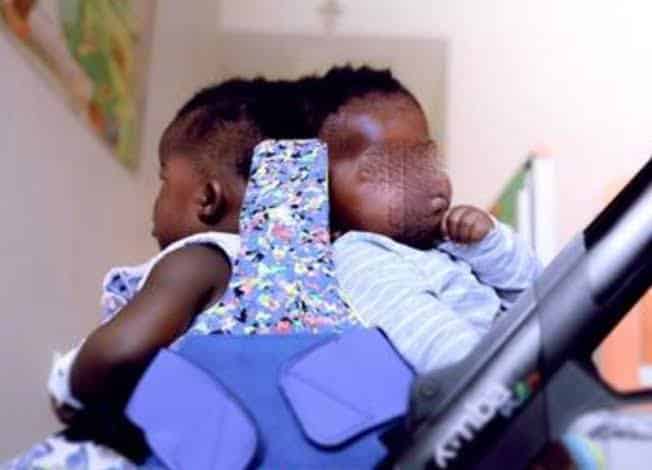 Surgery has been successfully conducted in separating the girls and they both came out hale and hearty.

The hospital revealed it was the first time in Italy and likely the world that surgeons were able to separate twins who shared the back of their skull and its venous system.

AFP reported that the two sisters were taken to Italy in September 2018 from Bangui, Central African Republic, after the hospital’s president met the babies and their mother where they were born. 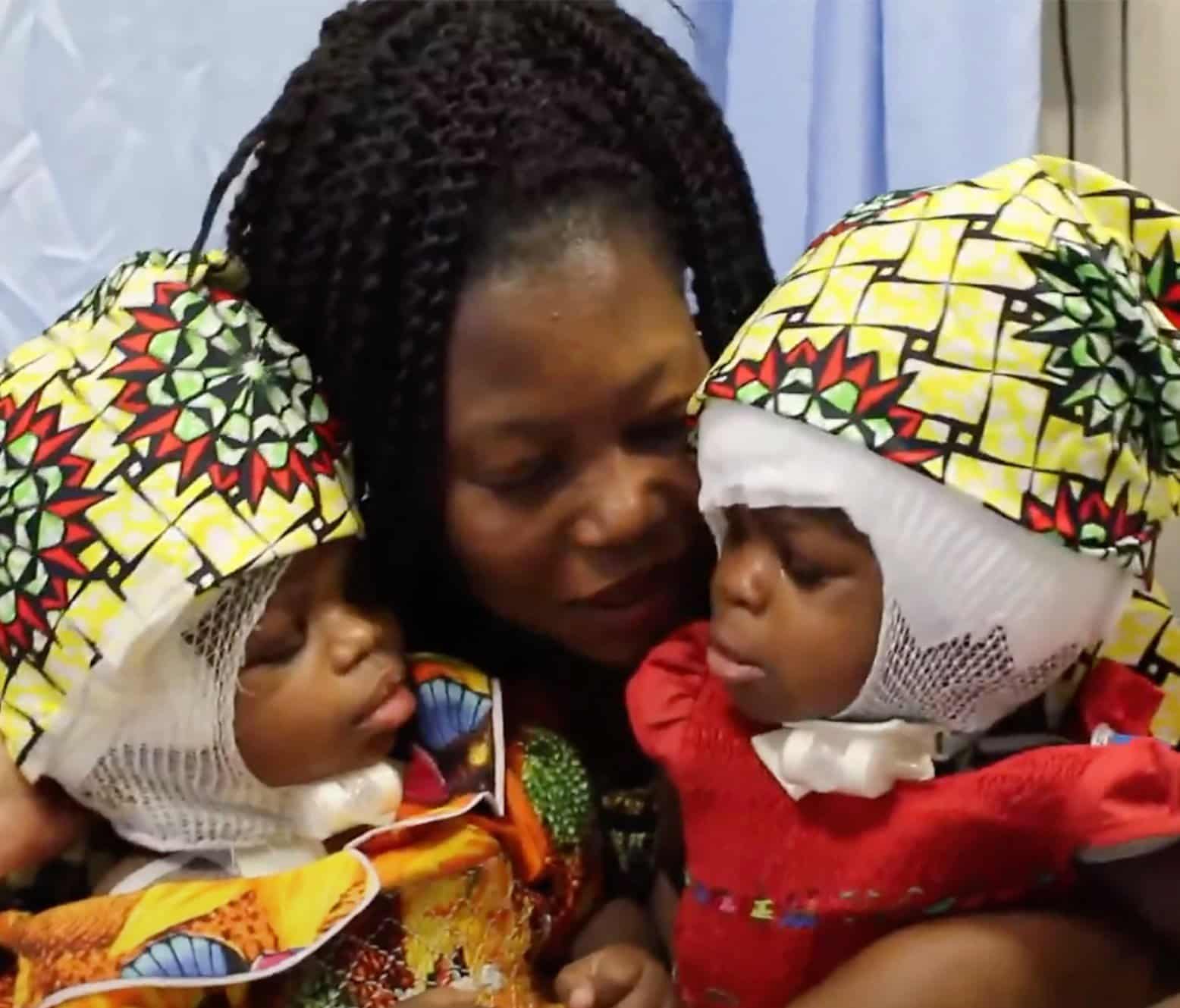 Medical tests showed the girls to be generally in good health, but one sister’s heart was working harder to maintain the “physiological balance of the organs of both, including the brain,” the outlet reported.

The twins had “distinct” personalities, with Prefina being vivacious and playful while Ervina was more serious and quietly observing, according to the hospital.

The greatest challenge facing doctors was the shared network of blood vessels bringing blood from the girls’ brains to their hearts, the hospital said. 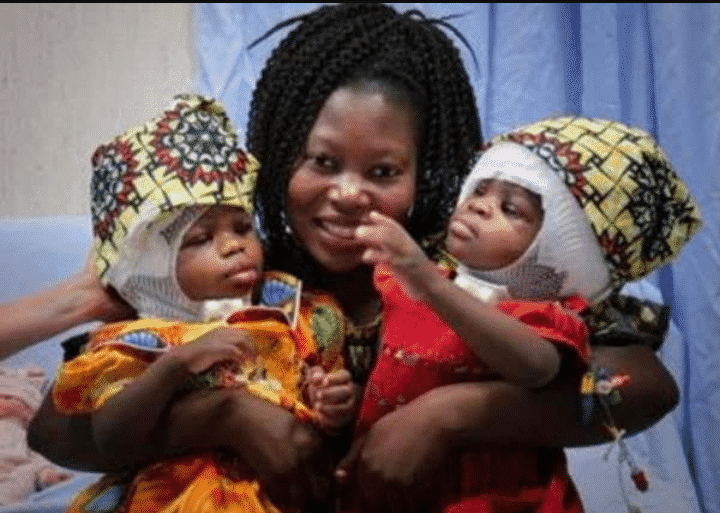 On June 5, the twins underwent the final operation, which took 18 hours and included 30 doctors and nurses who worked to divide the bones of the shared skull.

The surgeons then reconstructed the membrane covering the two brains and recreated the skin lining over the girls’ new skulls.

“A month after the final separation, the twins are fine,” said the hospital, which shared a video of a party it threw on June 29 for their second birthday.

In the video, the girls are seen with their heads wrapped in protective bandages as their beaming mum carried them.

The hospital said the girls would have to wear protective helmets for a few months due to the ongoing risk of infection, but their brains were found to be “intact” and they will have the opportunity to “lead a normal life, like all girls of their age.”

As Culled From LIB