A video making rounds on social media capture the moment a young girl called out to her father severally from his obituary photo. 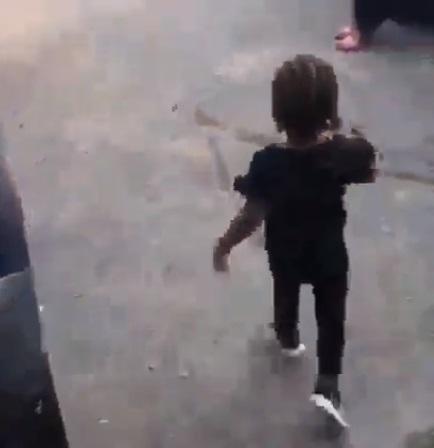 According to information gathered, the late man was Prince Iyen, Senior Special Assistant to the governor of Edo State, Godwin Obaseki, who died as a result of kidney disease.

In the video, the daughter of the late 39-year-old man called out to him multiple times from his obituary photo on the day of his burial. 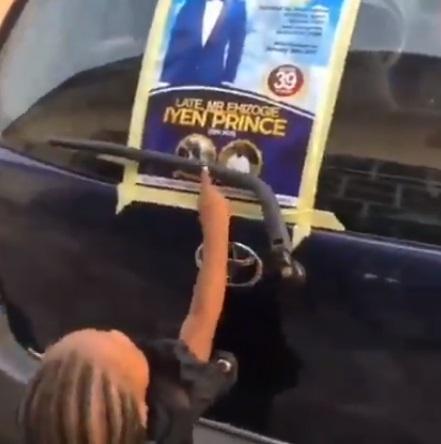 Video; Daughter calling on her late dad inside an ambulance, but no response.

Prince Iyen SSA to Obaseki, he died after he was diagnosed of kidney disease n unable to raise complete money for kidney transplant ? ? ?