Home Entertainment News “He needs to answer for putting a gun to my head” –...

Nollywood actress, Tonto Dikeh has disclosed why she won’t be releasing the Lexus sport utility vehicle of her ex-lover, Prince Kpokpogri which is currently in her custody. 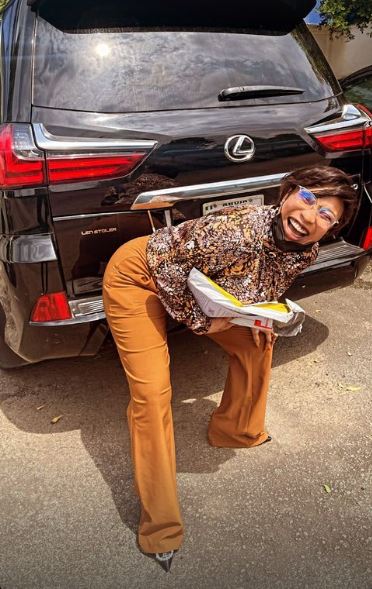 While replying to a comment of an Instagram user who suggested that she returns the car, the mother of one noted that she won’t be releasing the ride until Kpokpogri answers for attempting to take her life.

She also affirmed that he needs to address the fact of him possessing over 30 illegal sex tapes. The thespian also disclosed that the car isn’t the problem while bragging about having exotic and high-class automobiles. 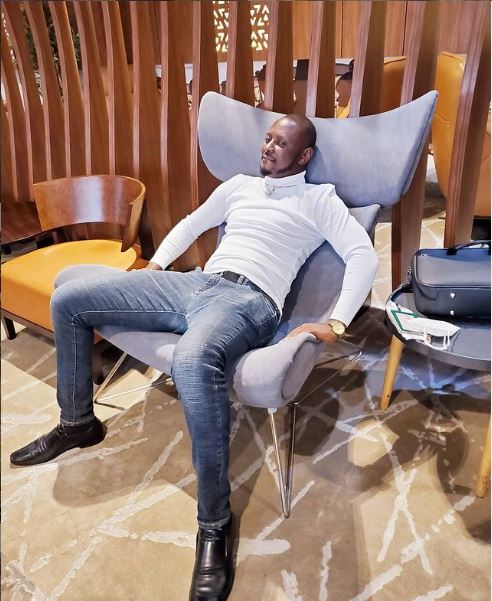 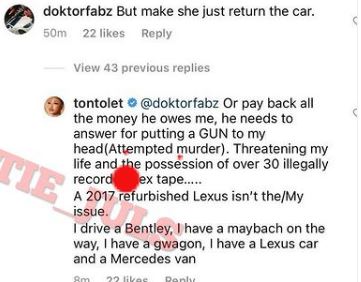