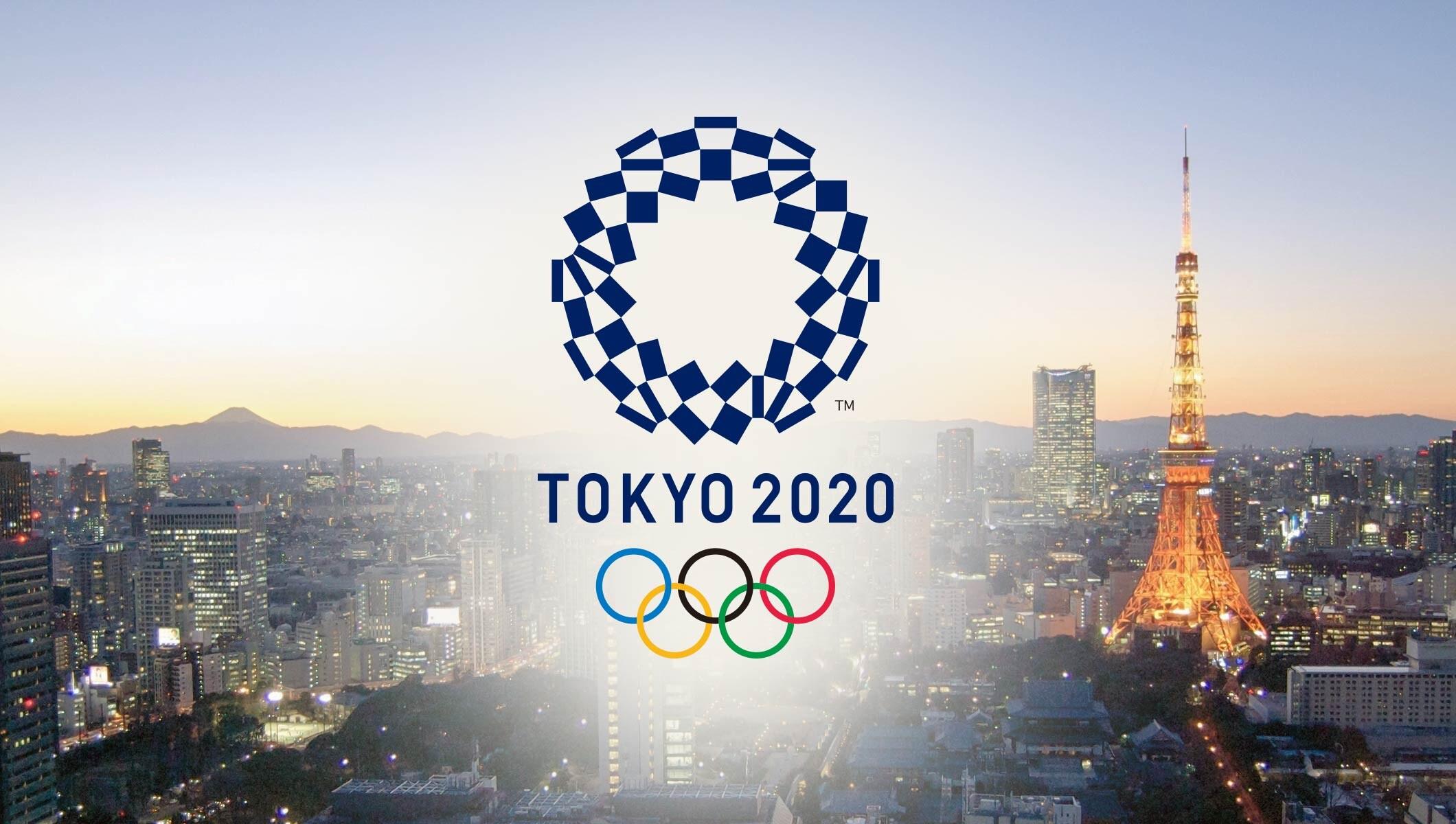 This was after Ese Brume and Blessing Obodururu gave Nigeria bronze and silver medals.

Blessing Oborududu had to settle for the silver medal in the women’s freestyle 68kg event on Tuesday in the Tokyo Olympics wrestling competition in Tokyo.

This was after she failed to overcome Tamyra Mensah-Stock of the U.S, who had beaten her three times earlier, after losing 1-4 in their final match at the Makuhari Mess Hall.

The medal was Nigeria’s first one ever in the wrestling sport since the country’s first-ever appearance at the Olympics in 1952.

Meanwhile, the Federal Government had announced a reward of 15,000 dollars, 10,000 dollars, 7,500 dollars respectively for gold, silver, and bronze medalists at the Tokyo Olympics.