Popular TV anchor, Toke Makinwa has criticized the Lagos state governor, Babajide Sanwo-olu over the timing of the imposed curfew. 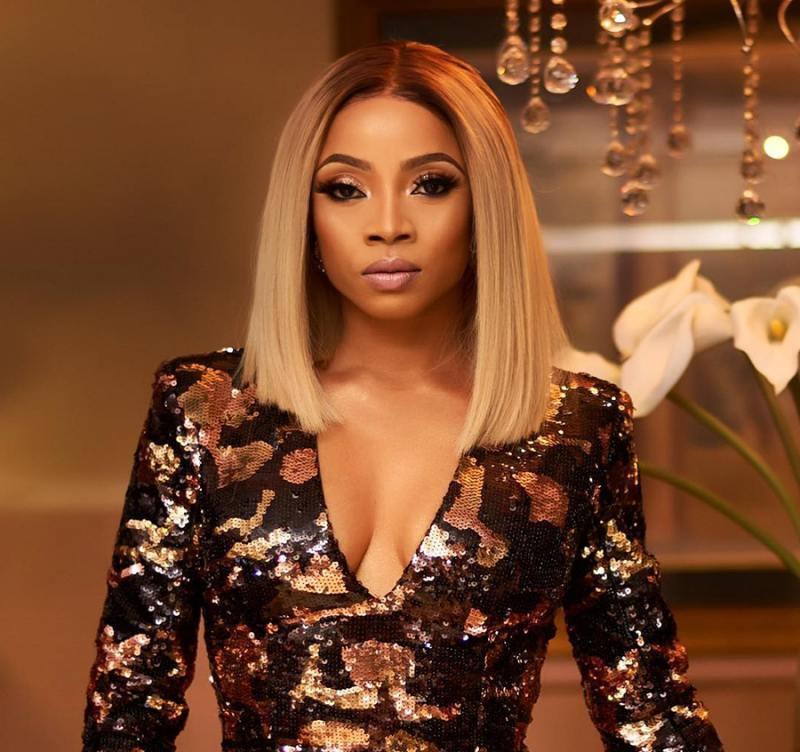 The governor had imposed a curfew on the state starting by 4 pm today, 20th of October as a measure to curb the hijacked peaceful #Endsars protest in the state that has led to the loss of lives and properties.

In reaction, Toke Makinwa dragged Sanwo-olu for being insensitive about the timing of the curfew that is to start by 4 pm while people are out in their different works of life. 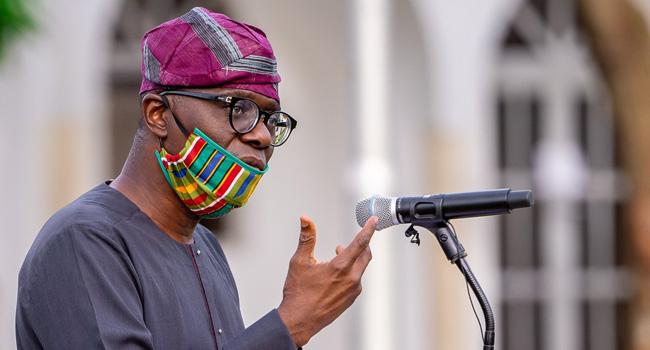 Tackling the timing on Twitter, the media personality wrote;

”The government, the sick system, how can you announce a curfew when people are already out? What happens to those who can’t get home before 4? You’ll give power back to the police we are fighting against? Make it make sense #EndSARS”