A PR expert, Issac Mayowa has said that singer Tiwa Savage might lose her endorsement deals, over the tape scandal currently trending. 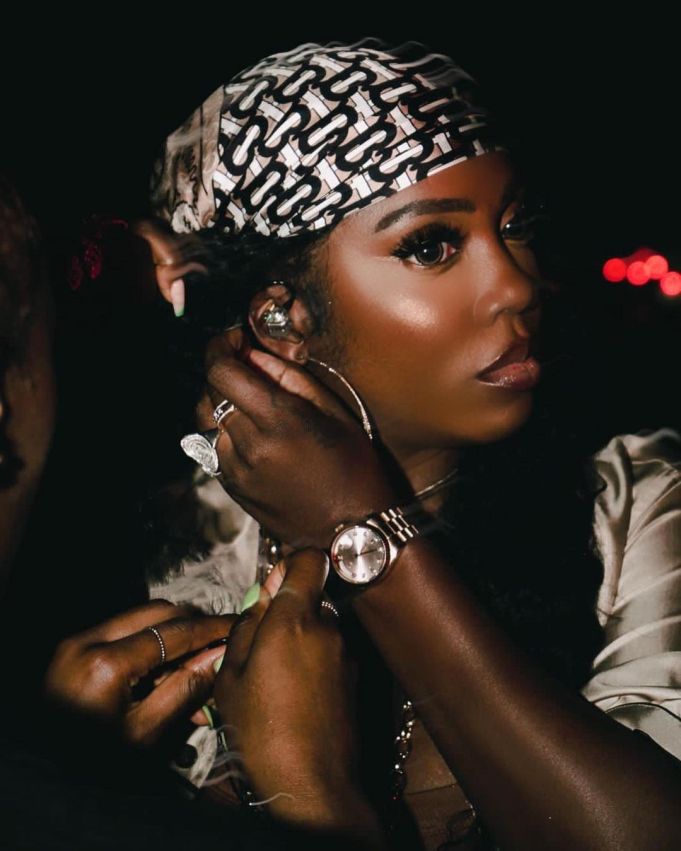 While some people showed their unflinching support for the “Somebody’s Son” crooner, others condemned her, saying she should have done better because many young people look up to her.

While commenting on the trending tape scandal, Issac Mayowa wrote;

“The industry is filled with several scandals; from domestic violence to rumored infidelity or rumored extra-marital affairs, but when a tape of an artist is released, it is a huge blow.

It takes months, sometimes years to correct the damage such clip can cause. tape damage control is a herculean task. Most endorsement deals come with moral clauses that give the company the right to exit the contract if a celebrity lands in trouble, as such could tarnish their reputation.”