Home Entertainment News Tape saga: “There is nothing to stand by Tiwa Savage for” –... 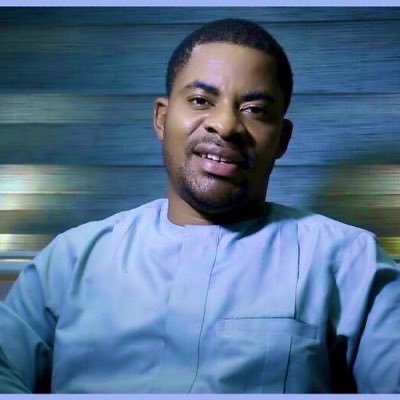 In a series of tweets he made on Tuesday 19th October, Deji noted that the Somebody’s Son songstress doesn’t deserve sympathy or any form of encouragement from people.

According to him, people must learn to face the consequences of their deeds. He further condemned Tiwa Savage for allowing herself to be filmed during intimacy. 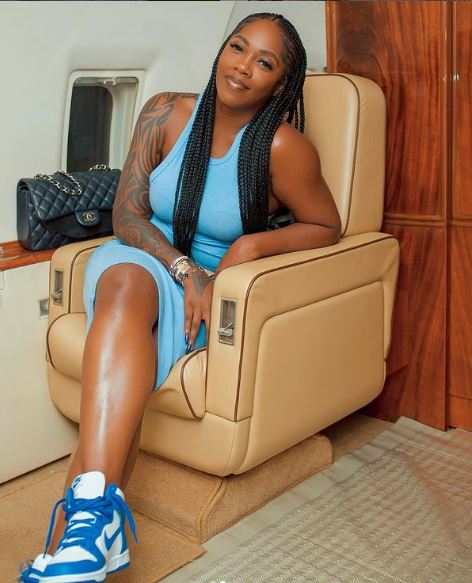 “There is nothing to stand by Tiwa Savage for. Let people face the consequences of their actions. Stop misleading the younger generation. Next time if you want to record a sex tape, make sure your partner’s face also shows. Stop acting the fool always.