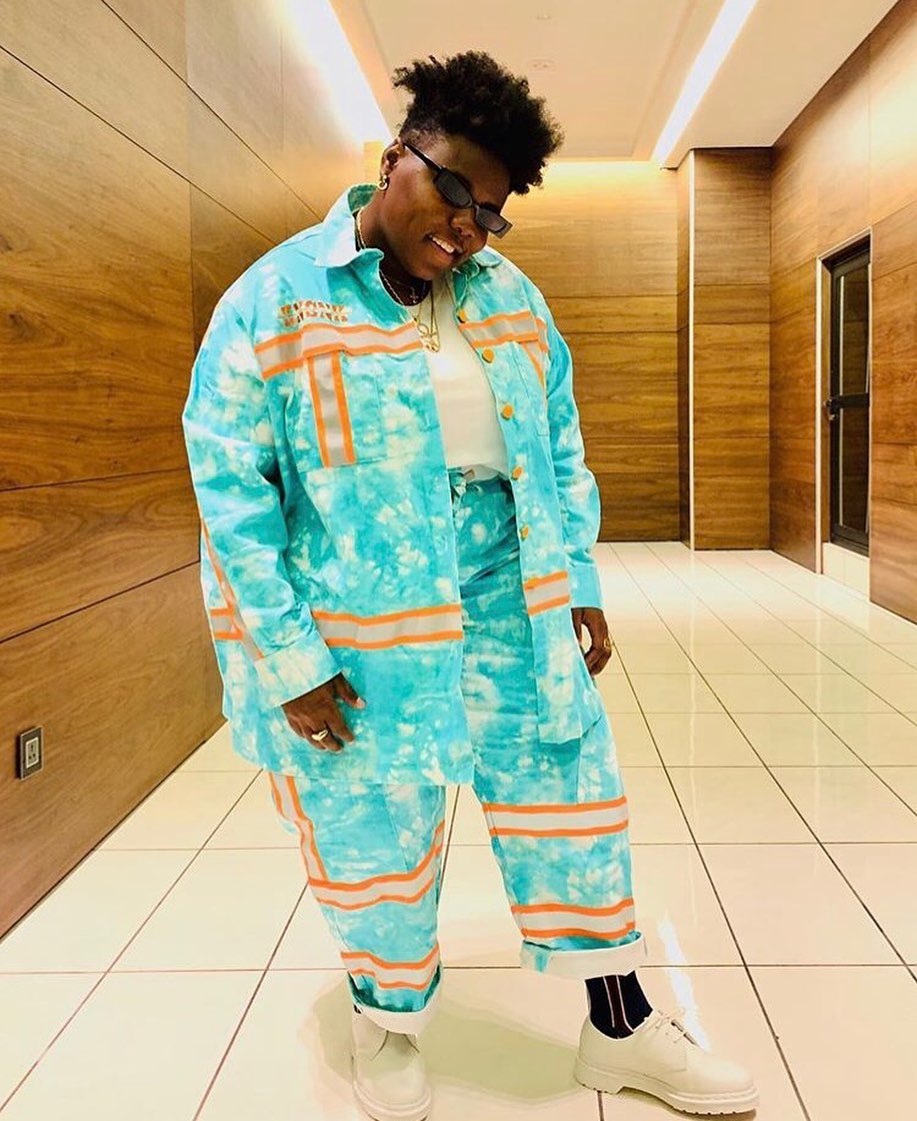 During the event, Teni who was on stage paused to ask Wizkid if he loves her and if he is cheating on her. The songstress also asked the father of three, the number of girlfriends he has and he responded by saying 10. 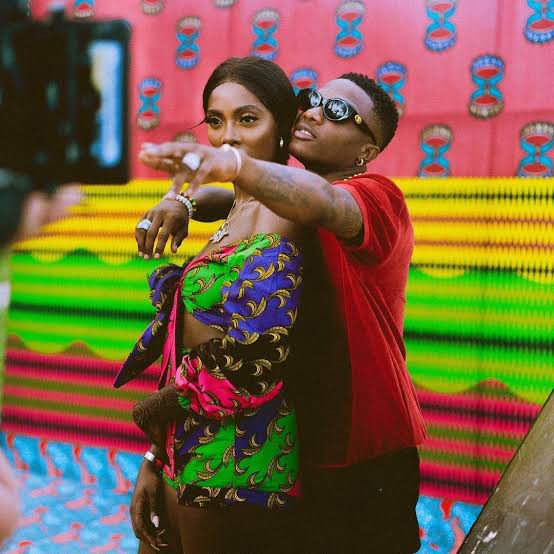 This earned a reaction from Tiwa Savage as she rose up her hand to land him a slap but Wizkid was fast enough to dodge it.

”If you have money babes, spend some on your man too” – Halima Abubakar