A video has surfaced on social media showing Nigerian international artiste, Davido and top female singer Tiwa Savage at the graveside of Obama DMW alongside other crew members. 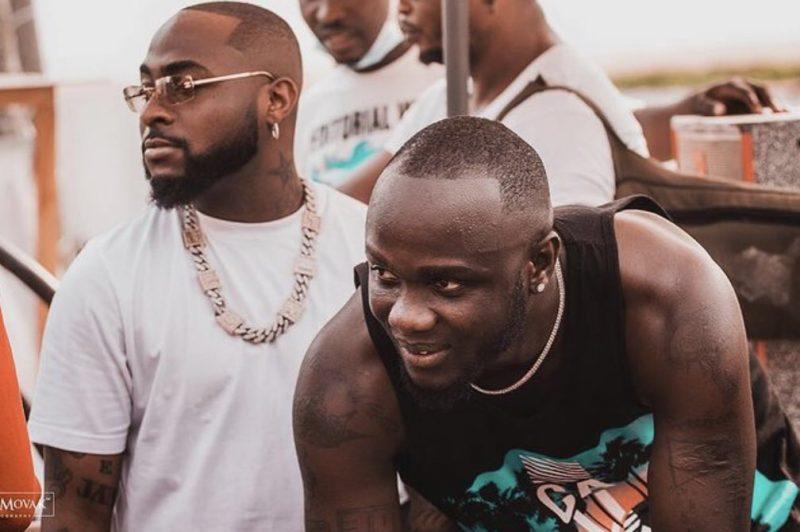 Recall that Obama DMW passed on a few weeks ago with Davido taking a brief stay away from social media over shock surrounding his death.

According to the reports, Obama DMW was buried in Epe, an area in Lagos state.

In another report, Davido has fulfilled his promise to Obama DMW’s son by helping him secure a job in his father’s company.