Second baby mama of popular singer, Tamara Sinclair, drags actress, Caroline Danjuma to filth over allegations of being behind the leak of her affair with Timaya. 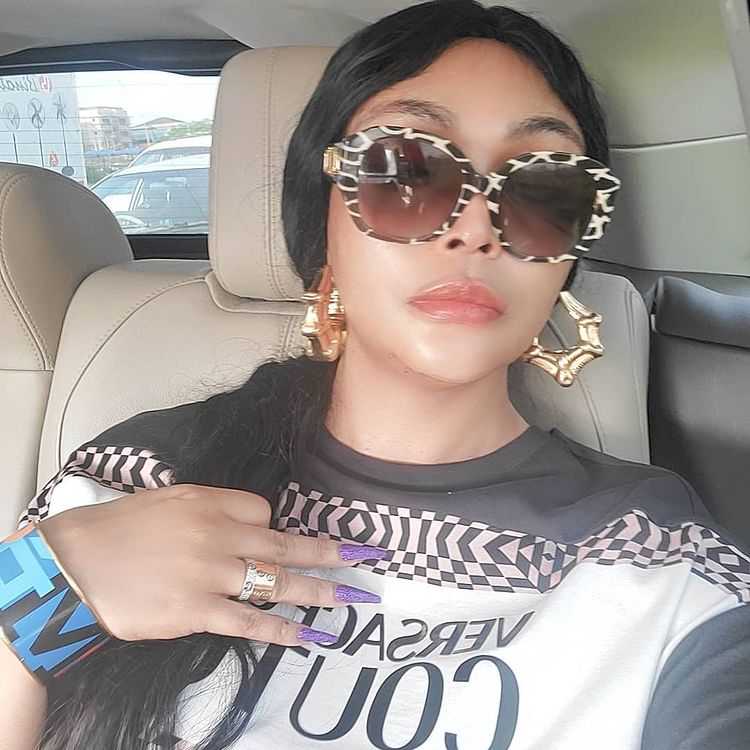 This comes following a claim from a blogger on how Caroline is allegedly having an affair with Timaya, which is blamed Tamara for having hands in it.

In reaction, the singer’s second baby mama lambasted the actress for making such claims while stating clearly that whatever she had with the singer was in the past. 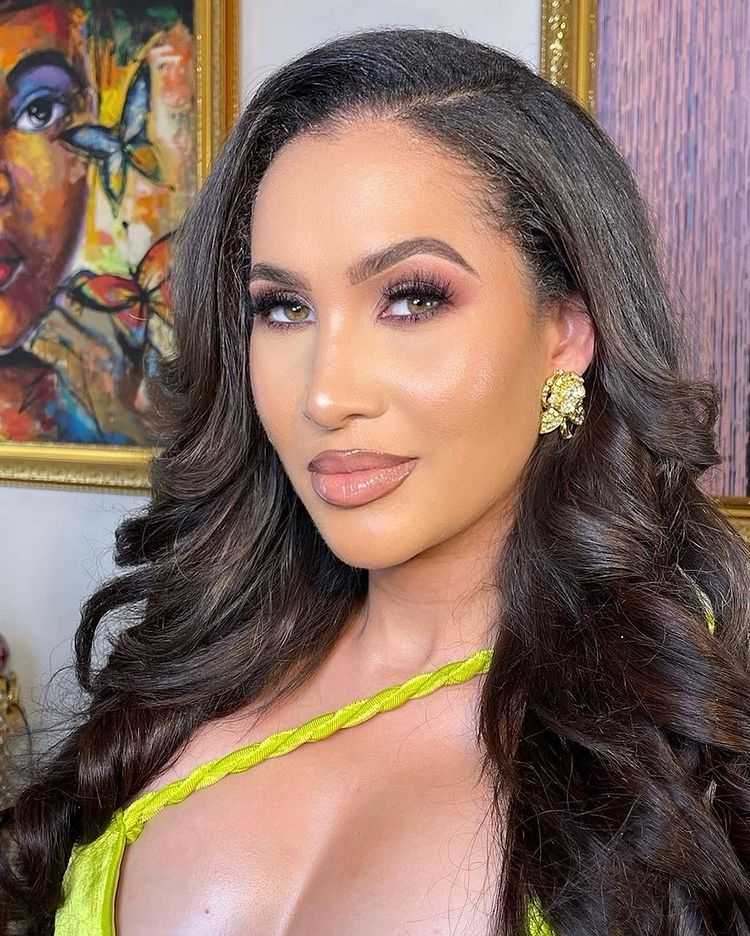 “Dear Caroline Urchin or Danjuma, don’t know what name u go by these days? want to let you know a few things, since you’r too DENSE to understand.

(1) if I’m with Timaya and I’m worried about him being with other woman/women up to a low point of contacting blogers, trust me sist, you can never make that list ! COS NA COLA-NUT U BE ! Don’t think too highly of yourself, you no hard like that, everyone knows, and you know too.
(2) not so long a go you were my elder brother’s COLA-NUT, so I was shocked to see on a blog that you’ve changed base.
Little girl, apparently, your SOUL needs surgery as well.

P.S, I don’t know what story he told you, but, if I was still with Timaya, you can never be “friends” with him! Know that little girl…,” she wrote. 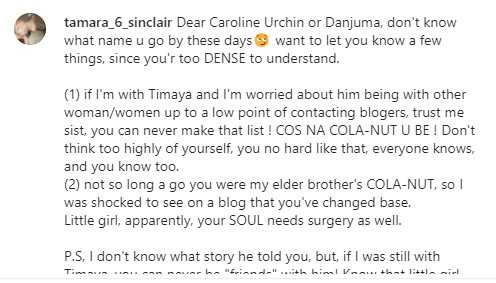