Academic Staff Union of Universities (ASUU) threatens to embark on another strike barely months after resumption from the last strike that lasted for 10 months. 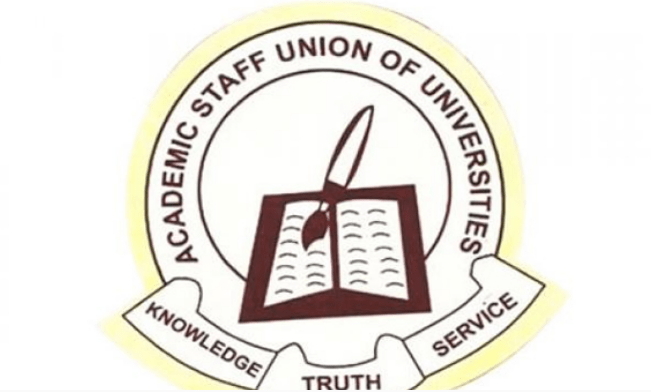 The union made this known in a statement on Sunday, March 14, 2021. The chairman, University of Ibadan branch, Prof. Ayo Akinwole, stated that the Federal Government of Nigeria is to blame for not fulfilling its end of the bargain.

The government failed to fulfil the payment of salaries, including December 2020 salaries of some lecturers up to date.

Akinwole said, “While ASUU as a union, and her members as individuals in various branches have remained faithful to this agreement by returning to classes and performing their respective duties, the Federal Government, true to type, has reneged on its part

“Contrary to FGN affirmation of its commitment to pay all withheld salaries of ASUU members who have not enrolled in the Integrated Personnel and Payroll Information system (IPPIS), three months after the suspension of Strike, thousands of ASUU members across various branch are still being owed salaries.”